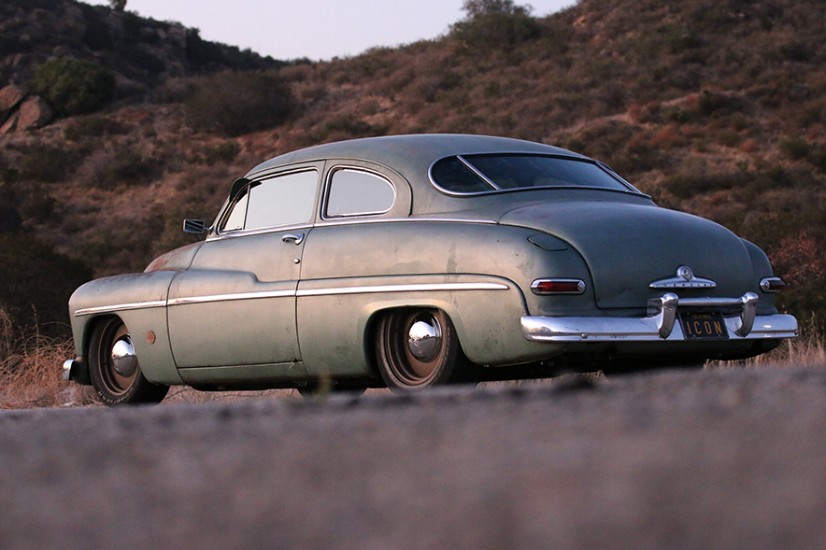 The “Bay to Birdwood Run” has announced that starting this year, electric conversion vehicles will be allowed to participate in the rally.

In an interview with the Australian Broadcast Center (ABC), event organizer Michael Neal stated that he wanted the first post-pandemic rally to be the biggest one yet. Specifically, Neal wants to attract over 1,500 classic cars, and hopes to attract ~120,000 people to the City of Adelaide to come to the event. To do this, Neal stated that EVs would be a crucial contingent as they are “actually saving some vehicles that would have been lost to us.” ABC interviewed participants driving electric conversions in the upcoming rally, and many of them see it as a critical change to the event, as well as a necessary change to keep their vehicles on the road for as long as possible.

Many who are interested in electric vehicles are familiar with conversions, however, over the past 10 years they have really gained traction as more and more conversion shops have opened, mostly offering premium conversions. Some of the first players in the conversion space include Zelectric Motors and EV4U Custom Conversions, both started in the 2000s and offer conversion services for a variety of vehicles. Zelectric Motors specifically works with classic Porsches and VWs, while EV4U converts any vehicle and even offers classes that will teach you how to do it yourself!

More premium companies include Charge Cars, Zero Labs, and ICON 4×4. Charge Cars is introducing an all-electric re-manufactured classic Mustang, while Zero Labs and ICON 4×4 are generally focusing on conversions of classic SUVs; Ford Broncos, Toyota Land Cruisers, Land Rover Defenders, etc. Each of these vehicles come with a hefty price tag, generally over $200,000, however, for those who are looking for a premium classic experience, nothing else will come close to these.

As many countries are now forcing new vehicles to be fully electric by as soon as 2030, there may come a time when it will either be regulated to convert your vehicle or simply inconvenient to own a gas vehicle. These conversion shops and the acceptance of classic car events show that this is not only possible but can be an exciting rejuvenation of these older cars, allowing more people in the future to enjoy them.