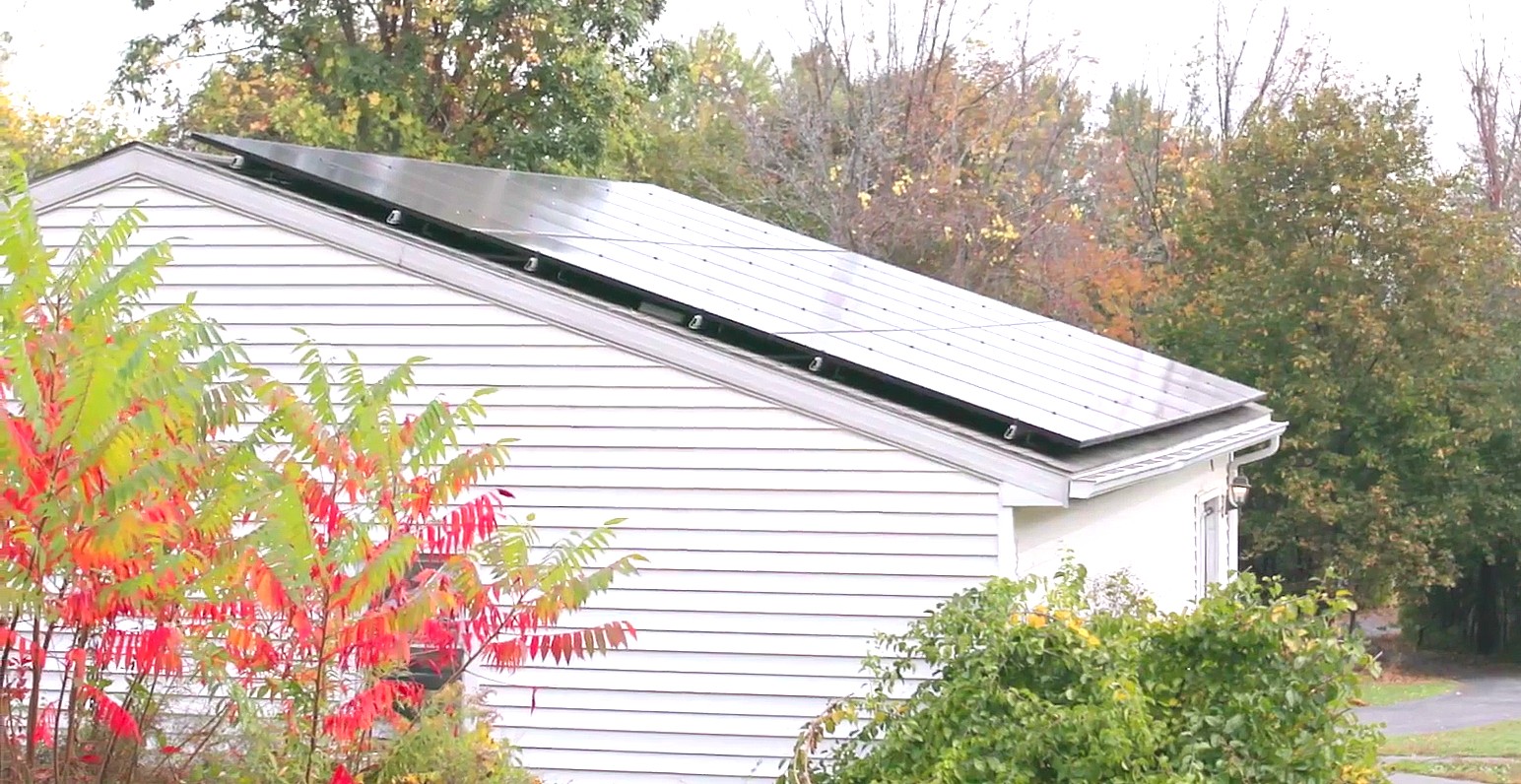 Behind every installation of a Dandelion geothermal heating and air conditioning unit is a story. These stories are different for each customer, but each tale involves a notable common factor — a move towards gaining independence from fossil fuels. Here are a couple of stories from Dandelion customers who turned to geothermal solutions, and never looked back.

When software engineer Matthew VanDerlofske came across Dandelion Energy’s heating and air conditioning system, he realized that it was the perfect way to help his family step away from fossil fuels. For VanDerlofske, a key reason behind his adoption of Dandelion’s geothermal solutions is the savings offered by the system.

During the gas spike in 2008 and 2009, the software engineer admitted that his family was budgeting $600 in gas per month for their SUVs alone. They were also spending $1,600 worth of oil per year for heating, on top of 15 megawatts of electricity per year from the grid. Eventually, VanDerlofske and his family realized that it was time to “start weaning ourselves off fossil fuels.”

The family started in 2012, investing $6,700 to have 32 solar panels installed on their roof. They also traded in one of their gas-guzzling SUVs for a Chevy Volt. Later, the family added an additional 24 solar panels, allowing them to produce more power than they consume. The family also acquired a Chevy Bolt, their first all-electric car. VanDerlofske and his wife regarded Dandelion’s geothermal heating and air conditioning system as the next step in their pursuit of energy independence, as it allowed them to get all their heating and air conditioning needs from the ground.

Dandelion Energy customers Paul and Joanne Coons have always been passionate about the environment. At one point, Joanne, a high school environmental science teacher, took it upon herself to make her own biodiesel from restaurant waste, which she used on her diesel car. Together with her husband, she also experimented with burning home-brewed biodiesel at home, in order to help offset their house’s $4,500 annual heating cost.

The couple completely embraced the energy-independent lifestyle after they took on the task of renovating a dilapidated, historic house in Clifton Park, NY. The home, which had no buyers due to its condition, was transformed by the couple into one of the most energy-efficient homes in the country. Since then, the house has won several green building awards, and it has become certified as a LEED Platinum and NAHB Certified Green Building Emerald home.

To make their historic home energy independent, the Coons opted to install an array of rooftop and pole-mounted solar panels, which they use to help power the house and charge their Nissan Leaf and Toyota Prius Hybrid. The couple, who also has a reservation for the Tesla Model 3, also opted to have a Dandelion Air unit installed for heating and air conditioning. Referring to their biodiesel-brewing days, Paul stated that ground source heat pumps are the best of both worlds, since “you can heat and cool your home with the power of the sun, and you don’t have to keep fueling the system.”