In the last six or so months, a range of small Chinese rocket startups have begun to make serious progress in the nascent commercial industry, including several inaugural orbital launch attempts, extensive propulsion testing, and more. Rising above the fray are a handful of uniquely notable companies: Landspace, Linkspace, OneSpace, and iSpace (creative, I know).

While the names leave something lacking, several companies have truly impressive ambitions and can already point to major tech development programs as evidence for their follow-through. Linkspace is arguably the most interesting company with respect to what they are doing today, while Landspace has the ambition and expertise to build and launch some truly capable rockets in the near-term. 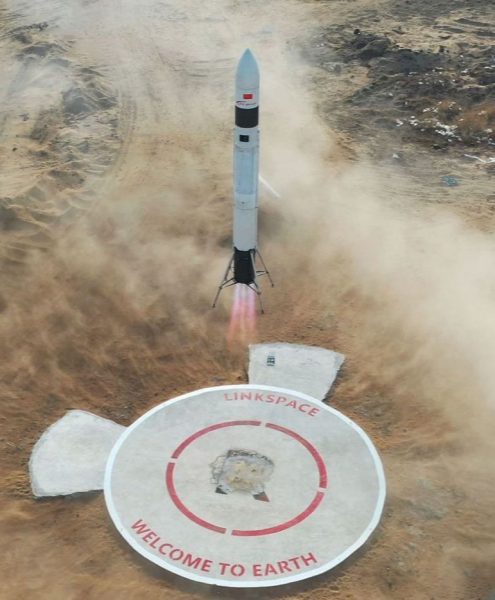 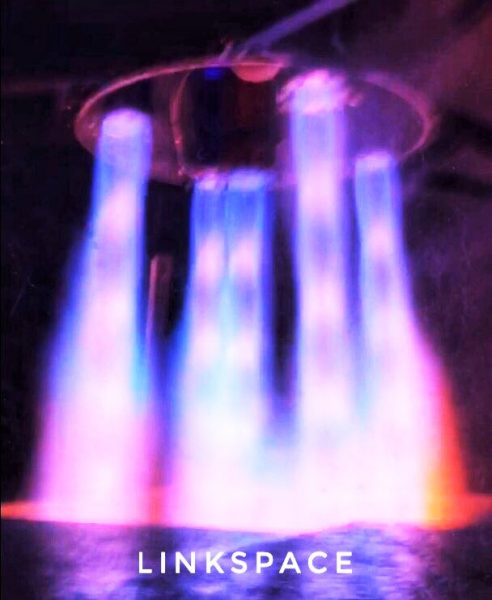 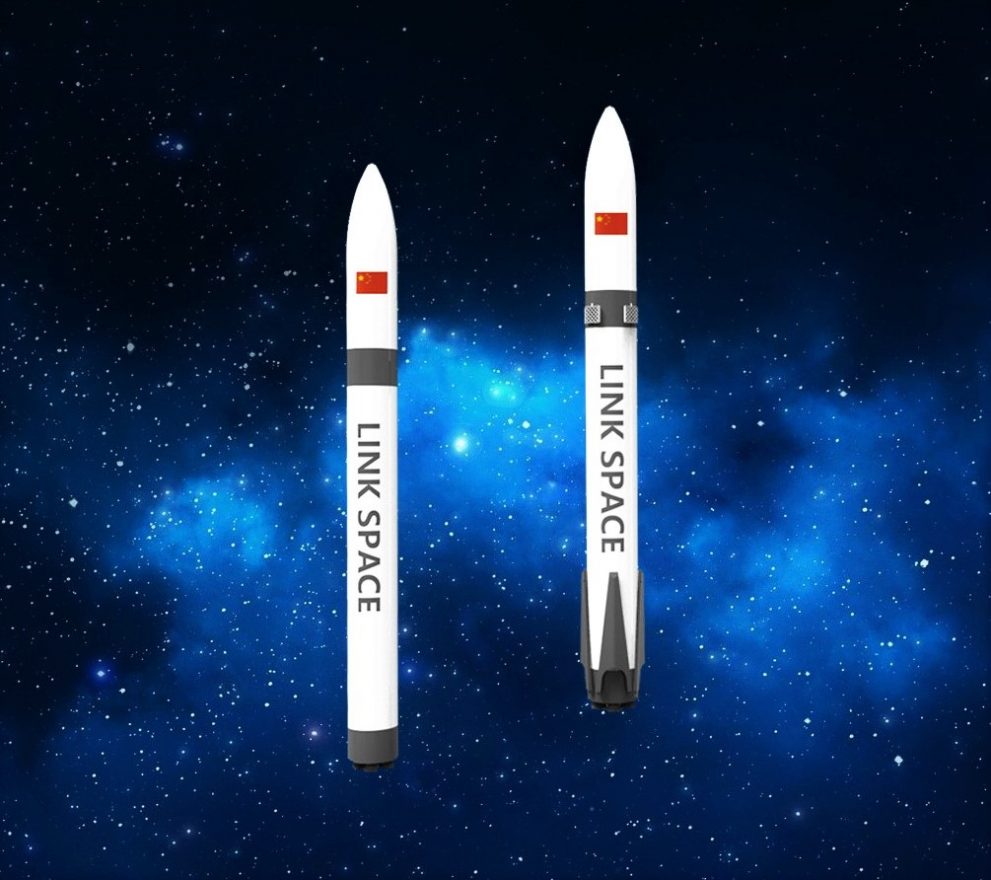 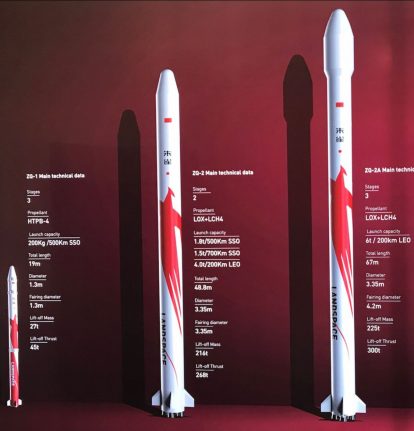 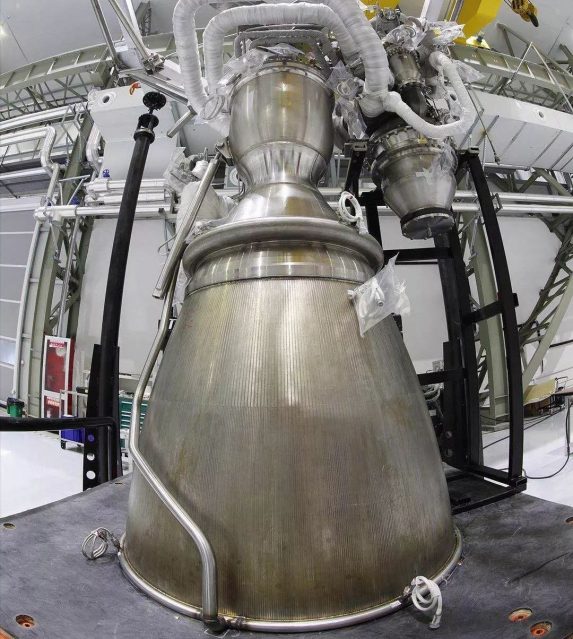 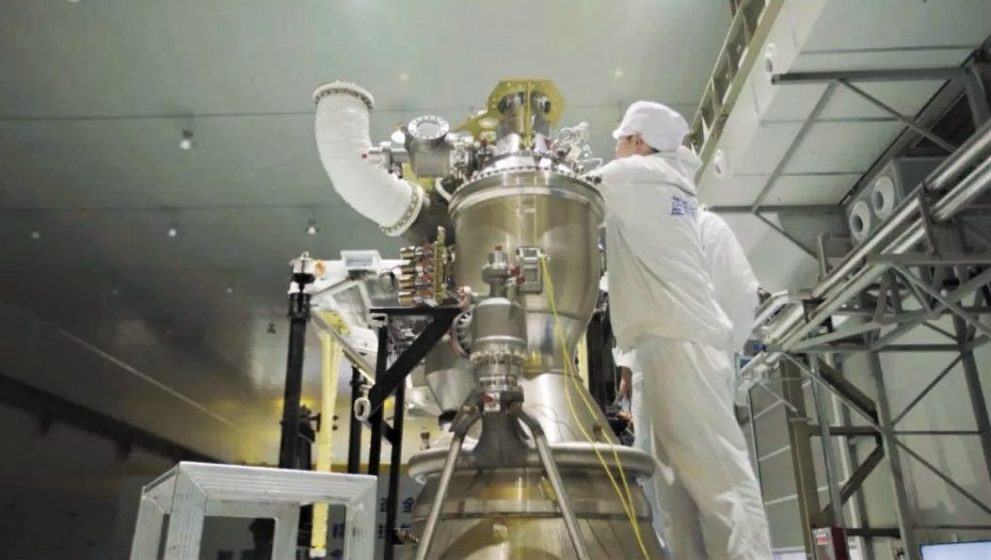 Photo of the Week

Falcon 9 B1056 returned to dry ground less than 24 hours after launching CRS-17 and landing aboard drone ship Of Course I Still Love You (OCISLY). (Tom Cross)