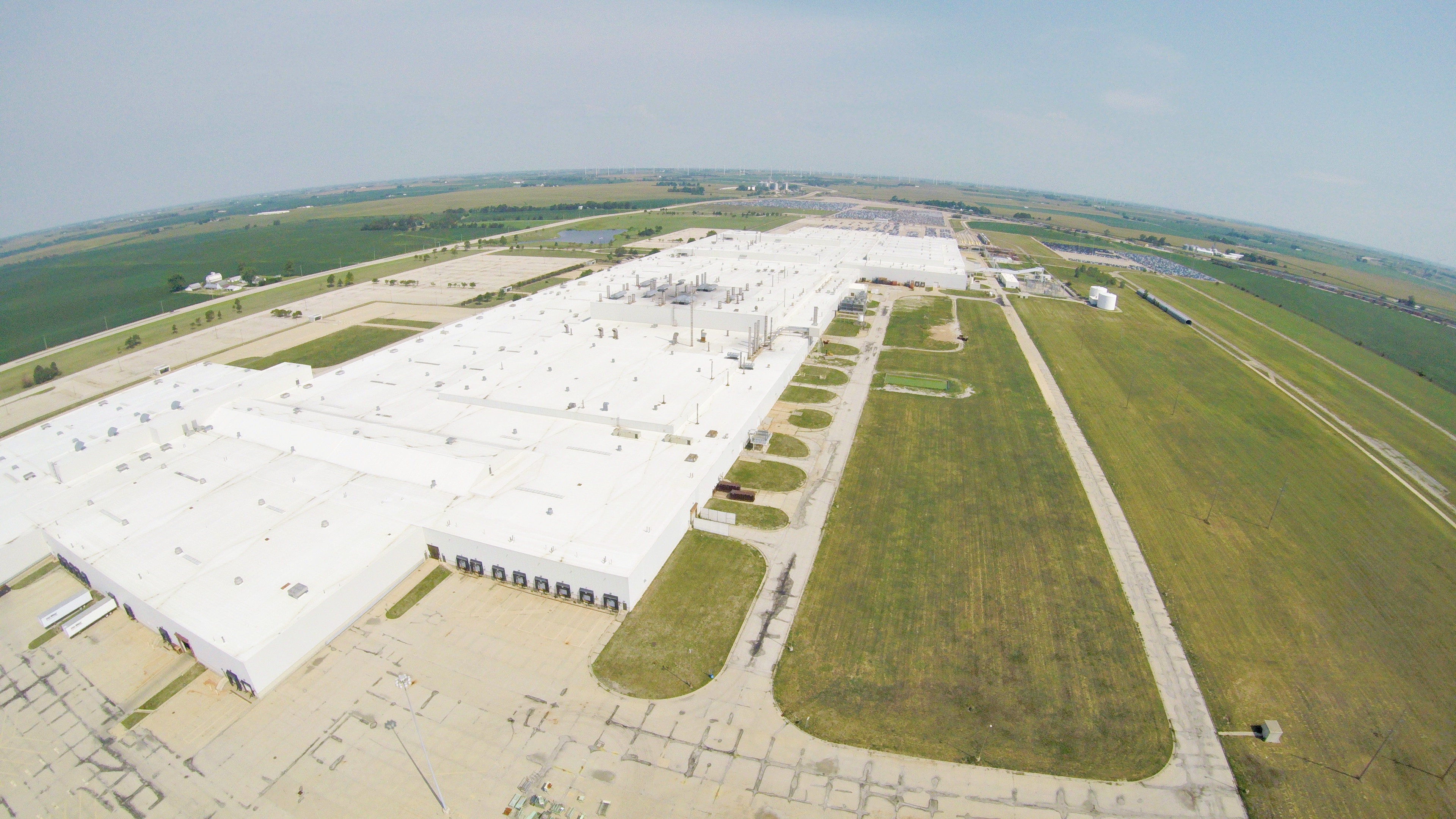 This Article first appeared on:

In 2009 RJ Scaringe had his eyes set on starting his own automotive company. Fresh out of MIT with a Masters and PhD in mechanical engineering, RJ’s passion towards technological innovation in the automotive sector, led him to passion projects aimed at improving existing “lean manufacturing” methodologies.

After the first two years after founding the company, RJ became more involved with electric vehicles, having recognized their potential for simpler design architectures over traditional vehicles with an internal combustion engine.

In 2011, RJ changed the name of his electric car company to Rivian Automotive and began to establish a presence in Florida. At that time, the only electric car company perceived to have early market penetration was Tesla. Rivian began operating in “stealth” mode – placing the necessary infrastructure in place to succeed. The company has yet to discuss their funding – broadly alluding to strategic investors that will assist with bringing the vehicles to market.

Rivian’s team is working at the company’s headquarters in Livonia Michigan (Photo: Rivian)

In 2013, Rivian moved its headquarters from the Space Coast Florida area to Livonia, Michigan to be close to strategic suppliers and other automotive companies. The company employed roughly 100 people at the end of 2016, but has since increased their headcount to somewhere north of 160 employees. Outside of their facility in Livonia, the company has a research office in the Bay Area working on their self-driving technology as well as other engineering operations.

Rivian is planning on entering production of their first vehicle in 2019 at their factory in Normal, IL. The company purchased the facility in January of this year and also acquired nearly all of the plant’s assets for an undisclosed price. Unlike other EV start-ups, Rivian already has a factory, putting them a heck of a lot closer to production than Lucid Motors, Faraday Future, or NIO. It’s worth noting that Faraday Future has walked back from their plans to build their own facility, securing a lease on a former Pirelli factory in California this week. It’s hard to believe that Lucid and Faraday aren’t thinking back wishing they had purchased the near production-ready facility in Normal, IL.

We’ll have more to share about Rivian and other companies emerging in the mobility sector, sign up below to get notified when more information drops.

“They have substantial liquid assets. They are well-positioned financially,” said a person familiar with the company’s finances in December 2016.