If The Boring Company manages to secure the approval of the City Council, it would be able to start its groundbreaking underground operations soon. As could be seen on the city’s official page for the session, the Elon Musk-led startup would be discussing its proposed LA tunnel map and its regional tunnel project, among other topics.

While the City of Culver City has formally called on interested residents to attend The Boring Company’s presentation on Monday, officials have has also asked for the general public’s opinion about the company’s proposed tunnel system through a dedicated online response page.

The Boring Company’s presentation will be held at the Mike Balkman Council Chambers in the City Hall of Culver City. It has not been revealed who would be conducting the presentation on behalf of The Boring Co., though the city did state that the session would allot a specific time for the public to address their most pressing concerns to the tunneling firm. 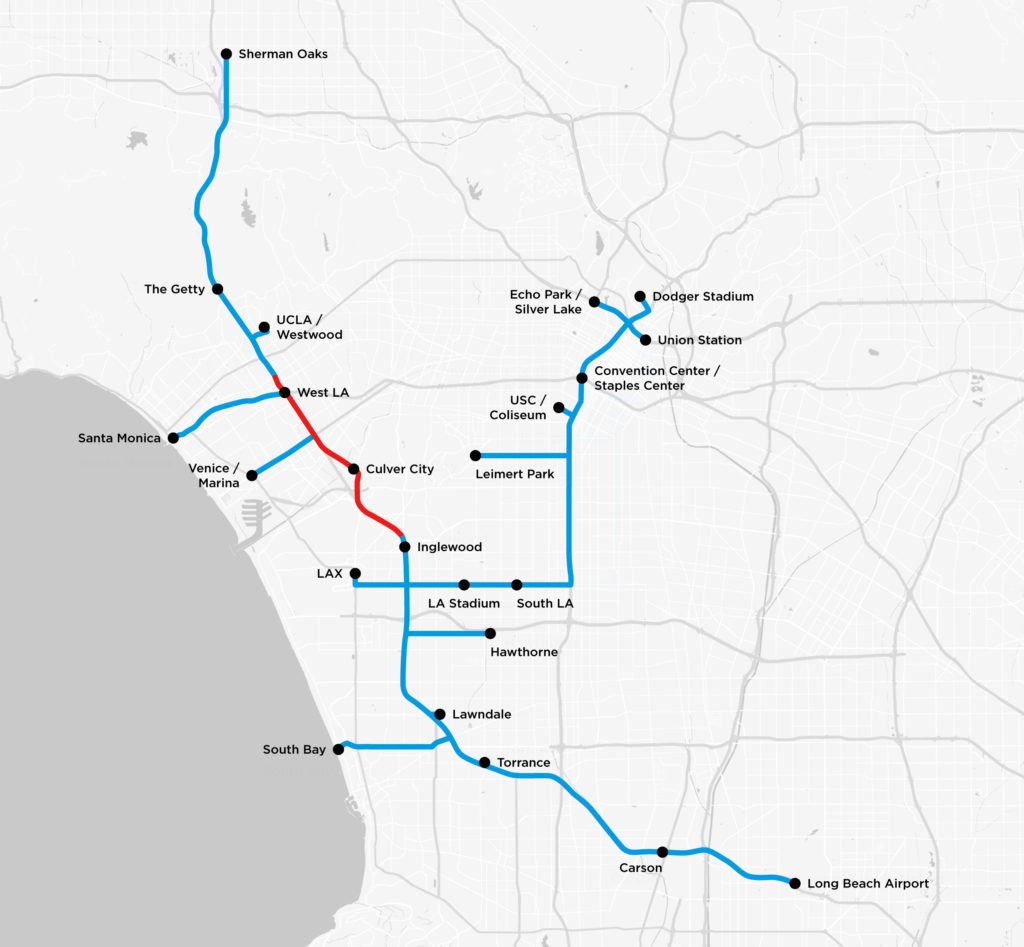 According to a report from The Argonaut, several city officials have visited the firm’s test tunnel at the SpaceX headquarters in Hawthorne, CA, where they were given a tour of the facilities.

Among these officials is Culver City Councilman Jim B. Clarke, who stated that there were still a lot of things that remain unclear about The Boring Company’s plans and its operations’ possible effects to the residents in the area. Clarke further asserted that the tunneling startup’s proposal would ultimately have to go through the public’s approval first. The councilman did admit, however, that the idea of building tunnels underground as a means of transportation is an exciting prospect, according to a report from The Argonaut.

“When we were there about a month ago, there were still a lot of unanswered questions, and that may still be the case. This is informational. They still have to go through the [public approval’s] process, and that would take months.

“It’s very exciting. There’s a lot happening in transportation — drones flying overhead, autonomous vehicles on the ground and shuttles underneath.”

The Boring Company is aiming to build a 6.5-mile proof-of-concept tunnel from northeast Westchester to Brentwood, one of the most traffic-congested areas in the area. The startup’s tunnel system would run under Sepulveda Boulevard, right across Culver City.