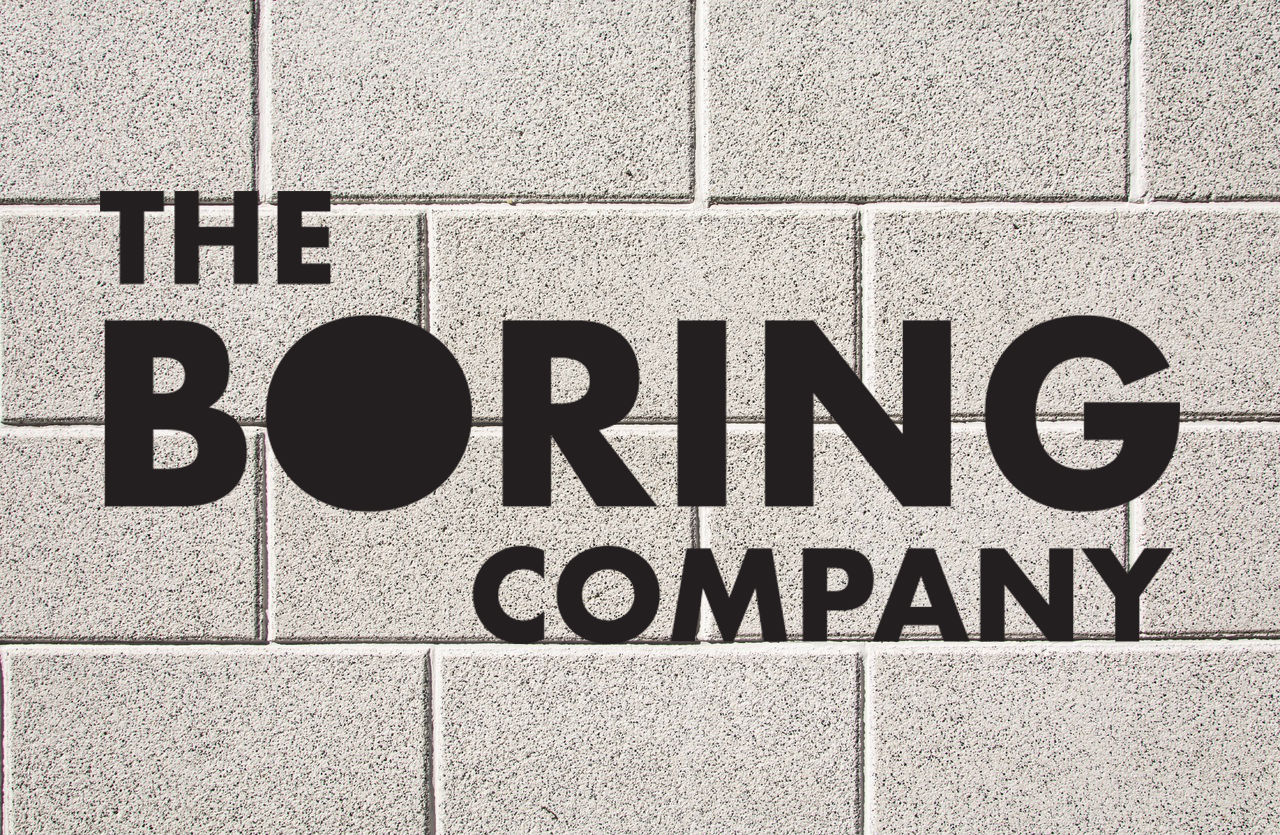 [Grahic: PXSphere via CC0 and The Boring Company]

Elon Musk recently announced the next merchandise offered by the Boring Company — life-sized interlocking bricks that could be used to construct “sculptures and buildings.”

According to Musk, the blocks, which would be coming from its tunneling projects, would be rated for California seismic loads, making them strong and durable. The bricks will also be lightweight and feature a precise surface finish, making them easy to assemble.

“New Boring Company merch coming soon. Lifesize LEGO-like interlocking bricks made from tunneling rock that you can use to create sculptures & buildings. Rated for California seismic loads, so super strong, but bored in the middle, like an aircraft wing spar, so not heavy.”

Musk added several new details about the Boring Company’s interlocking bricks in succeeding tweets, stating that the first “kit” that the company would release would be the Ancient Egypt series, comprised of the pyramids, the Sphinx, the Temple of Horus, and other notable landmarks in the country. Exhibiting his humor, Musk noted that the Boring Company bricks are guaranteed to be flamethrower-proof.

While The Boring Co.’s interlocking bricks seem like a fun, weekend project for those who love working with their hands, Musk also confirmed that the blocks could easily be used for more humanitarian purposes such as the construction of low-cost houses. This was addressed by one of his followers, @LeonsArcade, who asked Musk if the bricks could be used for this purpose.

“Yeah, the boring bricks are interlocking with a precise surface finish, so two people could build the outer walls of a small house in a day or so,” Musk responded.

While the Boring Company’s bricks might seem like a novel item like the startup’s previous offerings — the flamethrower and the hat — the product has actually been teased by the tunneling startup for a long time, as could be seen in the company’s FAQ on its official website.

According to The Boring Co., the recycling of dirt excavated from its tunnels would be one of its key projects, seeing as the bricks could be used for both the tunnel linings themselves, or in structures such as houses. As noted by the tunneling startup, earth bricks from its tunneling projects would help the company reduce its environmental impact and tunneling costs, since concrete production accounts for 4.5% of the world’s greenhouse gas emissions.

As we noted in a previous report, The Boring Company has raised $10 million from the sale of its flamethrowers (later named to Not A Flamethrower). The fiery product, which was offered for $500, was manufactured for a limited 20,000-unit run. The (Not A) Flamethrower sold very well, with 4,000 units being sold within 24 hours of its release. The tunneling startup has also made progress in its bid for the Chicago-O’Hare new transportation system, with the Boring Company being one of two finalists for the project.