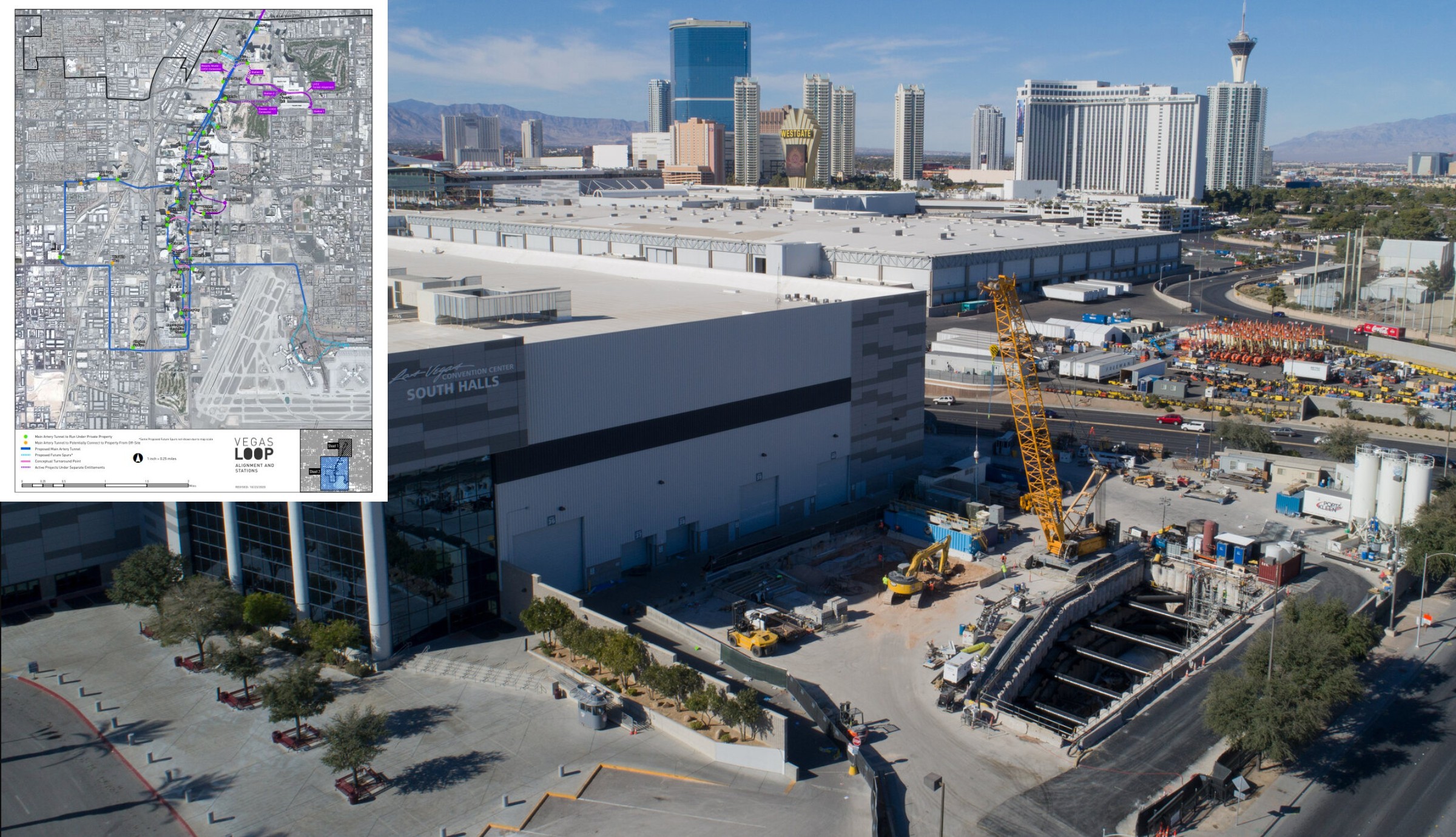 Elon Musk’s Boring Company recently submitted plans to add stops outside the Las Vegas Convention Center Loop (LVCC) with destinations to Caesars Entertainment properties in the city. The additional stops will be part of The Boring Company’s Vegas Loop.

The tunneling company has submitted land use applications to Clark County Nevada. It includes plans for a second line catering to riders traveling to Caesars Entertainment resorts. As per the Las Vegas Review Journal, the additional stops include stations in Caesars Palace, Planet Hollywood Resort, the Linq, Paris Las Vegas, Bally’s, The Cromwell, and Harrah’s.

The tunneling company has been focusing on the construction of the LVCC Loop, which will connect the Convention Center’s Exhibit hall to the North, Central, and South halls. The Boring Company has posted teasers of its LVCC stations, hinting at the transportation system’s expected launch early next year.

The LVCC Loop is relatively small compared to traditional transportation systems, like train lines and monorails. The Boring Company plans to build an even more expansive line in the city called the Vegas Loop, where the additional stops to Caesars Entertainment resorts will be added.

Part of the Vegas Loop appears to be under the jurisdiction of Clark County Nevada, which will be reviewing The Boring Company’s additional stops to Caesars Entertainment’s properties in February. The Vegas Loop has also been added to the Las Vegas City Council’s December 16 agenda with recommendation for approval from the city’s Planning Commission.