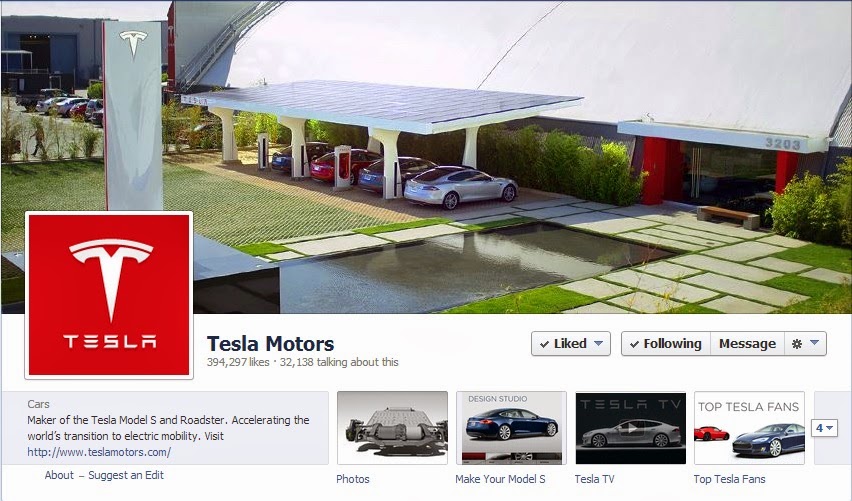 Elon Musk has deleted Tesla and SpaceX’s company Facebook pages after the serial tech entrepreneur was prompted by a viral movement on Twitter to stop using Facebook and deleting the app from people’s personal devices.

What first started as a sarcastic response by Musk to a #deletefacebook tweet, posting “What’s Facebook?”, quickly escalated when one of his 20+ million followers challenged him to delete the SpaceX company page from the social media platform. “Delete SpaceX page on Facebook if you’re the man?”

Delete SpaceX page on Facebook if you're the man?

What followed was a quick flurry of tweets by Musk, some suggesting that he wasn’t aware of his company pages on Facebook, and the deletion of both the Tesla and SpaceX official company page from the largest social media platform in the world. Combined, the two Facebook pages had over 5 million followers.

Instagram, which was acquired by Facebook in 2012 for a record $1 billion in cash and stock deal at the time and an app used by Musk, is “ok” as the company is free from the reins of Facebook CEO Mark Zuckerberg.

“Instagram’s probably ok imo, so long as it stays fairly independent. I don’t use FB & never have, so don’t think I’m some kind of martyr or my companies are taking a huge blow. Also, we don’t advertise or pay for endorsements, so … don’t care.” said Musk.

Instagram’s probably ok imo, so long as it stays fairly independent. I don’t use FB & never have, so don’t think I’m some kind of martyr or my companies are taking a huge blow. Also, we don’t advertise or pay for endorsements, so … don’t care.

Though today’s deletion may be seen as a spur of the moment act by Musk, the motive likely runs much deeper especially amid reports that his relationship with Zuckerberg presumably soured after the failed SpaceX mission carrying Facebook’s internet satellite in 2016. Zuckerberg took to his social media platform to call out the launch failure at the time, further expressing that he was “deeply disappointed to hear that SpaceX’s launch failure destroyed our satellite,”

The two Silicon Valley’s tech titans would later share their differences over artificial intelligence and its safety.

“One reason I’m so optimistic about AI is that improvements in basic research improve systems across so many different fields — from diagnosing diseases to keep us healthy, to improving self-driving cars to keep us safe, and from showing you better content in News Feed to delivering you more relevant search results,” said Zuckerberg.

While Musk spoke at a National Governors Association last year, warning of the dangers of an unregulated development of artificial intelligence: “I have exposure to the most cutting edge AI, and I think people should be really concerned by it. AI is a fundamental risk to the existence of human civilization”,  Zuckerberg would dismiss such warnings from “naysayers”.

“I think people who are naysayers and try to drum up these doomsday scenarios — I just, I don’t understand it. It’s really negative and in some ways, I actually think it is pretty irresponsible,” said Zuckerberg.