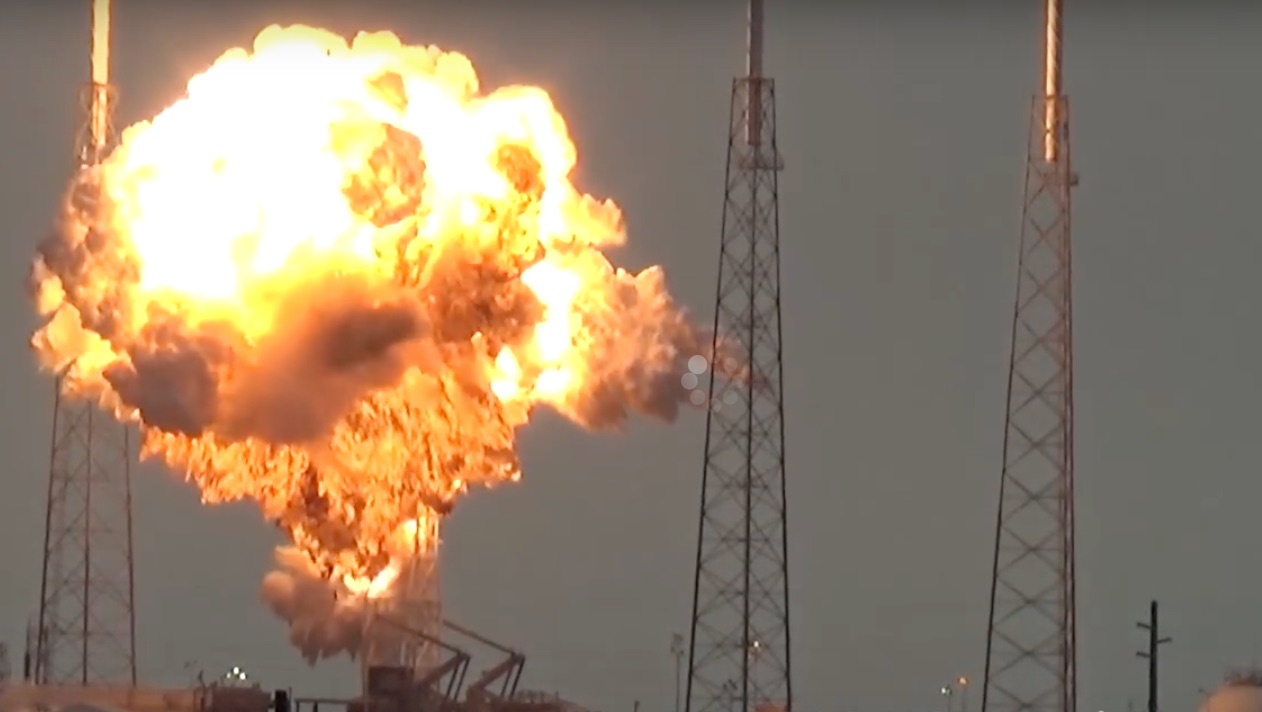 A new report coming out of the Tel Aviv Stock Exchange indicates that Israeli-based Spacecom is planning to sue SpaceX and Israel Aerospace Industries (IAI) – the company responsible for manufacturing what’s being referred to as ‘the Facebook Satellite’, Amos-6 – after the recent Falcon 9 rocket explosion destroyed the satellite.

The failed mission has put a devastating blow on the Israeli space industry as a whole, but more so on Amos-operator Spacecom which spearheaded the mission that was reportedly worth $285 million, pending a successful deployment of the satellite for social network giant, Facebook. Chief Mark Zuckerberg took to Facebook to express that he was “deeply disappointed to hear that SpaceX’s launch failure destroyed our satellite” after the rocket explosion at Cape Canaveral during a routine static fire test. The satellite was to be used in an initiative to beam high-speed internet to sub-Saharan Africa.

As a result of the failed mission, Spacecom has plans to sue SpaceX for $50 million – though Reuters reports that the company may also demand a free flight – and IAI for $205 million according to Jerusalem Online. Though the satellite itself was insured for $330 million, the company had issued approximately $265 million in bonds to fund the project. Spacecom would have been paid $100 million from Facebook and $164 million from the Israeli government pending the successful launch of the satellite.

SpaceX representatives said in an email to Reuters that the company is not public and does not disclose contract or insurance terms.