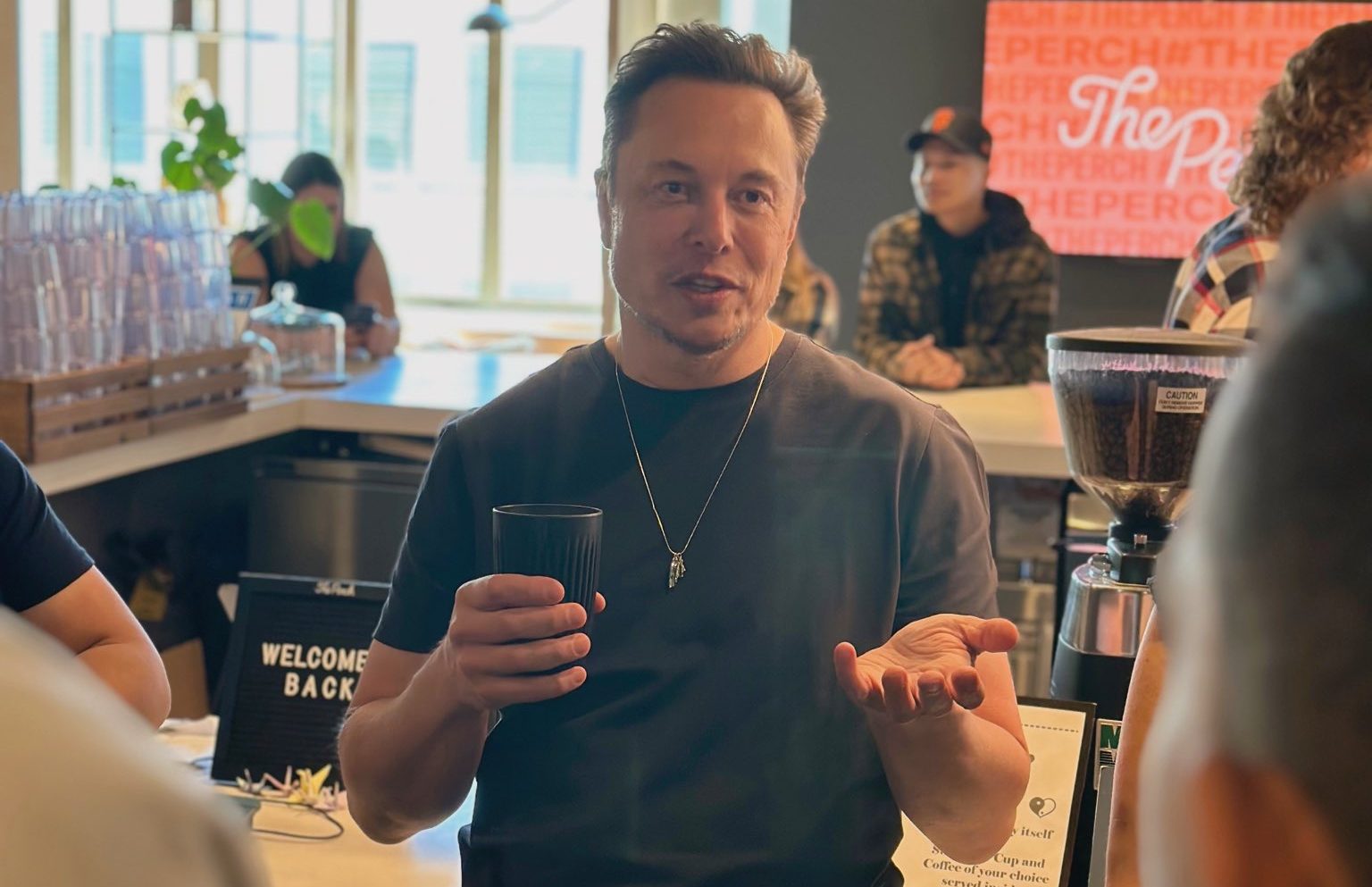 Elon Musk met with European lawmakers long before his recent Twitter acquisition to reassure them that content moderation would remain under his leadership.

Some of Elon Musk’s most vocal detractors have opposed his Twitter acquisition due to fears that the new owner would abandon content moderation on the platform, meaning that he would allow any tweets to be published without recourse. According to Reuters, not only will moderation remain on Twitter, Mr. Musk has further attempted to quell these fears by meeting with regulators from the European Union.

According to Reuters, Mr. Musk’s first meeting regarding Twitter occurred earlier this year. Mr. Musk met with EU Industry Chief, Thierry Breton, hoping to assure the lawmaker that European regulation would be followed under his leadership.

Specifically, the two men met regarding the EU’s Digital Services Act. This law penalizes social media platforms and other internet services for not removing content deemed illegal, including explicit content, threats of violence, and more.

Fears of Mr. Musk’s abandonment of content moderation practices have existed for a long time; however, they have gained new vigor after the new Twitter CEO posted on the platform, addressing why he acquired the company and his future plans. In this post, Mr. Musk argued that a platform of open debate (in this case, Twitter), wherein those of opposing viewpoints may discuss issues, is necessary for an open democracy to function. However, others see this post as a dedication to content moderation, not an abandonment.

In this post, Mr. Musk states “The reason I acquired Twitter is because it is important to the future of civilization to have a common digital town square,” however “Twitter obviously cannot become a free-for-all hellscape, where anything can be said with no consequences! In addition to adhering to the laws of the land, our platform must be warm and welcoming to all, where you can choose your desired experience according to your preferences, just as you can choose, for example, to see movies or play video games ranging from all ages to mature.”

This follows news that Mr. Musk would be employing the use of a moderation council in order to more fairly and equidibly enforce content moderation rules.

Mr. Musk’s plans for the revitalized Twitter have not fully revealed themselves as of today, but the new CEO has already made some significant changes since his recent entry. Perhaps most notably, the CEO has addressed creating a new verification system, allowing more people to acquire the ever-desired blue checkmark.

Elon Musk faces an uphill battle as he works to bring new meaning to a platform that has gained a reasonably negative connotation over the past decade, but if he is to be believed, it is a pursuit worthy of attention.