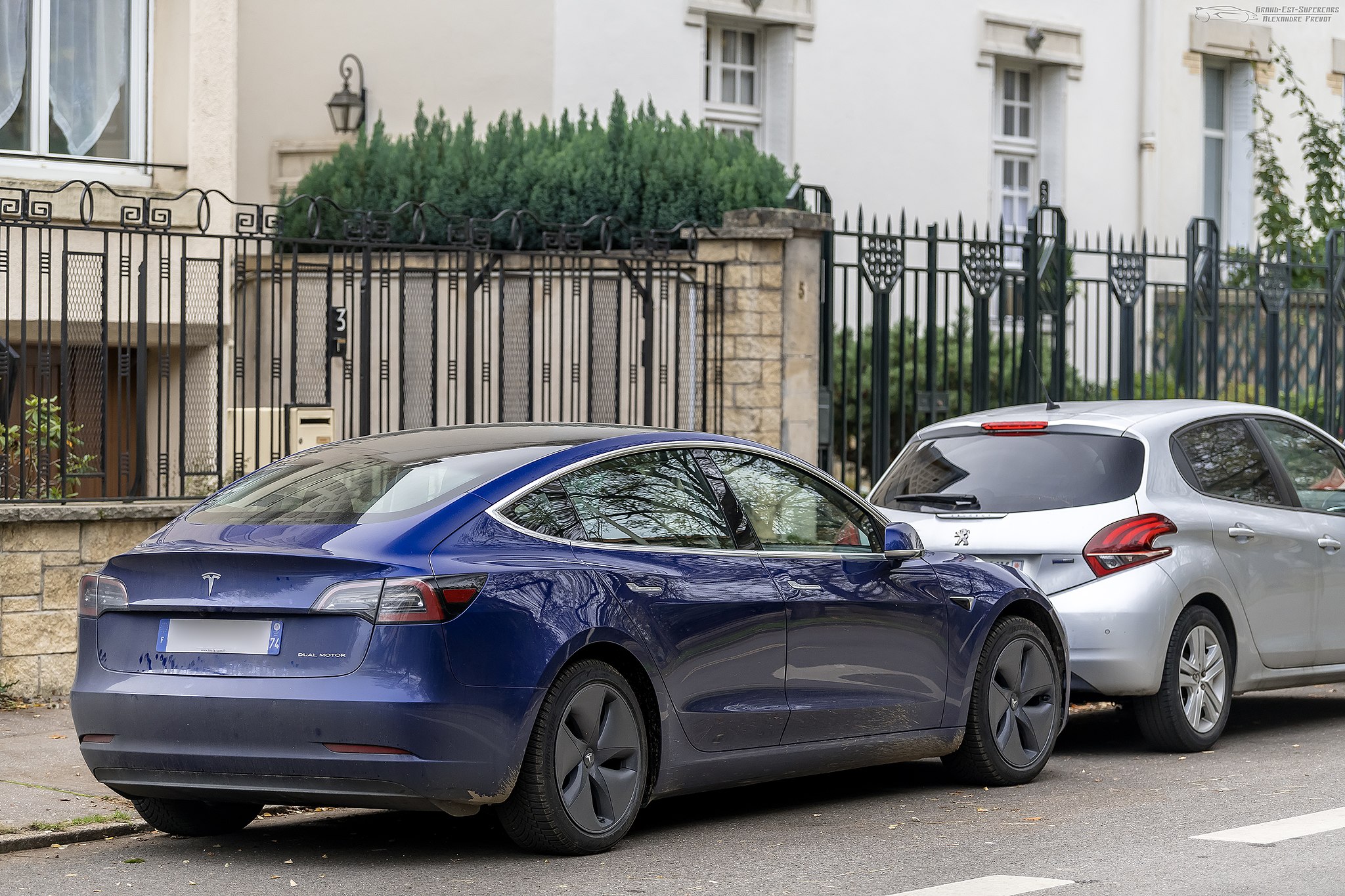 Used Tesla Model 3 prices are leveling out in the UK

Car buyers looking for a used Tesla Model 3 in the UK may be in luck, as recent reports have revealed that the prices of the all-electric sedan in the second-hand market are starting to level off.

As noted by Car Dealer Magazine UK, used vehicle prices in the UK dropped by just 0.5% in October. This represents the sector’s strongest performance for the month in 14 years. That being said, some vehicles like the Mercedes-Benz C-Class Cabriolet and the Tesla Model 3 saw their used prices drop by a notable degree.

The publication noted that the values taken for cars in its analysis corresponded to vehicles that are three years old with an average of 60,000 miles. As per the findings of used car valuations experts CAP HPI, the Mercedes C-Class Cabriolet saw its prices go down by almost 7% or about £2,500.

Following the Mercedes was the Tesla Model 3, whose second-hand units lost 5.9% of their value. With the change, prices of used Tesla Model 3 units in the UK dropped by around £2,100 on average during the month.

This, according to CAP HPI expert Derren Martin, was partly because there was now a plentiful supply of the Tesla Model 3 in the UK’s second-hand auto market. Martin also highlighted that October was actually the “strongest we’ve witnessed since 2007 or 2008.”

“We’ve seen some drops on some Tesla products, Model 3 and Model Y. We’ve come down a couple of months now… fairly significant drops for the Model 3 in particular. But they are still priced quite high. So we’ve still got some examples of Model Ys where we value the trade price above the new car retail price.

“So it’s probably not surprising that as more of them come back into the market, they are going to drop in value” Martin said, adding that other EVs in the UK second-hand auto market have also seen some price drops.

Watch Car Dealer Magazine‘s video on the topic below.

Used Tesla Model 3 prices are leveling out in the UK