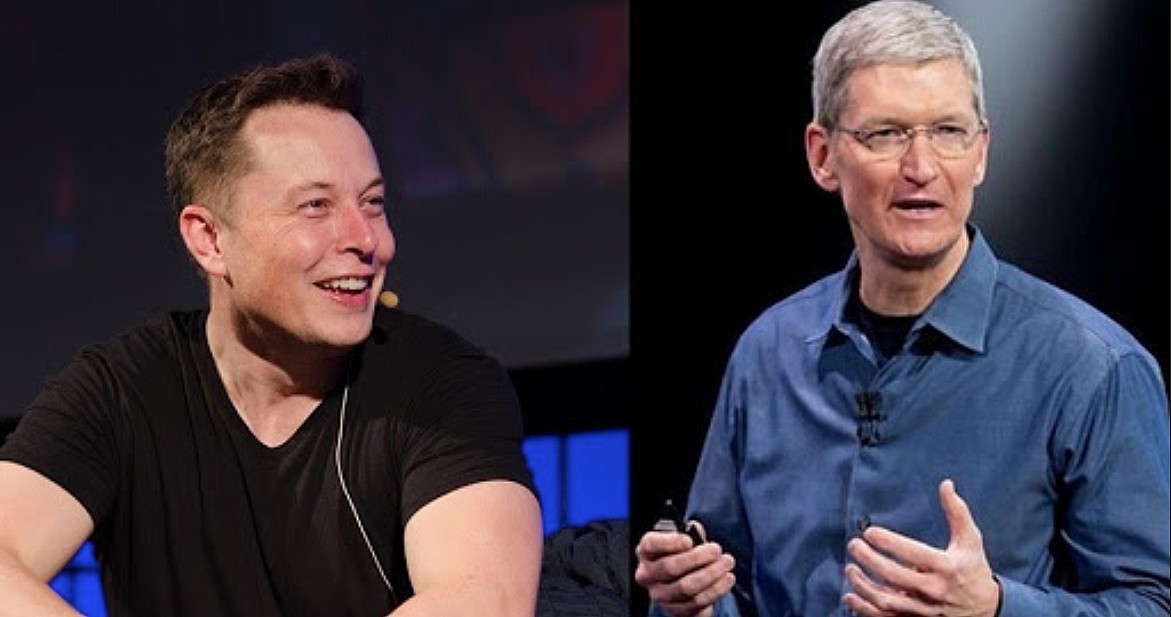 In December, Elon Musk remarked that he actually tried to reach out to Apple CEO Tim Cook for a potential Tesla acquisition during the Model 3 ramp’s darkest days. Tesla’s market cap was just a fraction of its current valuation then, and thus, the deal would have been an easy acquisition for Apple. According to Musk, however, Tim Cook refused to take the meeting.

As history would ultimately show, Tesla would eventually get out of the Model 3’s production hell and later grow into one of the market’s most notable automakers, so much so that it actually qualified as a member of the S&P 500 in 2020. Tesla joined the S&P 500 as one of the index’s largest members last year, to much acclaim.

During the darkest days of the Model 3 program, I reached out to Tim Cook to discuss the possibility of Apple acquiring Tesla (for 1/10 of our current value). He refused to take the meeting.

Cook, for his part, has been quite silent about Musk’s comments. Reports have emerged about Apple’s apparent plans to release an all-electric car that’s capable of autonomous driving, but with regards to the Tesla CEO’s account, Tim Cook and Apple have been quiet. That is, at least, until now.

During a recent appearance at the Sway podcast, Apple CEO Tim Cook finally commented about Elon Musk’s previous statement. Sway host Kara Swisher brought up Elon Musks’ comments while asking about Apple’s plans for the autonomy sphere. “Last year, Elon Musk said he offered to sell Tesla to Apple for 1/10 its value. And he said you wouldn’t even take a meeting with him,” Swisher said.

Tim Cook noted that he respects Elon Musk’s work and that he thinks Tesla has done remarkable things. “You know, I’ve never spoken to Elon, although I have great admiration and respect for the company he’s built. I think Tesla has done an unbelievable job of not only establishing the lead, but keeping the lead for such a long period of time in the EV space. So I have great appreciation for them”, Cook said.

Cook also shared some insights on Apple’s autonomous car plans. “In terms of the work that we’re doing there, obviously, I’m going to be a little coy on that. The autonomy itself is a core technology, in my view. If you sort of step back, the car, in a lot of ways, is a robot. An autonomous car is a robot. And so there’s lots of things you can do with autonomy. And we’ll see what Apple does. We investigate so many things internally. Many of them never see the light of day. I’m not saying that one will not,” he said.

Despite Musk’s comments about Tim Cook, Tesla and Apple seem to have moved on and are now working together. This was hinted at by recent reports which suggested that Apple’s California Flats solar farm would be supported by Tesla Megapack batteries. The installation, which would be capable of storing 240 MWh of energy, would help power Apple’s Cupertino headquarters.

Tim Cook’s appearance at Kara Swisher’s Sway podcast could be accessed below.