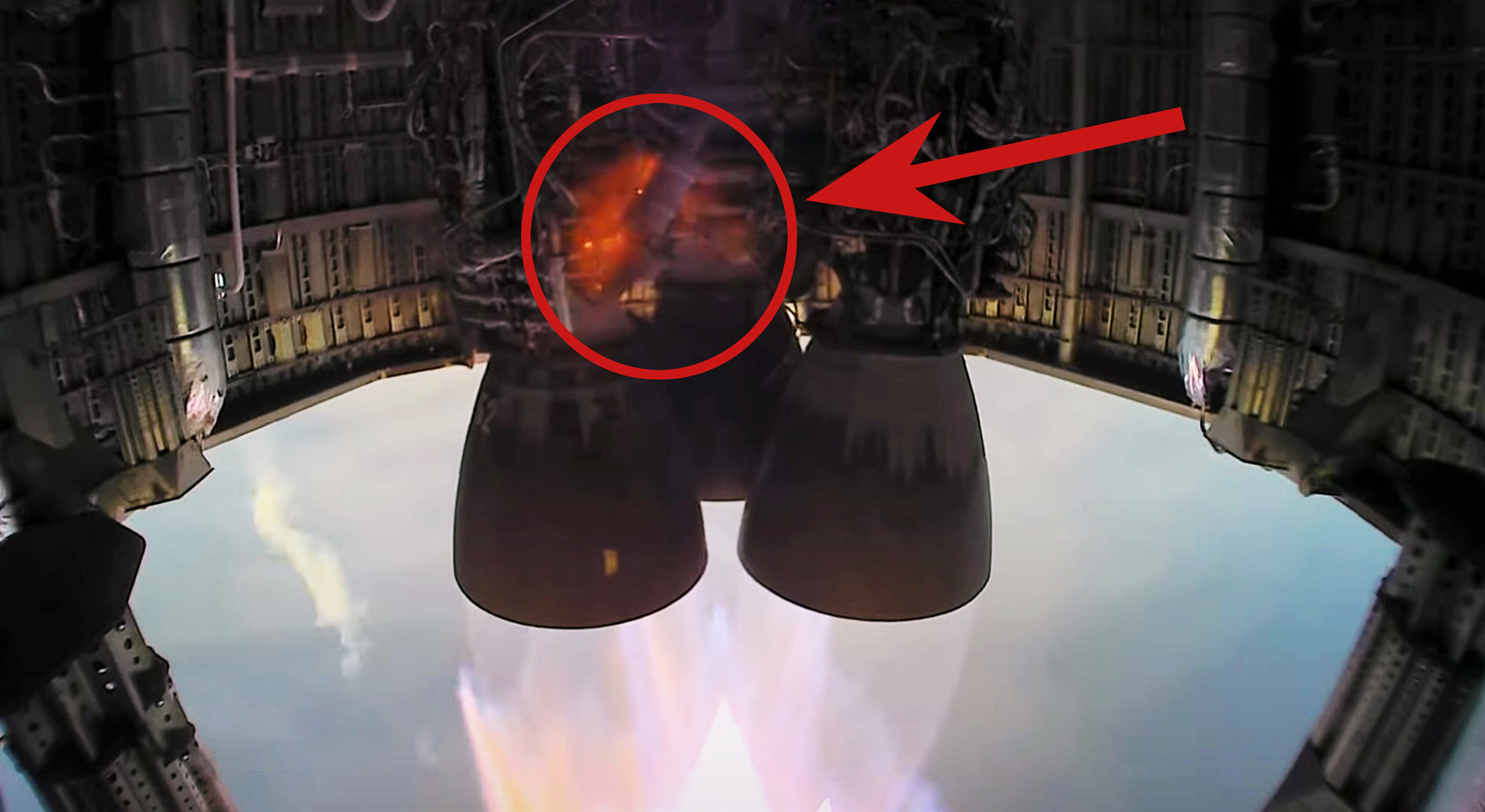 CEO Elon Musk says that a "small" leak on one of Starship SN11's Raptor engines led to the rocket's failed landing attempt. (SpaceX)

CEO Elon Musk says that SpaceX’s latest Starship test flight ended with a midair explosion because a “small” leak started on one of the rocket’s three Raptor engines.

As promised, the new information offers some insight into the cause of Starship SN11’s premature demise and the challenges of iteratively developing systems as complex as a fully-reusable Saturn V-class launch vehicle. On March 30th, after about a week of delays, Starship SN11 lifted off on SpaceX’s fourth high-altitude launch and landing test while all but completely obscured by a thick bank of fog.

Despite the unfortunate weather conditions, which prevented almost any kind of view of the launch outside of Starship’s own cameras, the rocket performed about as well as its three predecessors, reaching a planned apogee of 10 km (6.2 mi) before free-falling belly-first back to earth. At T+5:49, however, things went wrong.

At that point, Starship tried to ignite its three Raptor engines to flip into a tail-down landing configuration, at which point two of those engines would be shut down, leaving the healthiest of the three to attempt a soft landing. Something immediately went wrong and both telemetry, live video, and the countdown clock froze with a view of one partially ignited Raptor engine.

Notably, as pictured in the image at the top of this article, it’s possible that the “small [methane] leak” Musk has blamed for SN11’s failure was visible on Raptor engine SN52 less than 30 seconds after Starship lifted off, leaving plenty of time for a high-pressure fire to severely damage the faulty engine and its adjacent partners. The SpaceX CEO says that the resultant fire “fried part of [the] avionics” controlling one or all three Raptors, “causing [a] hard start” that damaged or destroyed one or all of the engines when they attempted to begin their landing burns.

Based on analysis of unofficial videos taken by cameras near the Starship launch site, it’s been deemed likely that SN11 exploded not because its flight termination system (FTS) triggered – but because of Raptor’s violent, explosive “hard start.” Ultimately, it’s not clear if ever SpaceX itself will ever be able to paint a truly clear picture of what exactly happened to SN11, but Musk says that the suspect Raptor leak “is getting fixed [six] ways to Sunday.” It’s possible that an upgraded Raptor engine Musk has hinted will debut on Starship SN15 has already fully or partially dealt with whatever is at the root of SN11’s engine leak and hard start(s).

Either way, SN15 is already expected to roll to the launch pad as early as this week – mere days after SN11’s explosion – and SpaceX wont have to wait long to test whatever fixes it implements as the upgraded vehicle works towards static fire tests and its own launch debut.