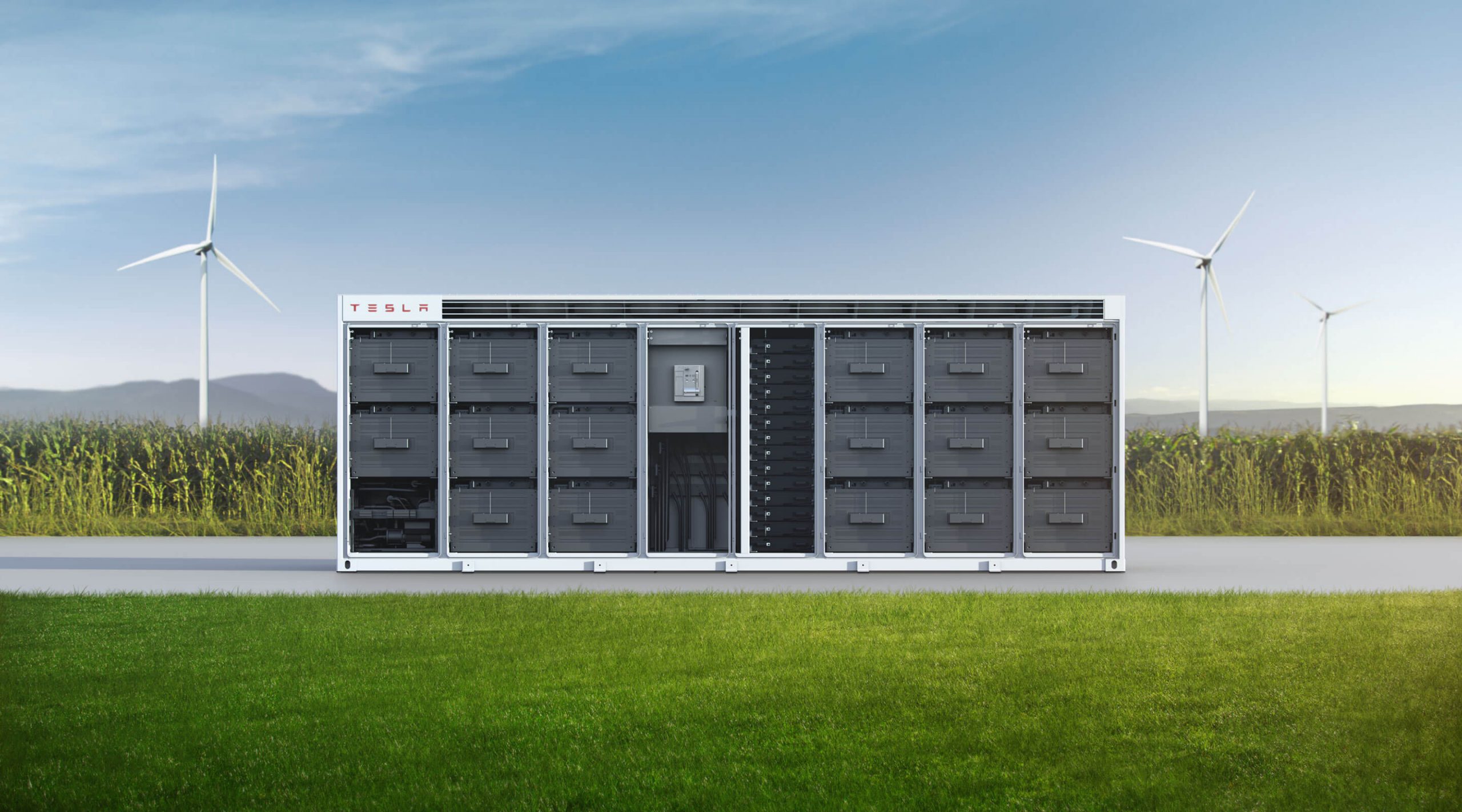 Tesla Megapacks to be deployed at Apple’s California solar farm

In an announcement on Wednesday, tech giant Apple revealed that it is building a big battery storage project at a Northern California solar farm. The project, which was approved by the Monterey County Board of Supervisors last year, will store up to 240 MWh of energy, and be used to help power the company’s corporate headquarters in Cupertino.

For such an ambitious project—one that Apple describes as among the largest energy storage systems in the country—Apple has decided to partner with Tesla, the undisputed leader in the electric vehicle sector and a company with much experience in the battery sector.

As per a statement from the Monterey County’s planning chief to The Verge, Apple’s battery storage installation would comprise 85 Megapacks, Tesla’s flagship energy storage system that’s specifically designed for grid use.

Apple has declined to comment on the matter, and Tesla has not issued a response about reports on the battery storage project.

In a press release, Apple noted that the 240 MWh system would be enough to power 7,000 homes for one day. The project will also store energy gathered from the California Flats, a 130 MW solar farm. Speaking about the upcoming project, Apple’s vice president of environment, policy, and social initiatives Lisa Jackson told Reuters that the big battery would help grid stabilization.

“The challenge with clean energy – solar and wind – is that it’s by definition intermittent. If we can do it, and we can show that it works for us, it takes away the concerns about intermittency, and it helps the grid in terms of stabilization. It’s something that can be imitated or built upon by other companies,” the Apple VP said.

While Apple and Tesla operate in different sectors, the two companies have a history of poaching talent from each other. Elon Musk has also been quite open about his past experiences with Apple’s executives. According to the Tesla CEO, he once tried to pitch the idea of Apple buying Tesla during the Model 3 ramp’s darkest days, but Tim Cook refused to take the meeting. In a way, the Apple CEO’s reported refusal to meet with Musk worked well in Tesla’s favor, as Musk was eventually able to lead the company to even higher heights once the Model 3 ramp was ironed out.

Tesla Megapacks to be deployed at Apple’s California solar farm