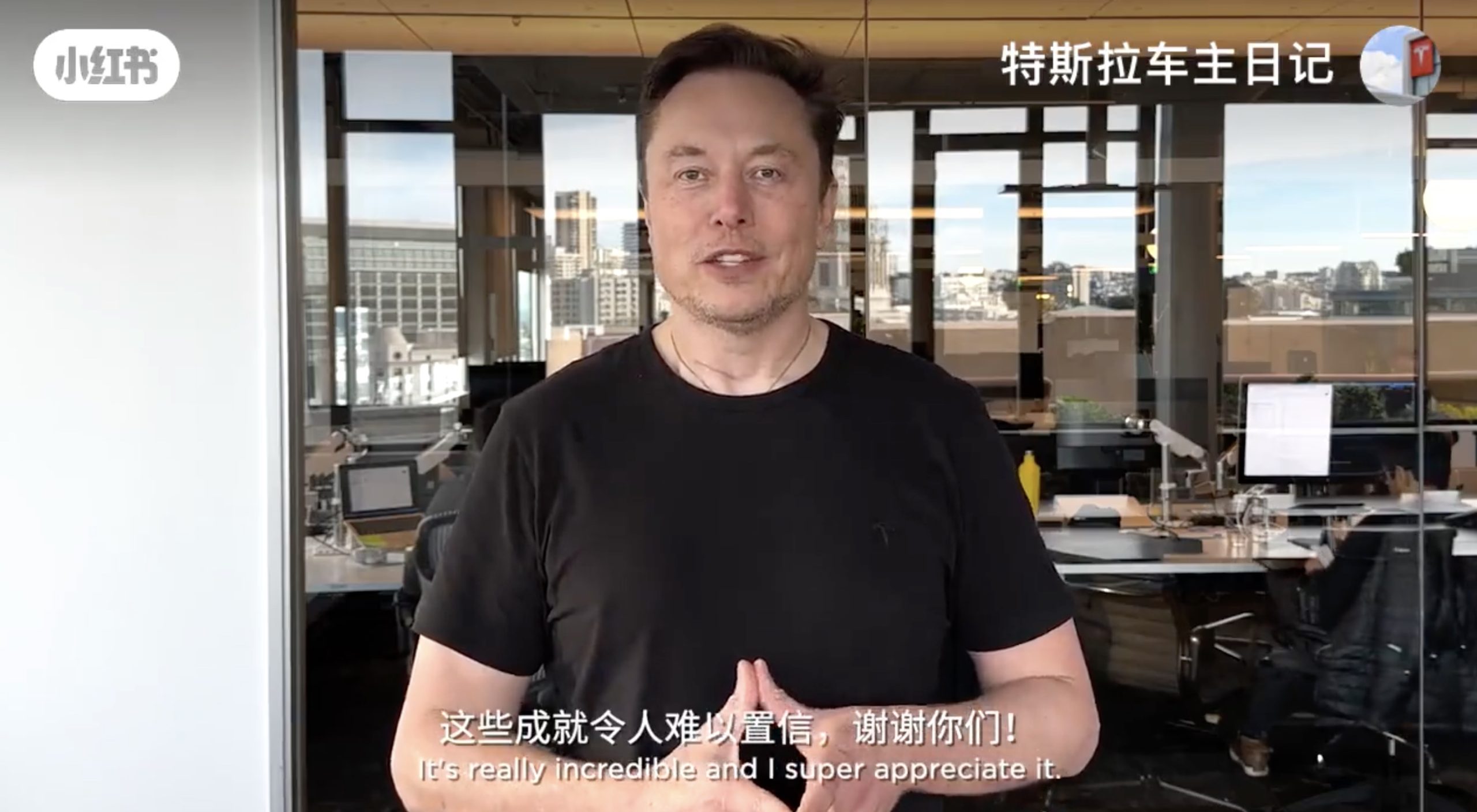 Tesla China’s team is arguably among the company’s hardest workers. Through the challenges of 2022 — from strict Covid lockdowns to severe supply chain issues — the Tesla China team pulled through. Tesla has dubbed Giga Shanghai as its primary vehicle export hub, and the facility truly played its role without fail last year, despite the headwinds that it met.

To thank the Tesla China team as they celebrate the start of the Chinese New Year, CEO Elon Musk posted a video greeting. The clip was short, but it showed just how much Musk appreciated the hard work that the Tesla China team has done. As his closing message, the CEO wished his team a prosperous year.

“Hello, Tesla China! Thank you for your incredible achievement over the past year and all that you’ve accomplished. It’s really incredible and I super appreciate it. I want to wish you a very prosperous Year of the Rabbit!” Musk said.

Now that 2023 is starting, Tesla China is continuing its momentum. But this January, the team is getting some well-deserved rest. The Tesla China team would likely need it too considering the likely increase in vehicle orders following the company’s aggressive price cuts for the Model 3 and Model Y earlier this month.

The jury is still out if Tesla China’s price cuts would allow the company to perform better in the country’s highly competitive auto segment, but estimates from China Merchants Bank International (CMBI) suggest that the Model 3 and Model Y’s lower prices are working. Data from the bank suggests that the average daily sales for Tesla during the second week of January were 76% higher than the same period in 2022.

Tesla China has not commented on CMBI’s data regarding its sales. However, company executives, such as Tesla China VP Grace Tao, have noted that the adjustments to the Giga Shanghai-made Model 3 and Model Y prices were not made in response to the performance of other automakers in the Chinese market. As a result, the cost of Tesla China’s vehicles may be more stable in the future.