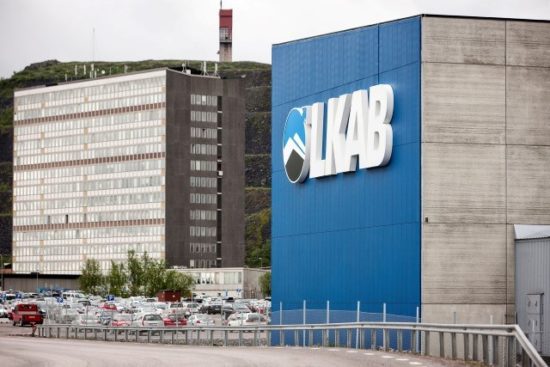 With the push for EVs becoming a worldwide sensation, the search for the materials needed to make the transition has also taken the world by storm. And while South America and Africa have been the default suppliers of many of these elements, including lithium, cobalt, and nickel. Sweden may be the world’s new gold mine as the state-owned mining company has identified the world’s largest supply of rare earth elements in Northern Sweden.

Unless you are deeply interested in mining, you have likely never heard of the Arctic town of Kiruna, Sweden. Previously, the northern mining town has focused on iron extraction, going as far as moving the entire town, building by building, to continue digging. But in their pursuit of iron, LKAB has now identified a reserve of rare earth elements that they estimate to contain over 1 million tonnes.

“This is good news, not only for LKAB, the region, and the Swedish people but also for Europe and the climate,” stated the LKAB CEO, Jan Mostrom. Europe’s lack of rare earth elements has contributed to elevated prices for EVs, overall chip and supply shortages, and has ultimately led many automakers looking to other continents for vehicle production.

While this has been heralded as an amazing find for “the green transition,” according to Swedish politicians, it is also incredibly geologically significant. Europe, in general, is terribly starved of rare earth elements, hence its reliance on suppliers in Asia to produce many of the devices and vehicles they enjoy. But with such a significant finding, this situation could change quite considerably.

Perhaps some of the first who will feel the immediate benefits of this newfound supply will be European battery and technology makers such as Northvolt in Sweden, Britishvolt in the U.K., and countless automakers who have invested in battery production in Europe over the past few years. Further, this discovery may fuel a renaissance in European semiconductor manufacturing which has otherwise been essentially nonexistent.

LKAB’s discovery today will not only be a revolutionary force within Europe but could very well increase the pace of the world’s green transition over the coming years. Hopefully, with quick implementation, consumers worldwide will benefit from a cleaner environment and cheaper electric vehicles shortly.