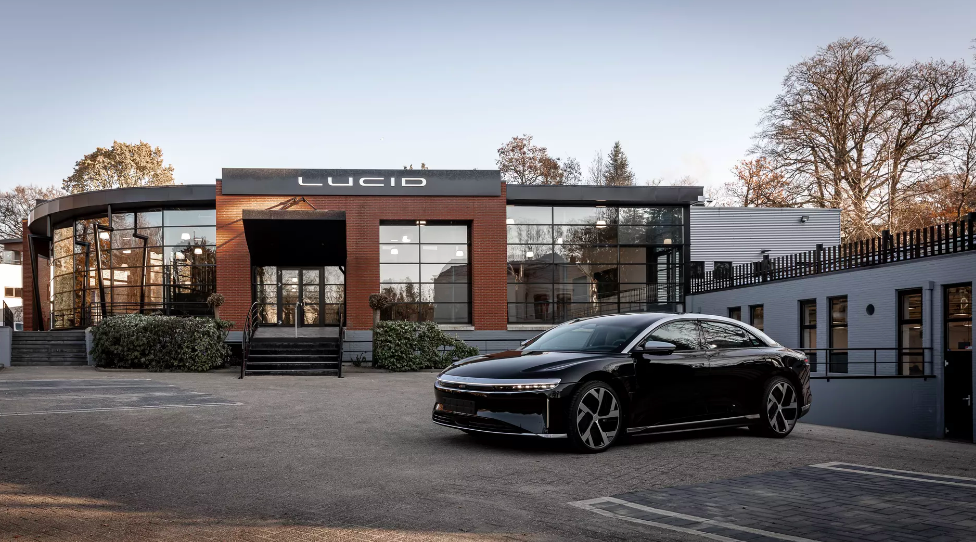 A lawsuit against Lucid Motors in California regarding the CEO’s assessment of its production capabilities has been dismissed by the judge.

One of the most significant events regarding Lucid Motors over the past two years has been its process of going public via a SPAC merger and subsequently being sued by a group of investors in the SPAC, who claimed Lucid had made vastly inaccurate estimates of its production capabilities. Now, that case has been dismissed from a court in California.

According to Reuters, Lucid Motors was accused of vastly over-estimating its production capabilities before the merger had been proposed or considered. The lawsuit centered around alleged comments made by Lucid CEO Peter Rawlinson on a CNBC segment called “Squawk on the Street,” where he claimed that Lucid was prepared to produce 6,000-7,000 vehicles in 2021 via a factory that was ready to do so. Subsequently, Lucid only began to deliver to customers in Q4 of that year and was far from delivering 6,000 vehicles in that timeframe.

In assessing the accusations, the judge noted that because the merger had not been announced or considered at the time when Mr. Rawlinson made his comments, Lucid could not be held accountable for misleading investors. The judge concluded, “The court cannot conceive of how plaintiffs could reasonably think a merger was likely when Lucid and [the SPAC] had not even publicly acknowledged that a merger was being considered.”

This lawsuit defeat comes at a difficult time for Lucid as the company struggles to produce and deliver vehicles. However, the company has made significant strides since the beginning of the chip shortage in 2021 and is now looking to launch its next vehicle, the Lucid Gravity SUV, in the near future.

Following this lawsuit dismissal and the announcement of its upcoming SUV, Lucid’s stock (NASDAQ: LCID) has been one of very few which has begun to recover from the lows of late last year. The stock has rocketed upwards by more than 4% today and more than 30% this week. While it remains far from its peak one year ago, down over 80%, it is finally making strides toward recovery.

Lucid is by no means on stable ground, and the company likely still faces a substantial uphill battle in the near future. But with this hurdle now behind the company, it can continue to focus on product development, manufacturing improvement, and production in the new year.

William is not an owner of Lucid stock or an owner of stock in the SPAC company which sued the automaker.