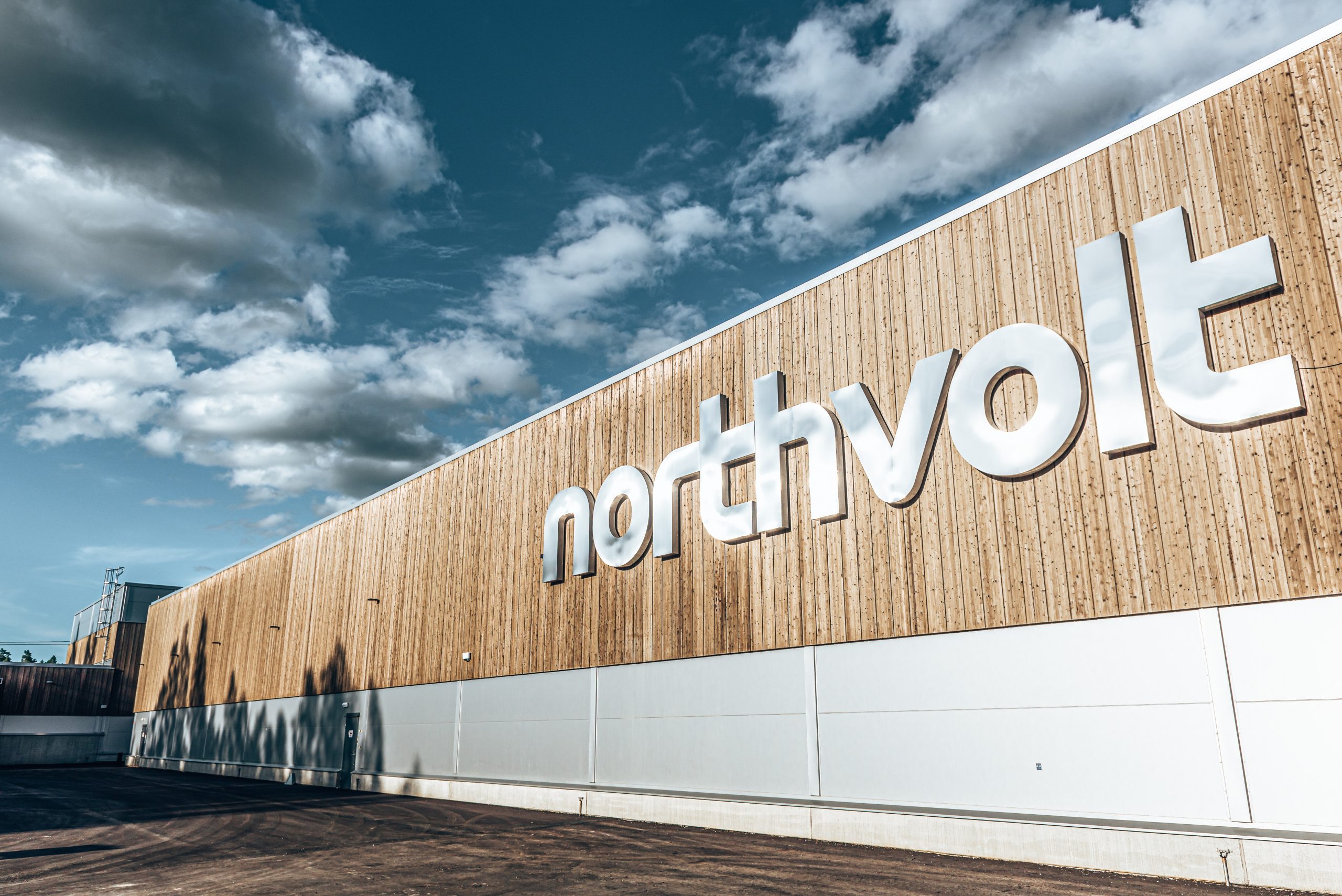 Northvolt has been in the process of expansion for a long time; most recently, they intended to begin battery production at a new enormous 60GWh North German facility. These plans are now being postponed due to skyrocketing energy costs in Europe. According to Reuters, the company’s new plan is to focus on starting battery production in the United States.

In a comment to the Frankfurter Allgemeine Sonntagszeitung and reported by Reuters, Northvolt Chief Executive Peter Carlsson stated, “We want to continue to be a European champion and market leader… but we are now at a point where we may prioritize expansion in the U.S. over Europe first.”

Northvolt’s 60GWh German facility was initially planned to begin production in late 2025. However, Northvolt’s CEO did not clarify how long production would be postponed. In the interim, Northvolt will have to consider that the European energy crisis may have long-term effects that it may wish to avoid.

One of Northvolt’s greatest strengths has been its access to renewable energy sources. The company strategically places facilities in locations where cheap electricity is available. And while this previously was the case with Northern Germany, with the current Russian invasion of Ukraine, energy prices have gone through the roof. However, this has not been the case across the Atlantic in the U.S.

Northvolt has not announced where their new facility would be located in the States, but there are some worthy contenders. The Midwest offers copious amounts of wind power and some of the nation’s cheapest electricity, while areas like the South West and California offer a fantastic locations for solar. Northvolt has countless options in the United States with cheap electricity, so other factors may determine the facility’s location.

Northvolt is far from the only battery manufacturer looking to come to the U.S.; however, with their pre-existing supply deals, most notably with Volkswagen Group, they could easily find demand in the ever-expanding EV market in the Americas.