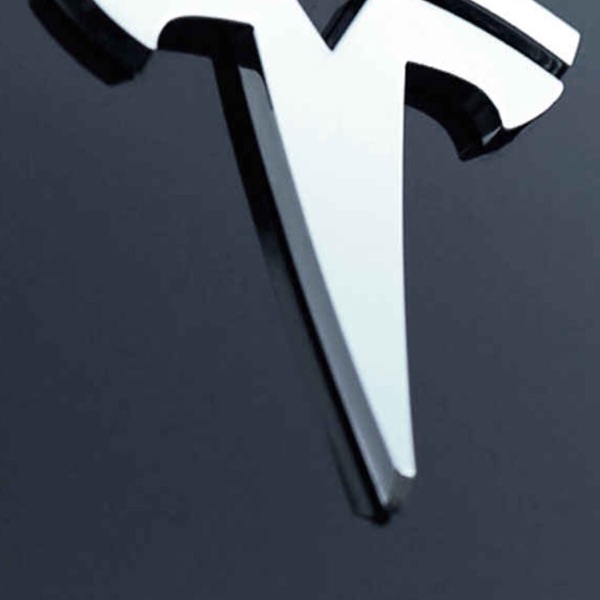 FiatChrysler chairman Sergio Marchionne said at the company’s annual meeting last Friday that if the Model 3 is profitable, Fiat could build a car like it with Italian styling in 12 months.

Sergio Marchionne, CEO of FiatChrysler, said during the company’s annual meeting in Amsterdam last Friday that if Tesla can make money on the Model 3, Fiat will build a competitor and have it on the market within 12 months. Those are brave words for a man whose Chrysler division is planning to stop making mid size sedans entirely.

Saying he has nothing but the highest regard for Elon Musk, Marchionne also said, “I am not surprised by the high number of reservations” (400,000 and counting) for the Model 3. “But then the hard reality comes in … making cars, selling them and making money doing so.”He added, if Elon “can show me that the car will be profitable at that price, I will copy the formula, add the Italian design flair, and get it to the market within 12 months.”

Unlike most car company CEOs, who tend to speak in measured terms, Marchionne has a reputation for blurting out whatever is on his mind. His remarks are viewed by many as proof that he has little to no understanding of how the automotive market is shifting beneath his feet.

They see him as the poster boy for how most automakers are still clueless about the electric car revolution and have no effective plans to join it. Several compare traditional car companies to the likes of Kodak and Polaroid — industry giants who simply could not adapt fast enough to digital photography tehcnology. IBM is another prime example of a once mighty company decimated by technological change.

Just a few years ago, Marchionne was begging people not to buy the Fiat 500e electric car because his company lost $14,000 on every car sold. Earlier last week, he told Automotive News that he sees Toyota, Ford, or Volkswagen as companies that could potential merge with FiatChryler. In other words, Marchionne is looking for a suitor who will buy the company while it still has value.

The decision to stop building the Dodge Dart and Chrysler 200 is instructive. By all accounts, both are pretty good cars that match up well against the competition. Neither has been particularly profitable, but the decision to stop making them is rooted in the arcane provisions of the federal regulations. Under the CAFE rules, the average fuel economy a company has to achieve varies according to the “footprint” of its fleet. The larger the vehicle it sells, the lower its CAFE numbers can be.

In this era of low gas prices, Chrysler is killing it with its Jeep lineup and sales of hulking pickup trucks. By ditching mid size sedans, it can sell more vehicles with atrocious gas mileage and be in compliance with CAFE mandates. At the very least, it will have to buy fewer credits from other companies. Does that sound like a company that it looking to the future?

There are so many problems with Marchionne’s position, it’s hard to know where to begin. The thought of a Model 3 clone that looks like an Alfa Romeo may have some surface appeal, but where is the network of recharging stations for customers travelling away from home? Where are the autonomous driving systems or the interior that will “feel like a spaceship,” in Elon’s words?

Is anyone at Tesla worried by Marchionne’s idle boast? If they are, they aren’t showing it.