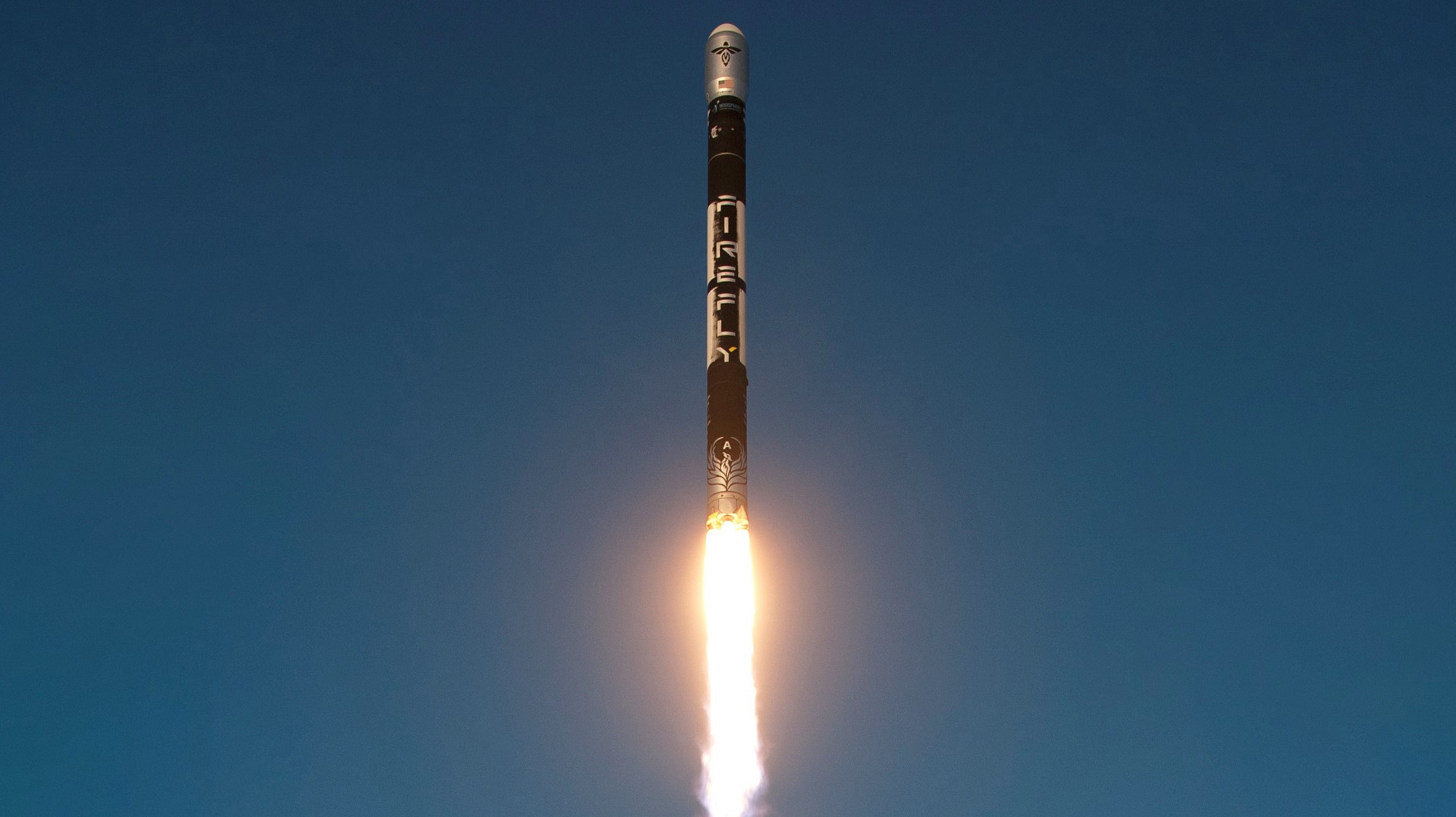 While the rocket startup he is responsible for resurrecting is preparing for a second orbital launch attempt, a Ukrainian multimillionaire – an entrepreneur, businessman, and the founder of Firefly Aerospace – has once again been forced to take extreme actions by the US government.

Resurrected in 2017 after going bankrupt and ceasing operations the year prior, Firefly is a private launch provider based out of Austin, Texas and founded by Maxim Polyakov and former CEO Tom Markusic. Polyakov has supported the company since its second inception, privately funding the startup with over $200 million earned through success in Ukrainian tech industries. With those contributions, Polyakov was able to singlehandedly resurrect the startup from bankruptcy and continue the development of an even more ambitious Alpha launch vehicle.

For the last two years, though, Polyakov has been under scrutiny from US government officials, who’ve objected to Polyakov – a Ukrainian and UK citizen – having control over the company, with fears that the launch technology developed by the company could make its way back to Ukraine and poses a national security threat.

In late 2020, Polyakov quietly stepped down as chairman and withdrew from Firefly’s day-to-day operations in the hopes of killing the controversy and giving the startup a better chance at being awarded government contracts. Firefly’s board of directors includes many former U.S government officials, including Deborah Lee James, former secretary of the Air Force, and Robert Cardillo, former director of the National Geospatial Intelligence Agency.

However, officials were not satisfied with Polyakov simply stepping down from operations, indicating they want him to have less ownership in the company as well. In November 2021, just two months after Firefly’s inaugural flight test, Polyakov received a letter from the Committee on Foreign Investment in the U.S (CFIUS). This letter expressed these ongoing concerns and asked that he, along with his investment company, Noosphere Venture Partners, sell their stock in Firefly; which amounted to over 50% stake in the company. Because of this request, Firefly halted their operations at Vandenberg Air-force Base.

Before halting launch operations, Firefly claimed to be on track for another Alpha launch as early as January 2022. Firefly’s first launch on September 2nd, 2021 ended in failure around two minutes after liftoff due to a premature engine shutdown. Jason Mello, president of Firefly Space Transportation Services, stated in an interview that fixing the problem responsible for the failure was “fairly easy and straightforward.”

On February 16th, 2022 Polyakov revealed that the United States government had once again gone on the offensive, this time forcing him to fully and permanently cede any involvement in his company. He posted the following statement on Facebook:

Polyakov revealed that he chose to sell his 58% stake in the company to co-founder and CEO Tom Markusic for $1 USD – a selfless act given that selling his stake for nothing all but guarantees he will never recoup a cent of the several hundred million dollars he invested in Firefly.

Previously, Polyakov expressed how excited he was to turn Firefly into a massive aerospace company that both the United States and Ukraine could be proud of and benefit from. “During the Soviet era, Ukraine produced some of the world’s best rocket and engine technology, but much of those inventions have languished in recent years due to lack of investment. The hope was that Firefly could pair its best engineers from the U.S. and Ukraine together to make a fleet of large rockets capable of taking many satellites into orbit and, later on, missions to the moon. Polyakov wanted the U.S. to gain access to Ukrainian expertise, while also finding a way to boost the prospects of Ukrainian aerospace engineers, he has said.” (Bloomberg)

It is speculated that the US government’s sudden and extreme requests came because of concerns over the rising tensions caused by Russia’s increasingly unstable posturing and recurring threats of invasion. Even though Ukraine is friendly with the United States, concerns of conflict with Russia may have increased worries about what might happen to technology developed inside of the country. Ukraine, a sovereign nation, has been forced to increase security along its borders as fear of a Russian invasion grows.

Despite the recent legal and organizational setbacks and drama caused by the US government, Firefly has been doing extremely well from a technical standpoint. The company recently shared a video of the successful static fire testing of both stages of the second Alpha rocket, indicating that it could be ready for flight in the very near future. Even though Polyakov was forced to abandon his aerospace startup, it’s never been more clear that his investment not only saved Firefly but raised the company closer to success than it’s ever been before.