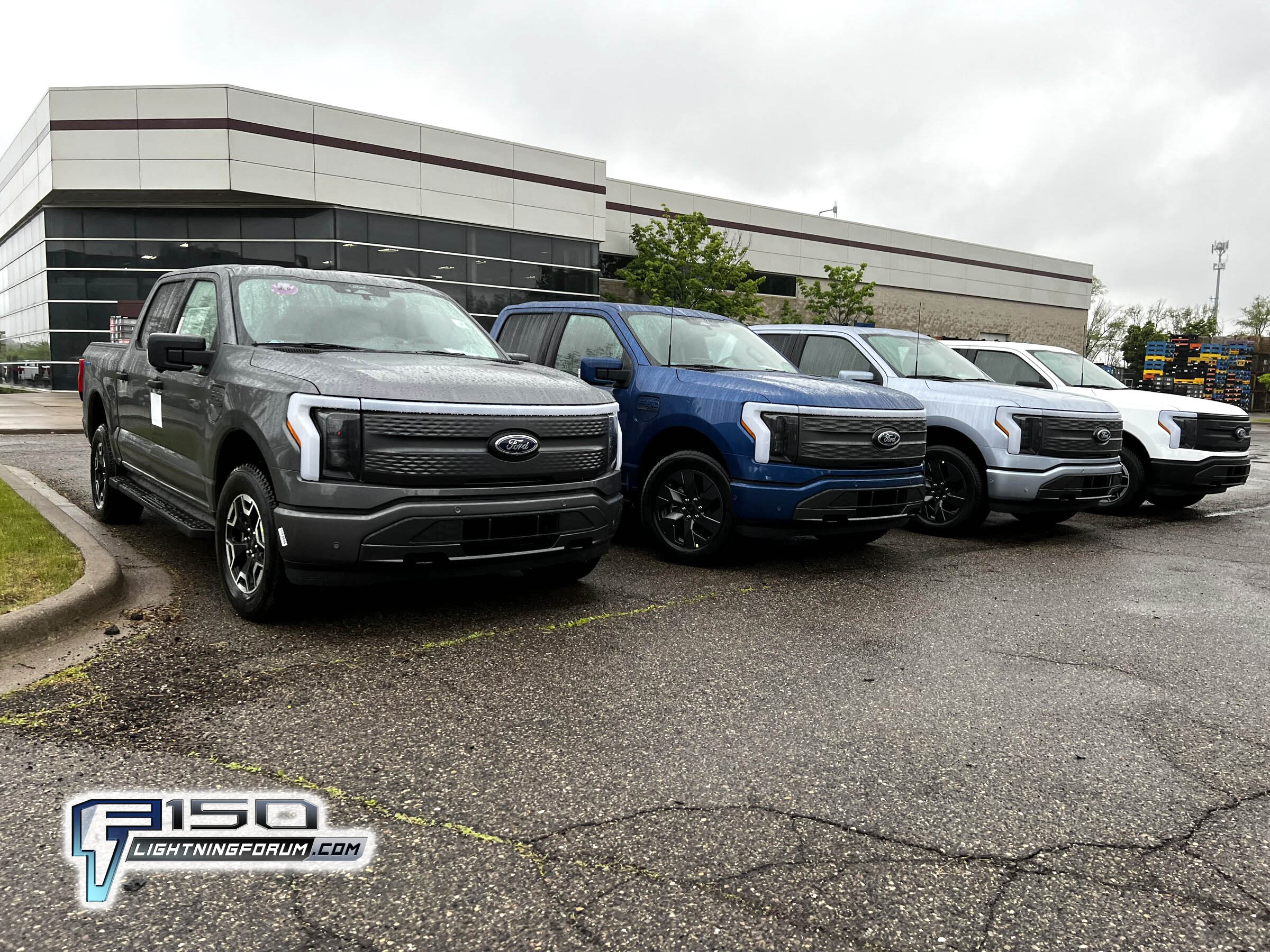 Ford gives dealers a choice: Invest on EVs or don’t sell electric cars at all

With the electric vehicle age all but inevitable, Ford is providing its dealers with a rather tough choice — embrace electric cars and invest in them, or don’t sell them at all. Dealers that decide to support the company’s EVs must conform to several “pillars,” which include fair, transparent pricing that eliminates last-minute haggling and some serious investment in charging infrastructure.

Up until the end of October 2022, dealers could take three options related to Ford’s electric vehicle strategy. Two of the options would allow dealers to be “EV-certified,” though they require estimated investments of about $500,000 to $1.2 million. Those that opt-in for the higher “Elite” tier are required to install two high-powered DC fast chargers and a Level 2 charging station, as well as offer at least one DC fast charging stall for the public.

By doing this, “Model e Certified Elite” dealerships are allocated more electric vehicles. This could be a key advantage, especially as the company’s EVs, like the Mustang Mach-E and the F-150 Lightning, have both become very popular. Dealers could skip the “Elite” certification and simply become “Model e Certified,” but this carries a limit on the number of electric vehicles that they are allowed to sell annually.

Ford dealers could also decide not to be Model e certified at all. Doing this, however, bars the dealer from selling electric vehicles for several years. At some point in 2025, non-Model e-certified dealers can apply for a certification, and if they are successful, they can sell electric cars in 2027, according to InsideEVs. That’s a lot of risk, especially considering the pace and growth of the electric vehicle sector.

In a statement to reporters after his briefing with dealers, Ford CEO Jim Farley noted that instead of going for direct sales, the company is looking to turn its dealers into strengths that can help push the company’s electric vehicles to consumers.

“We’re betting on the dealers. We’re not going to go direct. But we need to specialize. The main message I have for the dealers, which I’ve never said before, because I didn’t believe it was true, is that you could be the most valuable franchise in our industry,” Farley said, according to a CNBC report.

Ford’s strategy differs from that of General Motors, which has offered buyouts to Buick and Cadillac dealers who wish not to invest in electric vehicles. Marin Gjaja, chief customer officer of Ford’s Model e division, noted that the Blue Oval wants its dealers to continue growing, even as the company enters the age of electric vehicles. Ford also wants to give its dealers several options.

“There’s too much uncertainty. We don’t think it’s fair to force them to go on the EV journey or force them into a buyout. We think it’s really uncalled for because they have a healthy and strong, growing business. We want them to have the choice,” Gjaja said.

Ford gives dealers a choice: Invest on EVs or don’t sell electric cars at all