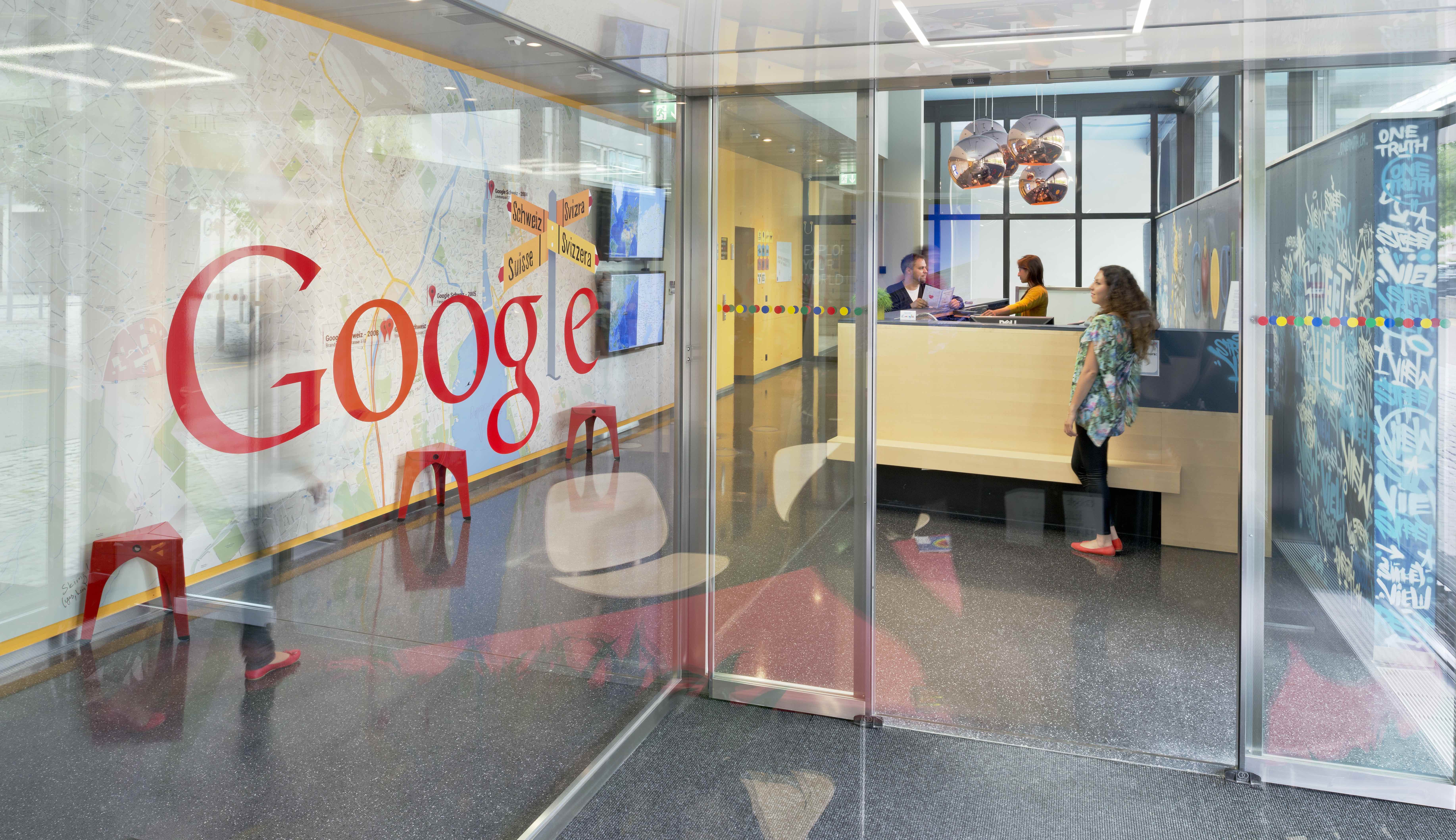 Google wants to make “good” AI with your help

As a company with a global presence to the tune of at least a billion people, Google is taking both its immense tech capabilities and social responsibility role very seriously. Namely, it has pledged to provide tangible support to organizations wanting to help address societal challenges using artificial intelligence through its just announced “AI Impact Challenge”. Whether an idea needs coaching, grant funding from a pool of $25 million available, or credit and consulting from cloud services, Google will be there to help.

Towards this effort, the company has already provided an educational guide to machine learning, the primary tool it wants organizations to utilize in its problem-solving. It might seem counterintuitive for a proposer to need training on the very thing it’s proposing, but this is part of the point of Google’s support. To quote Google’s project page directly, “We want people from as many backgrounds as possible to surface problems that AI can help solve, and to be empowered to create solutions themselves…We don’t expect applicants to be AI experts.” Submissions are open until January 22, 2019, and winners will be announced in spring 2019.

Need inspiration for an idea? Or, perhaps, some examples of the kinds of problems that artificial intelligence can help solve? Google’s page dedicated to its “AI for social good” mission has featured projects that are already working towards societally beneficial goals. Here’s a breakdown of some of them:

“With great power comes great responsibility” is a familiar motto that applies to the state of modern tech just as much as superheroes. For example, the fast-paced field of artificial intelligence brings frequent developments that challenge our security as a society, thus needing caution. However, the massive companies driving the primary innovations being used among the public on a grand scale are one of the larger demonstrations of this where this motto really applies in today’s world.

Google sharply felt the weight of its responsibility recently when its role in assisting the US Department of Defense to analyze drone footage (Project Maven) was revealed. The “Don’t be evil” part of the company’s Code of Conduct at the time appeared to be violated through the military assistance, and renewal of the contract has since been canceled. Google’s further work on its Chinese search engine with censorship in accordance with the communist government’s requirements has also drawn protest from both inside and outside the company. Given this background, a new project focused on doing “good” things for the benefit of society might be seen as possible damage control. The timing might be suspect, but it’s worth noting that, as seen in the projects described above, Google has been working to help with societal needs for quite some time already.

Overall, headlines in recent years have demonstrated just how flexible AI can be when it comes to solving challenges that face our world. While the fears brought on by future “intelligent” computers may have a foundation in reality, it may do us a great amount of good to turn our focus on the hope such technology can also bring. Whatever Google’s motivation is for launching its “AI for social good project”, if good is achieved, it may just be a win for us all.

Google wants to make “good” AI with your help