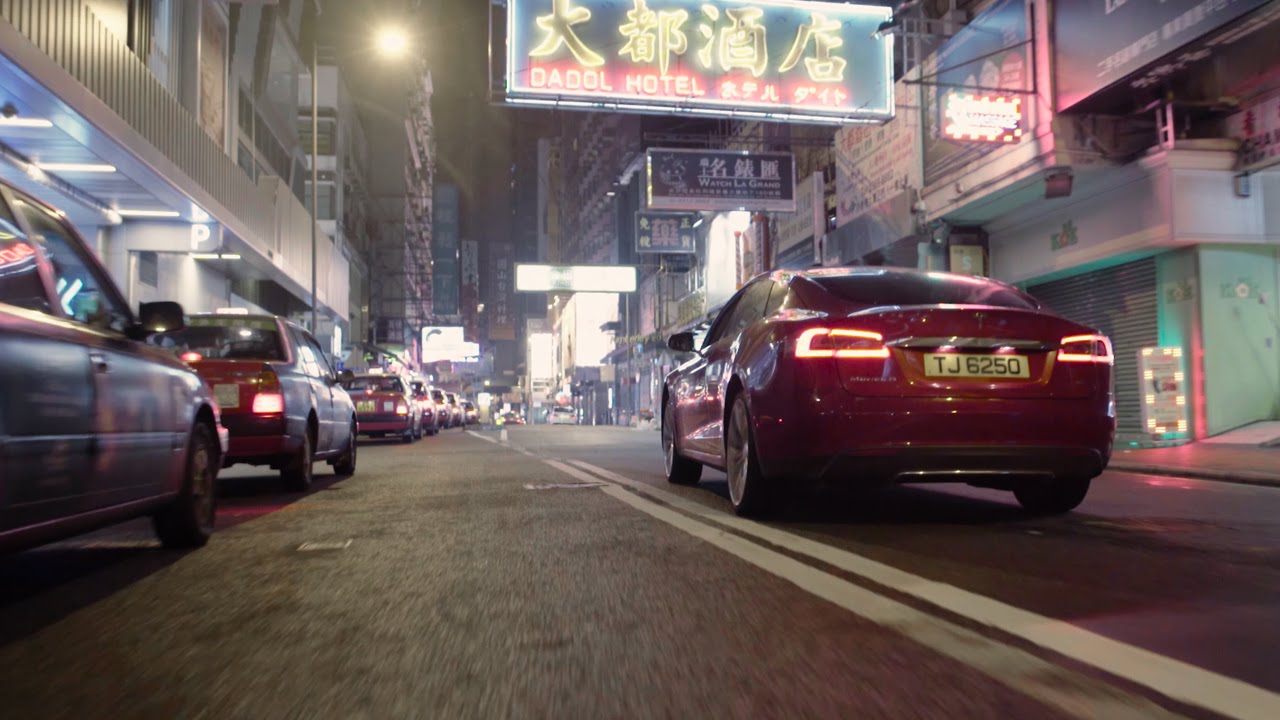 Hong Kong may be the ideal market for Tesla. At just over 30 square miles, the island is small enough that range anxiety is never a concern. Combined with the fact that the island has some of the highest gasoline prices in the world — triple those in the US and 30% more than what people in the UK are accustomed to paying — driving a car that uses no fossil fuels makes perfect sense from an economic stand point.

Another economic factor in favor of electric cars in Hong Kong is that they are exempt from local registration fees which can be as high as 115% of MSRP. That means a base version of the Tesla Model S costs as little as an entry level Mercedes C Class in Hong Kong.

The local government has also invested heavily in charging infrastructure. Today, there are more than 100 public charging stations scattered throughout the island. Taking all the advantages to owing an electric car and putting them together, it is no wonder the number of electric cars on the island has jumped from 100 in 2010 to more than 7,000 today. By the end of 2016, the Hong Kong Environmental Protection Department expects 4,500 hundred of them will be Teslas. By comparison, London, which is comparable in size to Hong Kong, is projected to have a total of 5,000 registered EVs by the end of the year.

The government is scheduled to review its electric car incentive program in March of 2017. It is possible the amount of assistance to the nascent electric car market will be decreased as a result of that review. But Teslas are now seen everywhere in Hong Kong. Even if they were to cost as much as a conventional car, they would still be less expensive to operate. “If the government chose to implement a phased-in increase on the tax on EVs, that would make sense,” John Bower, a committee member of Charged Hong Kong, a volunteer group that promotes EV usage in the city.

People in Hong Kong tend to be very tech savvy. When it comes to automobiles, Teslas represent the pinnacle of technology available today. With the combination of tax incentives, high gasoline prices, and significant charging infrastructure, it’s no wonder that during his visit to Hong Kong last January, Elon Musk called Hong Kong  a “beacon city for electric vehicles,” one which could “serve as an example to the rest of the world on what to do.”