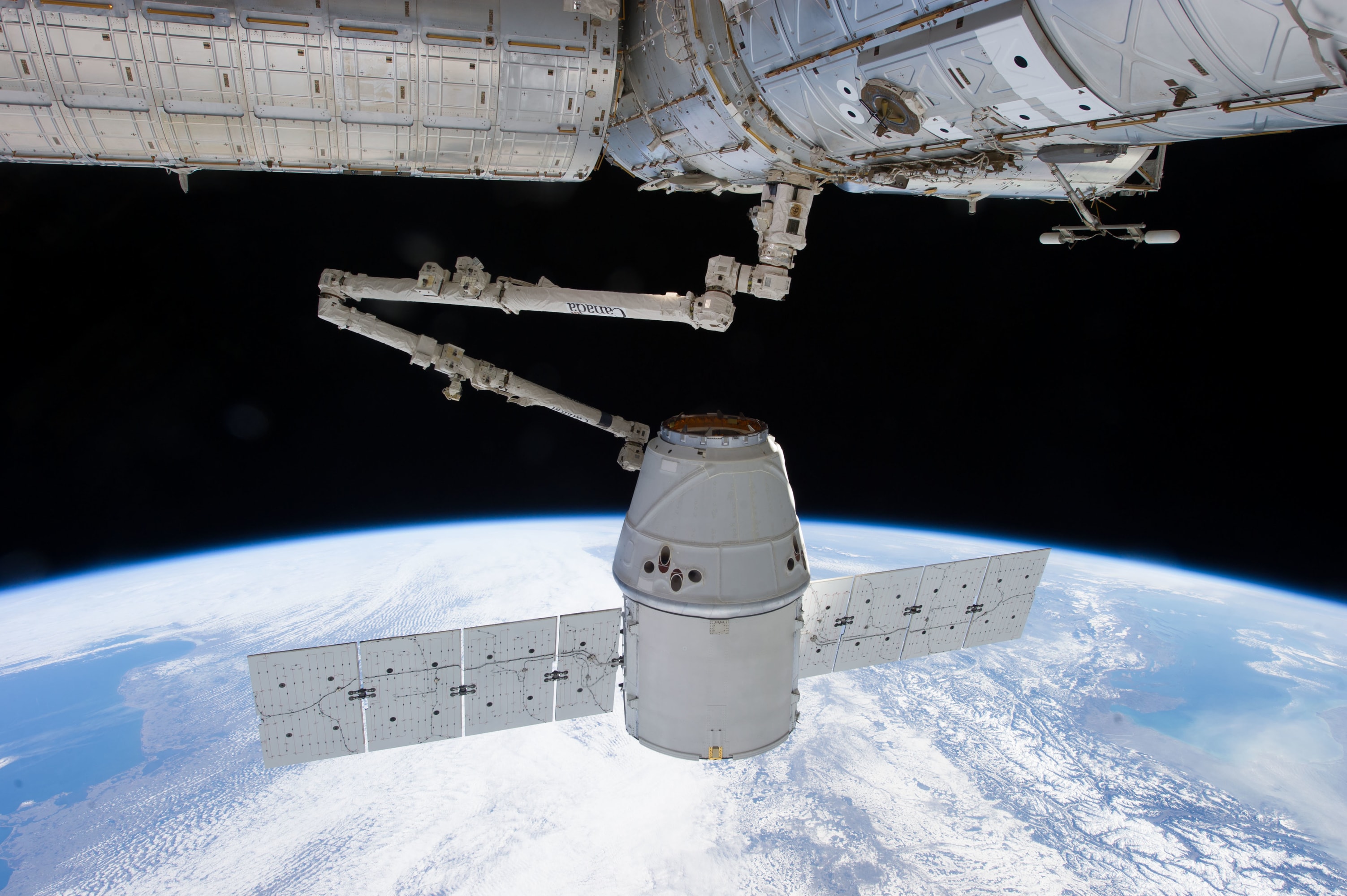 Robert Lightfoot, the current Acting Director of NASA, began the third day of ISS R&D with a rousing keynote on the roles of NASA and the ISS in the future of public and private space exploration. Lightfoot began the timely statement that those creating new platforms often completely fail to fully predict how those platforms will eventually be used. The ISS is a prime example, with an array of commercial endeavors having come into existence for reasons that were undoubtedly less than prominent in discussions of the use of the ISS around the time it was be theorized and later constructed.

Another shining example, Lightfoot admitted that those involved with ensuring the survival of the ISS may have never imagined or predicted that the Station would act as a catalyst for programs like COTS, CRS, and CCtCap, which have encouraged considerable competition and led to a range of successes in a now-burgeoning commercial space market. In fact, NASA’s willingness to take risks, particularly in the development of the ISS and other platforms, has arguably enabled SpaceX to completely revitalize American participation in the commercial launch industry, and to do so in less than five years. While not fully accurate, given that Ariane 5 carries two satellites per launch, this chart is still a profound demonstration of the rapid progress SpaceX has made in ensuring a more competitive commercial launch industry. (SpaceX)

Lightfoot went on to praise NASA’s commercial partners, and said that “[NASA will] be able to get four crew on station [once SpaceX, Boeing, and possibly Sierra Nevada are launching crew]”. He offered a brief overview of the past several trunk-loads of scientific instruments SpaceX Dragons have brought to the ISS, enabling it to remain “a vital platform for earth observation, [both hands-on and hands-off]”. A great deal of the experiments and cargo that have enabled such a burgeoning low Earth orbit economy aboard the ISS have been brought there in part by SpaceX’s Falcon 9 launch vehicle and Dragon spacecraft, which marked the first commercial spacecraft to reach orbit and later visit the International Space Station in 2010 and 2012 respectively.

Lightfoot actively asked himself and the audience what the future of the ISS may be or ought to be, and clearly had every desire to ensure the future of the vibrant LEO economy that the ISS has enabled. Whether this means that the ISS continues to function indefinitely or is replaced with a commercial platform, it will be necessary for NASA to eventually decrease or cut completely their funding burden of the ISS if NASA wishes to better develop the hardware and create the knowledge necessary for manned Mars exploration. 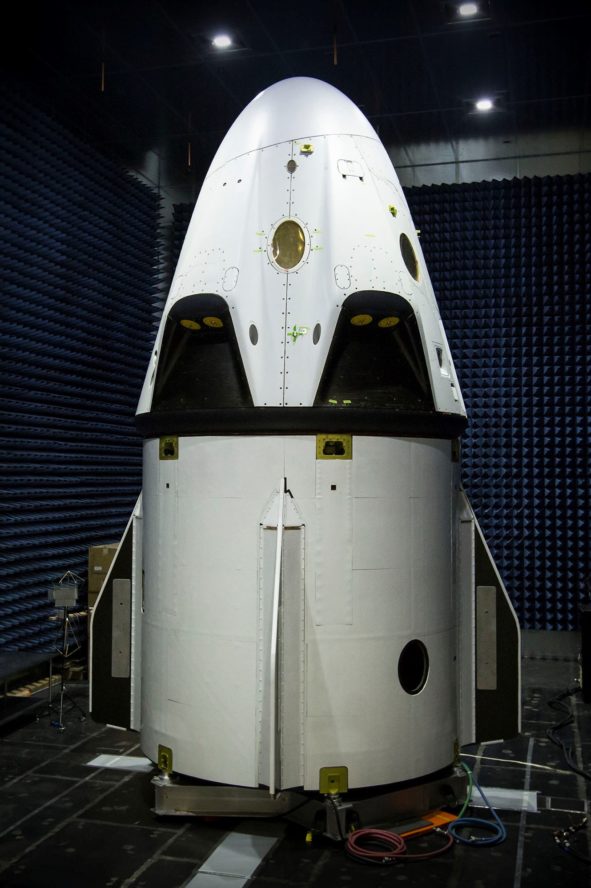 A prototype of Dragon 2 being tested in an anechoic chamber. (SpaceX) 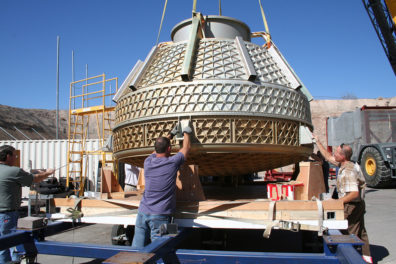 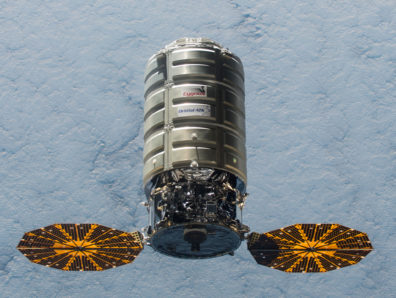 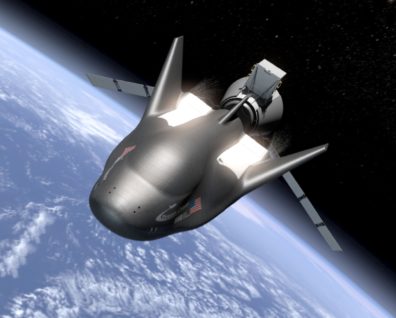 Undertaking all that is necessary, and doing it successfully, will require a great deal of cooperation in the development of space policy in the present and near future. Jeff Bingham, once a Republican aide in Congress and a crucial voice in gathering the votes to ensure the continued existence of the ISS more than a decade ago, noted that his past colleague, Ann Lukowksi, was a Democratic aide, and that “didn’t matter”. Together, with the help of numerous other crucial members, they arguably ensured that the House successfully passed a resolution to pursue the creation of the ISS with a margin of a single vote out of more than 400.

Bipartisan cooperation has long been a standout feature of space policy and decision-making, and is more obvious and crucial than ever in a time of increased polarization. Public investment in private space endeavors, whether direct or indirect, has ensured the existence of SpaceX and a thriving community of commercial space providers and users, and will soon allow the U.S. to rid itself of a reliance upon non-American launch vehicles for access to the ISS.