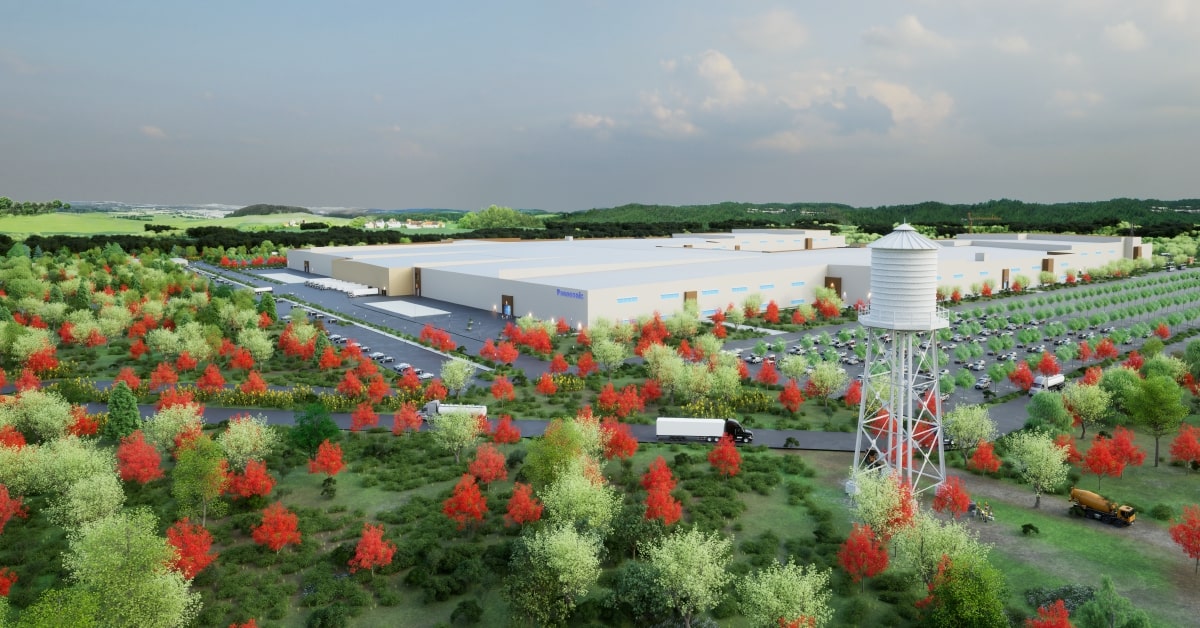 In November, Panasonic, which is a battery cell supplier for Tesla, broke ground on its new lithium-ion battery manufacturing plant in Kansas. Panasonic will focus on ramping up the production of 2170 cylindrical cells to meet the ever-growing demand in the U.S.

Before being selected as the site for the $4 billion EV battery manufacturing factory, Kansas was wooing Panasonic with a song written with the company’s seven principles in mind. Kansas was also marketing its geography, land sites, workforces, and an almost $1 billion state incentive package.

The song was written and recorded specifically for recruiting Panasonic to Kansas and, during negotiations, shared with the battery maker.

The song Seven Things We Say was written by Ryan Willis, special assistant to Lieutenant Governor/Commerce Secretary David Toland. Willis noticed an inscription on the backs of Panasonic employees’ business cards, The Seven Principles that guide its corporate objectives, and wrote the song.

“Seven Things We Say was created on his own time and recorded at his father’s studio but will be remembered by both Panasonic and Commerce officials as a unique component in the deal-making process,” a department representative told the Kansas City Business Journal.

You can listen to the song here.