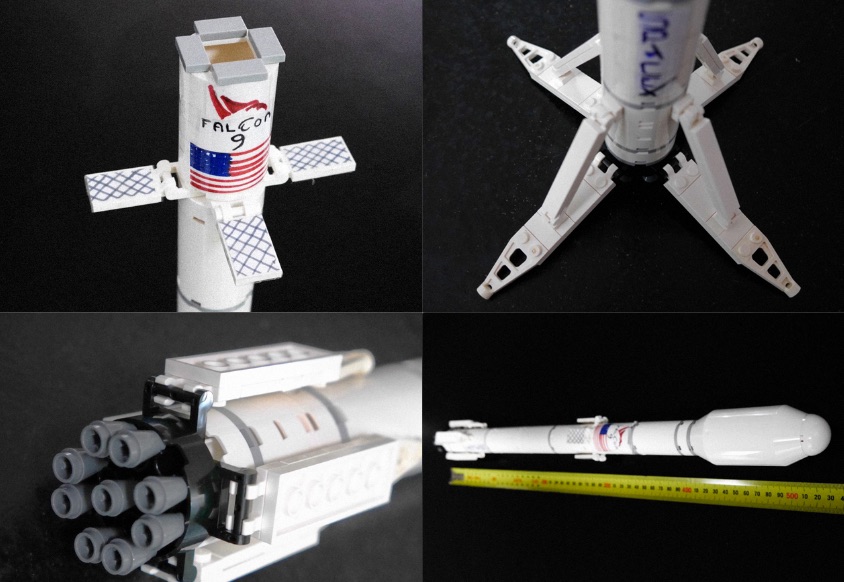 If the fan community has anything to say about it, LEGO may be honoring SpaceX’s history-making Falcon 9 rocket with its very own LEGO model. SpaceX already offers an Estes-style model rocket for sale in its web store and, given the numerous fan-made models of SpaceX’s current and upcoming fleet, a LEGO model would be sure to fill the shelves of SpaceX fans around the world.

The Falcon 9 rocket proposal was submitted to LEGO’s ideas page, a place where the toy’s community can submit their own ideas for new models. The submissions have a process which focuses on reaching 10,000 supporters to be put in front of LEGO’s reviewers. Once approved, the product will be brought to the shelves. 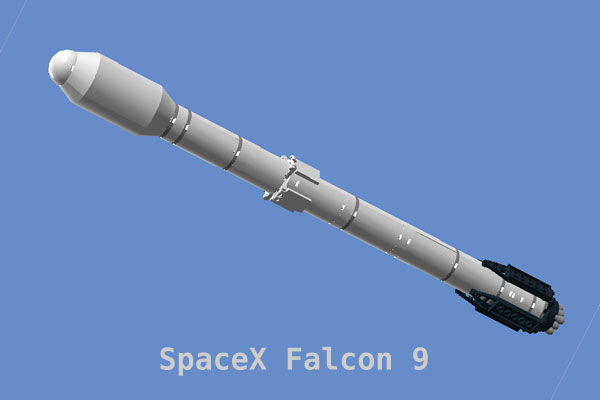 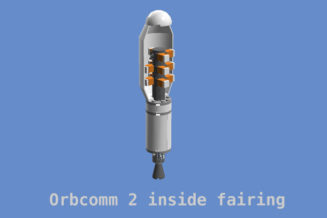 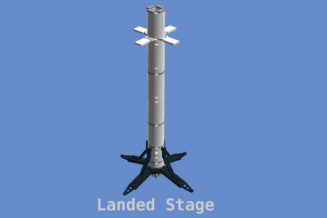 According to the Falcon 9 LEGO proposal, the features of the rocket model would potentially include the following design elements:

For reference, the ORBCOMM-2 mission was flown on December 21, 2015 from Cape Canaveral, Florida and made spaceflight history by being the first rocket to deliver a satellite into orbit and successfully land on the ground. This same flight was featured in a National Geographic behind-the-scenes video which included Elon Musk’s emotional rollercoaster during the event. SpaceX went on to successfully land Falcon 9 on its “Of Course I Still Love You” droneship another four times throughout 2016.

More information on how to support the Falcon 9 LEGO model can be found at the project submission page.