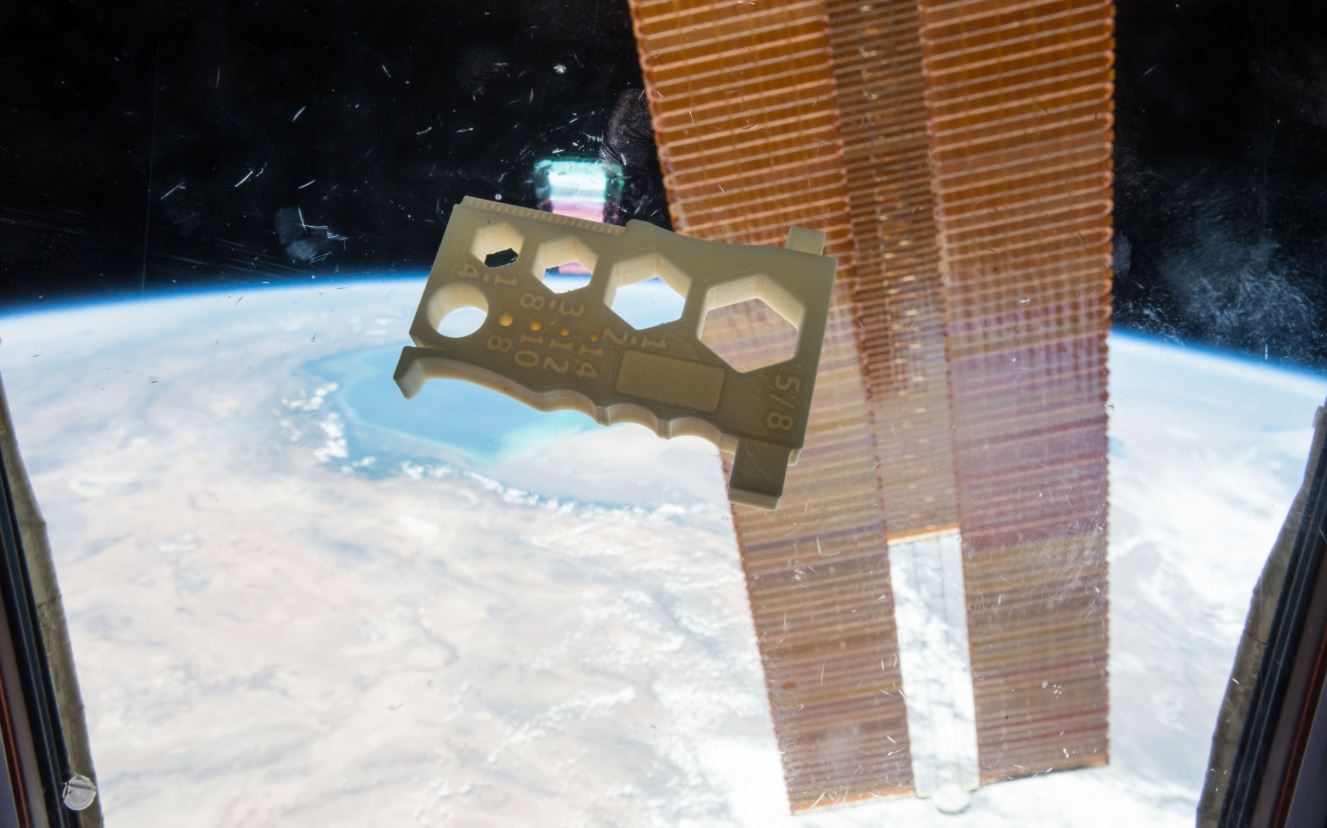 Using the “Organaut”, a 3D bioprinter designed for microgravity, Russia has become the first country to print living tissue in space. After a December 3rd cargo delivery to the International Space Station (ISS), cosmonaut Oleg Kononenko completed an experiment with the machine in the Russian sector of the station, successfully producing human cartilage tissue and a rodent thyroid gland. The Organaut was designed via a collaboration with the printer’s maker, 3D Bioprinting Solutions, and Russia’s national space agency, Roscosmos. The United States also has its own bioprinting mission scheduled for the first half of 2019, joining in the march to develop biological solutions for problems that space is well suited to solve.

A 3D bioprinter operates by creating one layer at a time of specified tissue or stem cell material arranged as needed to grow and form as biologically programmed to do. As summarized by Aryeh Batt, the CEO of Precise Bio, a company dedicated to 3D printed bioproducts for human eyes, “Essentially, the biology does the work, but you have to put them in the correct environment to make it happen.” In the case of Organaut, an internal robotic mechanism drips living cell fabric layers from an automatic syringe. When living tissue is bioprinted under Earth’s gravity, the artificial cells grow in a flatter structure than their natural state in the human body. In microgravity, however, they form a shape closer to their normal dimensions.

Along with demonstrating the growth advantages of microgravity, Organaut’s tissue samples will provide the ability to study the effect of radiation on the body. “We will look at how the constructs came together, and how they behaved,” confirmed Usef Hesuani, head of laboratory projects and a managing partner of 3D Bioprinting Solutions in a recent press conference. The original Organaut printer was aboard the Soyuz MS-10 spacecraft which experienced an launch failure on October 11, 2018, forcing the U.S. and Russian crew to make an emergency landing. A second one was quickly put together for the subsequent mission.

The parent company of 3D Bioprinting Solutions is INVITRO, the largest private medical company in Russia. Founded in 1995 by Aleksandr Ostrovsky, it has 8 laboratories and over 1000 medical offices in eastern Europe, but is primarily based in Skolkovo, a high technology business area in Moscow. Bioprinting Solutions made headlines in 2015 when it printed and transplanted a functioning mouse thyroid gland. The experiment performed aboard the ISS with Organaut was a modified version of their prior work.

Unlike NASA, Roscosmos does not generally partner with private companies for its research endeavors. In an effort to inspire Russian students to enter STEM fields within their country, the agency sought to spotlight the developing bioprinting industry by using the Organaut. The successful partnership with 3D Bioprinting Solutions has now motivated the agency to continue partnering with private companies in the future. The company itself also sees advantages to collaborations of its own with other Skolkova-area manufacturers. “We have companies that are making satellite platforms…it is possible to conduct a similar experiment amid microgravity on small spacecraft [like satellites]…smaller and cheaper,” noted Ivan Kosenkov, 3D Bioprinting Solutions’ project manager.

Organaut’s printed tissues were returned to Earth with the Soyuz MS-09 spacecraft on December 20th, and the results of the experiment are expected to be published at the end of January 2019. In February, NASA plans to send a bioprinter capable of producing beating heart tissue to the ISS. Named the 3D BioFabrication Facility (BFF), the machine was developed through a partnership with two companies well-established in 3D printing and on-orbit hardware, nScrypt and Techshot. Since the thickness of heart tissue is difficult to build under gravity without structural assistance that could impede functionality, the companies developed the BFF with the hypothesis that microgravity would overcome this limitation. Thus far, the concept has been proven during parabolic flight tests, i.e., aboard the “Vomit Comet” airplane that performs multiple parabolic maneuvers in an airliner to create 20-30 seconds of weightlessness each.