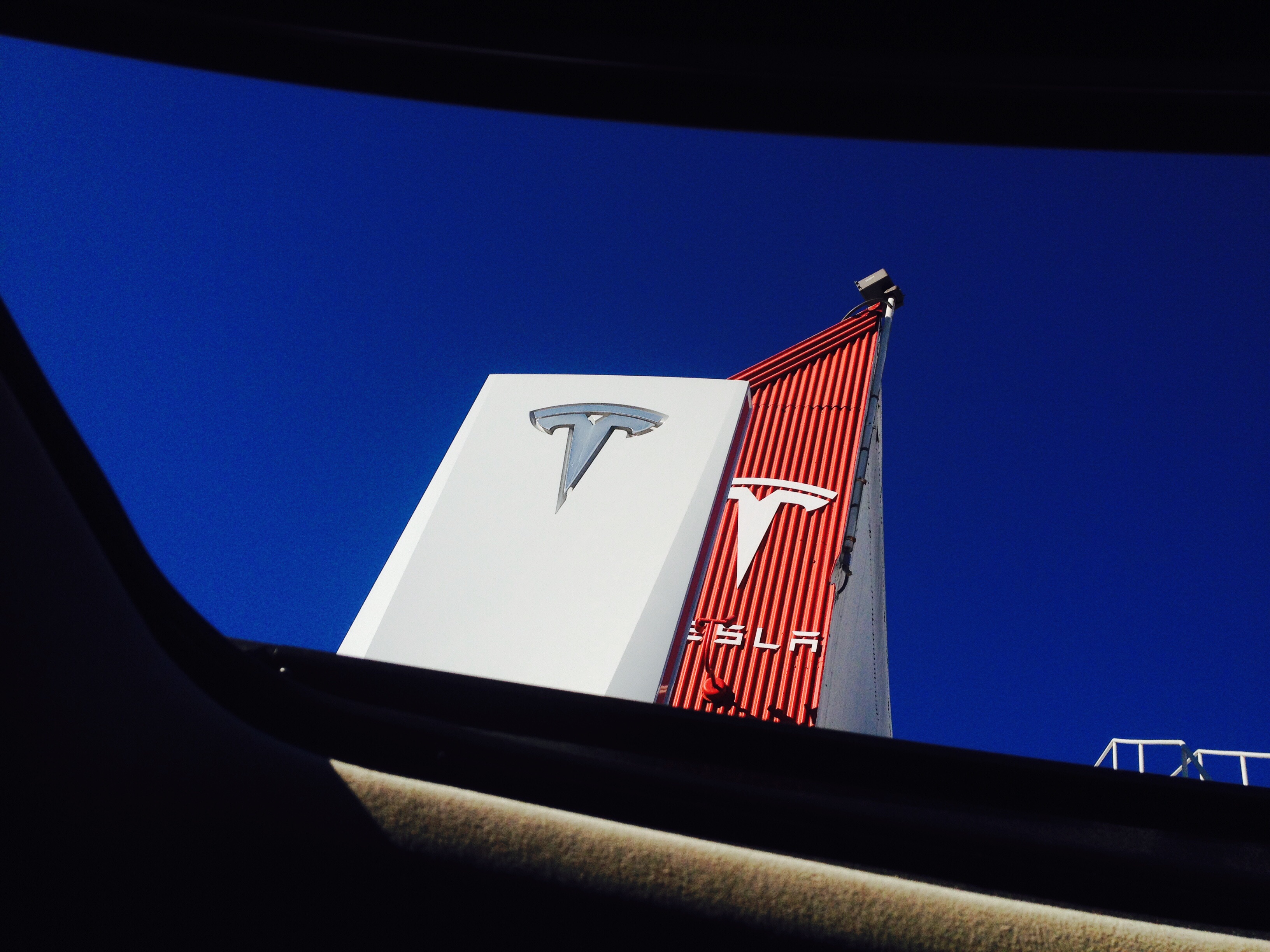 The irony is that this big, non-detailed marketing message has been the sweet spot for the legacy auto OEMs and gas cars, but now is being employed by a young car maker against their rivals. Discussion on the web has some fans and enthusiasts wondering whether Musk’s statement was purely discussion, Model 3 marketing or bragging about the company’s current cars. To me, it’s all about be beginning of the Model 3’s marketing campaign and this “little” reference reinforces to the public and media that Tesla Motors has already produced a 200+ mile car in 2012, not 2017.

Musk is PT Barnum without the big con (…a little con slips out every now and then). The brilliance of Mr. Musk is that his company produced a game-changing vehicle in the right segment while leveraging a new drivetrain technology. First mover latitude to “speculate” on the technology’s future without a ton of pushback. When he talks the alchemy starts: a new car frontier mixes with Tesla Motors mission, image and whatever you want to call it.

Sure, there’s the battery swap hype of some years ago and the follow-through took sometime, but he has been busy. But back to the 200+ mile statement, Musk is right on the mark as I drive a MS 60 in the Chicagoland area. The MS 60 has 208 rated miles and during the winter, it will make you think a bit more about your travels, compared to a MS 85 and its 245+ real miles. When it dips below zero, I top out at 194 miles on a full charge. However, I don’t have any issues with my short commute to my house office and the occasional city trips for business, plus we’re a two-car family.

This 200-mile statement is all about marketing and positioning for the Model 3, while being completely honest and accurate.

Musk said, “Anything below 200 miles isn’t passing grade, most people are looking for 20 percent more than that.” Musk is playing the long game and dropping the seed with early-wave EV buyers that Tesla will be moving toward that number. However, the legacy automakers may hit 200 rated miles..and from recent Nissan reports they won’t even hit 200 miles with their 2017 car.

Musk’s statement did not get much notice, but this story line will pick up momentum. Musk and Tesla will add this to the arsenal for the next two years and say: Who do trust when you buy your first EV car in 2017 or 2018?

The irony is that this big, non-detailed marketing message has been the sweet spot for the legacy auto OEMs, but now is being employed by a young EV carmaker against its rivals.

For the electric drivetrain products, legacy carmakers are adjusting and trying to “educate” car consumers. BMW and Nissan are doing good work in this area, with ride-and-drives and email marketing but GM is out to lunch, marketing-wise…and that’s too bad.

Great cars and excellent marketing is a pretty good combination to have.

*Disclosure: Author is long and owns shares in Tesla Motors.