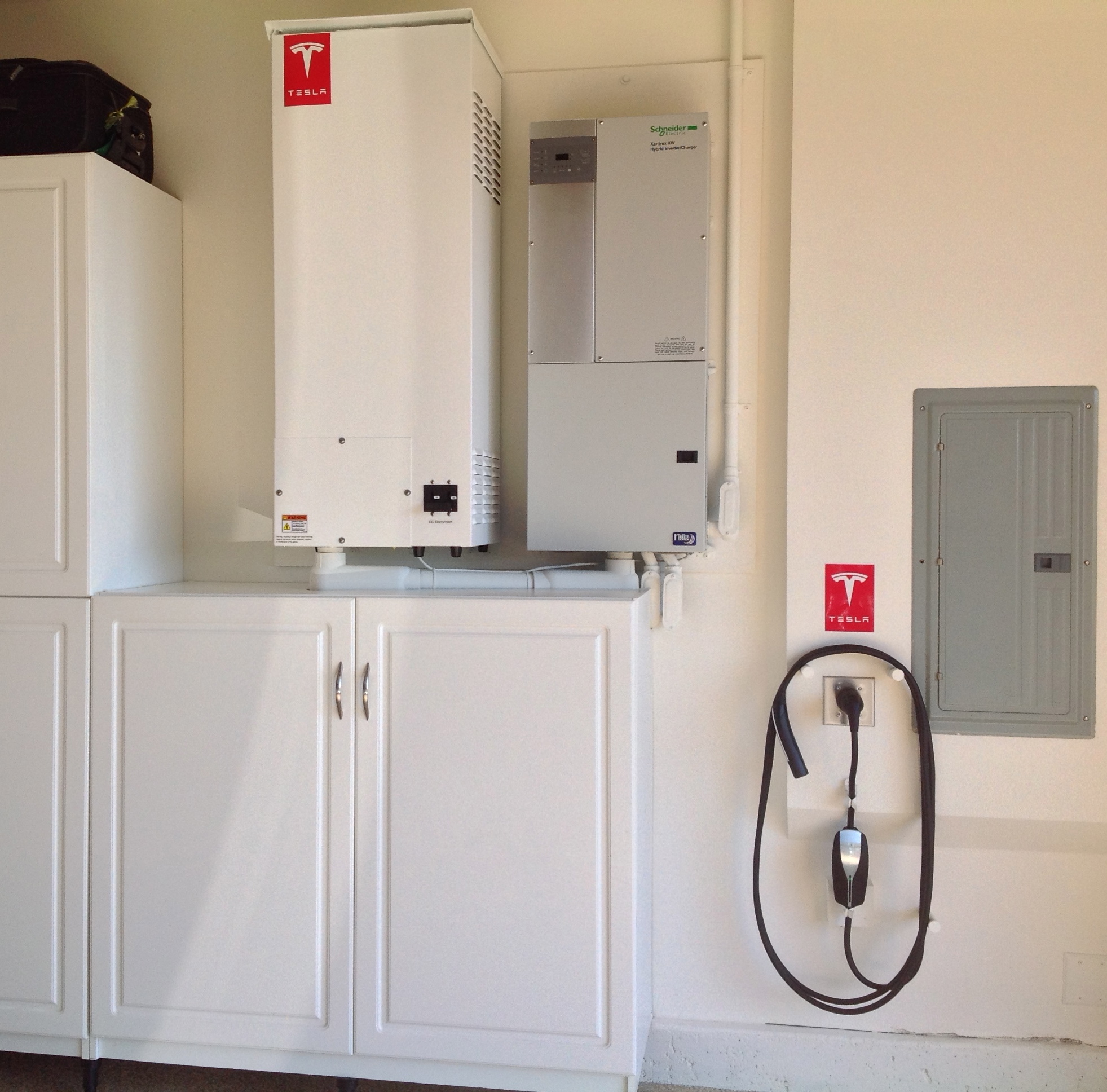 A new tweet from Elon Musk this week promises a new product line debut on April 30 and most, including me, have our guesses that it will be Tesla’s battery storage solution as mentioned in the last quarterly earnings call.

Major new Tesla product line — not a car — will be unveiled at our Hawthorne Design Studio on Thurs 8pm, April 30