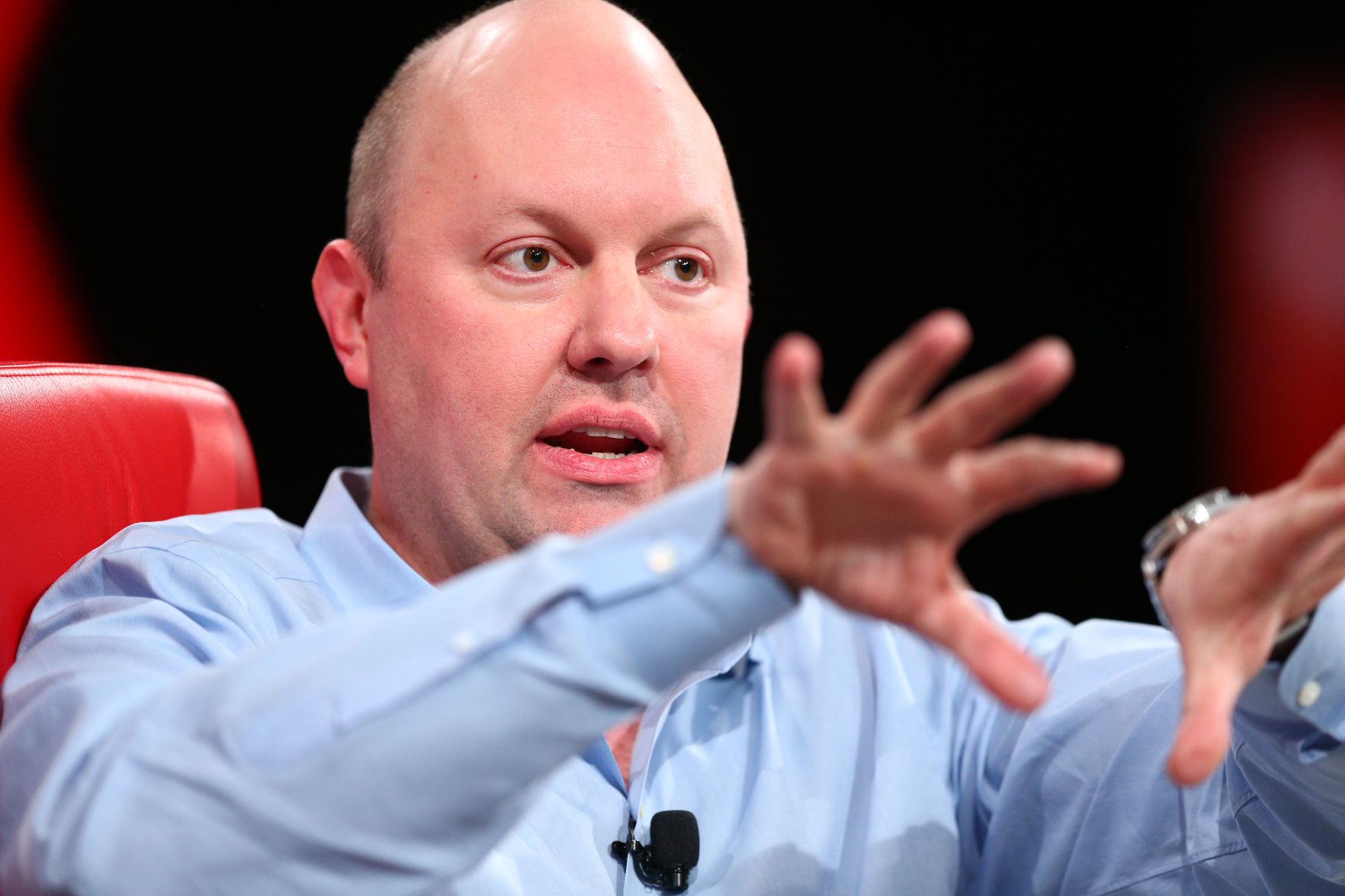 Marc Andreessen, famed investor and the co-founder of Netscape, Opsware, and Andreessen Horowitz proclaims that more jobs will be created through self-driving cars than destroyed. Many have been fearing the dawn of autonomous vehicles as the risk for job loss is extremely high in the trucking and driver related industries. “It’s a fallacy,” said Andreessen at the Code 2017 conference. Conversely, Goldman Sachs said last week that self-driving cars could eliminate 300,000 jobs per year at its peak saturation.

It’s unclear whether either scenario will play out in whole, but it’s important to fully underestimate the full extent of the threat self-driving cars pose to the economy. Arguably, it will be one of the biggest advancements in the 21st century, and the automotive industry is already feeling the effects. Ford replaced their CEO last week, replacing Mark Fields with a self-driving executive, and is expected to invest heavily into self-driving technology.