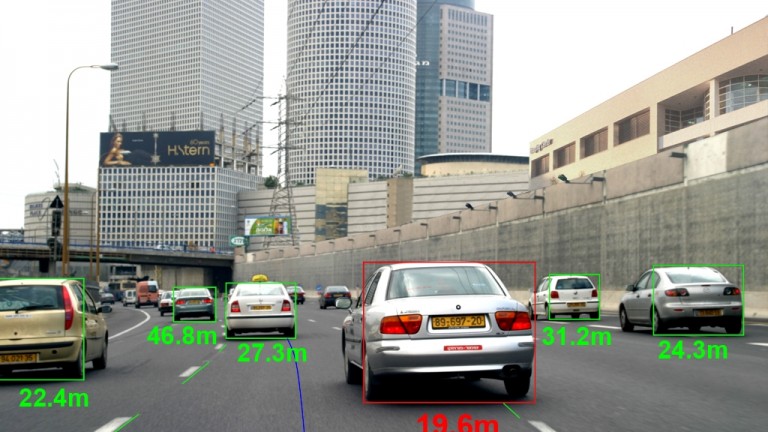 During the Q2 earnings call with analysts and investors on Wednesday, MobilEye chief technical officer CTO Amnon Shashua announced that his company would not extend its business relationship with Tesla Motors beyond the EyeQ3 technology it currently supplies. The image analysis provided by the EyeQ3 is at the heart of the Autopilot system currently used in all Tesla automobiles.

Shashua did say MobilEye would continue to work with Tesla to improve how EyeQ3 performs in the Model S and Model X. “EyeQ3 shipments will continue for the near future, and maybe for the longer future,” Shashua said.

The reason for the parting of the ways is unclear. As part of his remarks, Shashua said his company believes achieving true autonomy means going “beyond typical supplier relationships.” He further stated that fully autonomous systems will require a true partnership between a car maker and a technology company like Mobileye.

The unspoken message is that MobilEye is unhappy with its working relationship with Tesla, particularly in the aftermath of the Joshua Brown fatality on May 7. It apparently feels its reputation has been impugned by the investigation into Brown’s death, but Shashua refused to be drawn on the subject of which company ended the business relationship.

He said, “We simply decided where we wanted to put our resources for the future of autonomous driving… and we decided what we decided.” He also said that Tesla’s business is “not material” to MobilEye’s bottom line, nor is it a significant percentage of the company’s overall revenue.

This is a critical time for Tesla in its quest to develop fully autonomous autonomous. It is widely assumed that the upcoming Model 3 will offer the most advanced self driving technology available. Time and again, Tesla has elected to bring production of as many components as possible in house, where it can control all aspects of the manufacturing process. So far, it has had no comment on its strained relationship with MobilEye.

Update July 27 at 7:00 am: At a press conference at the Gigafactory last night, Elon Musk was asked about the MobilEye situation. “Certainly we’re going to do full autonomy of our cars. They’ll go their path and we’ll go ours. Us parting ways was somewhat inevitable. So there was nothing surprising from our standpoint.” Via Fortune.

According to Fortune, Musk commented on the split and said, “Mobileye’s ability to evolve its technology is unfortunately negatively affected by having to support hundreds of models from legacy auto companies, resulting in a very high engineering drag coefficient, Tesla is laser-focused on achieving full self-driving capability on one integrated platform with an order of magnitude greater safety than the average manually driven car.”