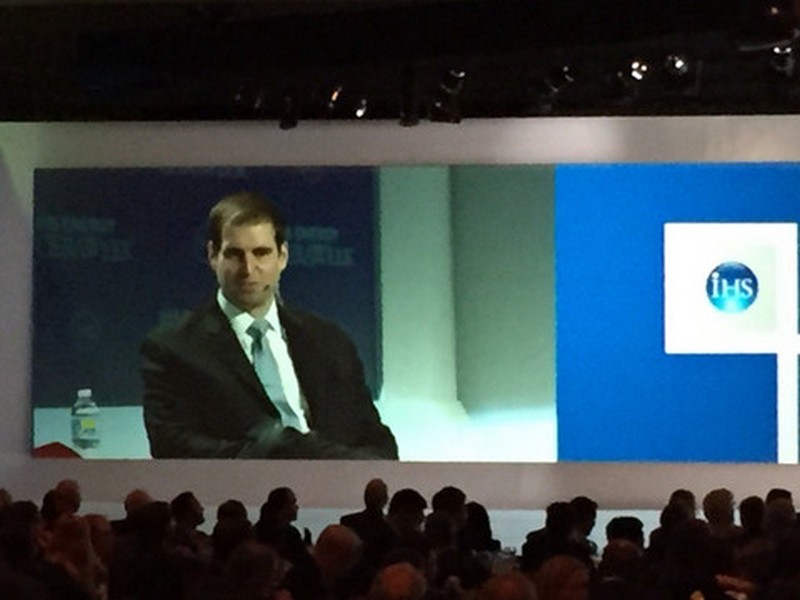 In Houston last week, CTO JB Straubel told an audience that the Model 3 would be about the size of an Audi A4 and would surprise people with the features it offers. With the official introduction of the Model 3 just a month away, Tesla CTO JB Straubel had some things to say about the car last week at the IHS Energy CERAWeek event in Houston. No, he didn’t reveal any information about what it might look like, but he did it say it will feature the “next generation” of Tesla technology. The Model 3 is scheduled to begin production in late 2017 and list for $35,000 before incentives.

According to Houston Chronicle, Straubel said the focus for the Model 3 is on lowering component costs and boosting volumes. “We don’t really need more performance; we don’t really need much more range; we need to focus on cost.” He said the car is comparable in size to an Audi A4. “I think it will surprise people with the level of features it includes,” he said and added that Tesla’s reputation for constant innovation will continue with the Model 3.