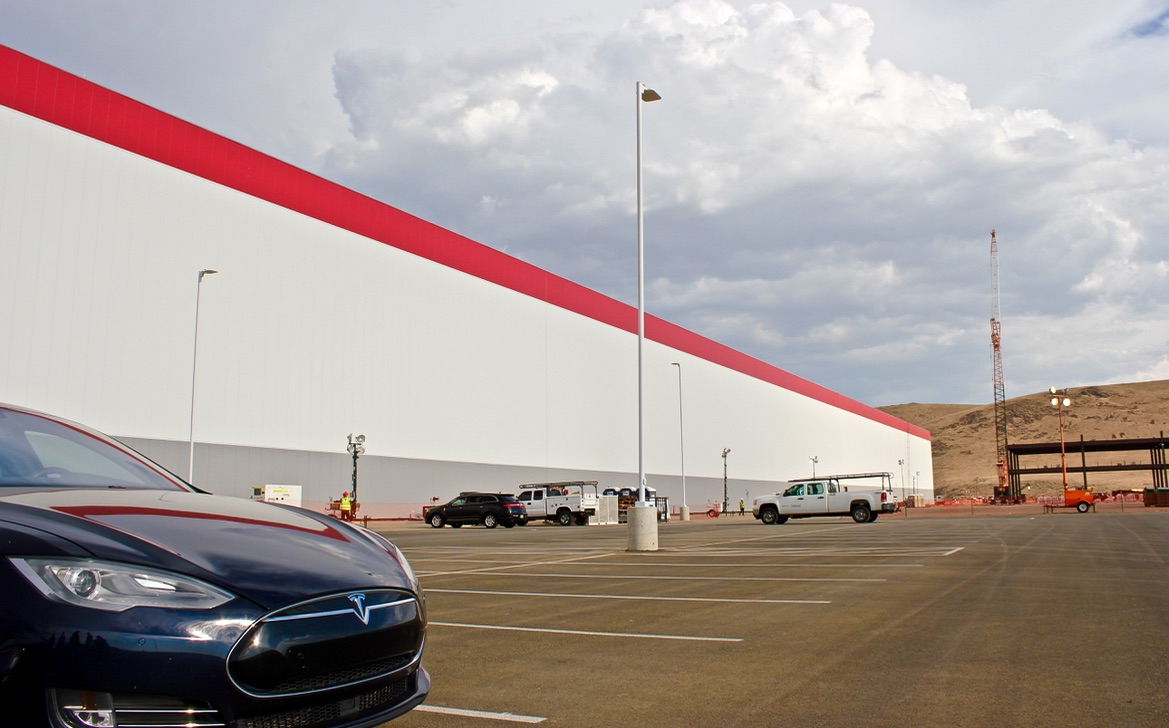 Wall Street has tempered its enthusiasm for Tesla after Goldman Sachs downgraded the stock late last week from “buy” to “neutral”, citing higher risk to own as the Silicon Valley automaker and energy company moves forward on a proposed buyout of SolarCity, and plans with production of its mass market Model 3 sedan.

Analysts from the bank noted that a “Combination of Tesla and SolarCity – two high growth, high cash burn businesses, creates a higher risk entity,” and any delays the company faces in launching its affordable electric vehicle could lead to detrimental effects on company shares. “With solid third-quarter 2016 deliveries and the potential downward catalyst of a missed Model 3 launch timeline out in the second half of 2017, we prefer to be neutral on shares,” the report noted.

Tesla chief Elon Musk took to Twitter early Sunday to announce a new product unveiling slated for October 17, but also say that the company will not need to raise equity or debt in Q4 likely in response to the recent downgrade. As Investor’s Business Daily points out, the declaration comes just two days after Tesla stated in an SEC filing that the company is planning to raise additional funds by the end of this year.

“While Tesla expects that its current sources of liquidity, including cash and cash equivalents, together with its current projections of cash flow from operating and retail financing activities, will provide it with adequate liquidity based on its current plans through at least the end of the current fiscal year, Tesla is currently planning to raise additional funds by the end of this year, including through potential equity or debt offerings, subject to market conditions and recognizing that Tesla cannot be certain that additional funds would be available to it on favorable terms or at all.”

Would also like to correct expectations that Tesla/SolarCity will need to raise equity or corp debt in Q4. Won't be necessary for either.

The tweet comes after Tesla announced a record-breaking Q3 2016 with 24,500 vehicles delivered within the quarter, or up 70% over Q2.

Additional capital from a cash raise would have gone towards support of the company’s ambitious Model 3 and Gigafactory production schedule. Tesla has said in the past that it expects to issue 15 million shares to pay out SolarCity shareholders, if approved, as part of the merger. The company filing will value SolarCity shares at $24.16 resulting in a deal worth approximately $2.4 billion.