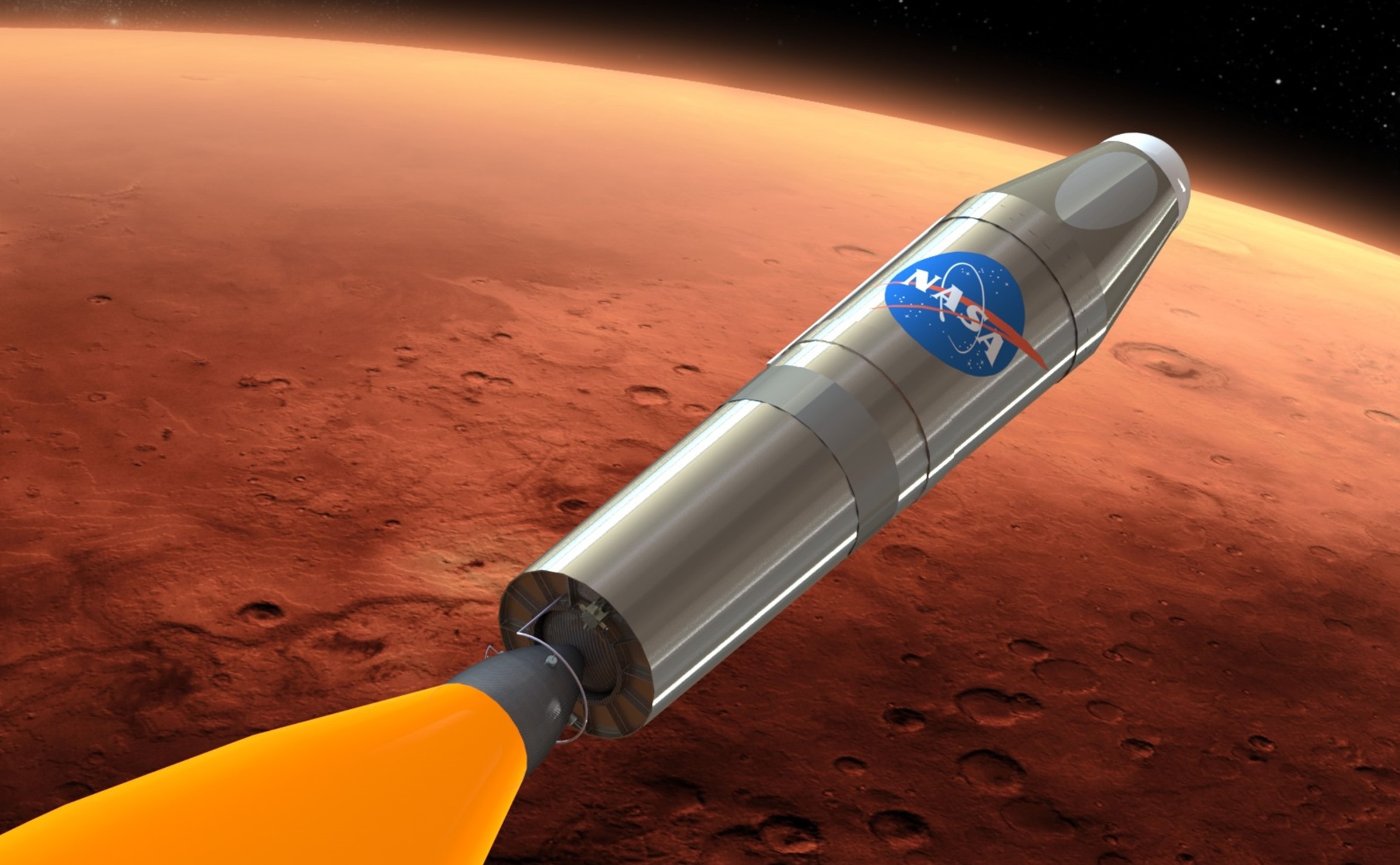 NASA has selected Lockheed Martin, an American aerospace and defense company, to build the Mars Ascent Vehicle (MAV), a tiny rocket that will likely become the first to launch from another planet.

“Committing to the Mars Ascent Vehicle represents an early and concrete step to hammer out the details of this ambitious project not just to land on Mars, but to take off from it,” said Thomas Zurbuchen, associate administrator of NASA’s Science Mission Directorate. “We are nearing the end of the conceptual phase for this Mars Sample Return mission, and the pieces are coming together to bring home the first samples from another planet. Once on Earth, they can be studied by state-of-the-art tools too complex to transport into space.”

The Mars Return Program is part of an ongoing collaboration between NASA and the European Space Agency (ESA) that began with the Perseverance rover landing on Mars in February 2021. Perseverance has spent the last year collecting valuable samples of Martian geology that will eventually be sent to Earth for further examination.

In order to launch a rocket from Mars’s surface, NASA will first need to launch their Sample Retrieval Lander (SRL), the vehicle responsible for retrieving, containing, and launching the Mars collected samples into Mars’s orbit. Additionally, SRL will be carrying an ESA-led sample fetch rover and Lockheed Martin’s MAV rocket. The sample fetch rover will retrieve the samples collected by the Perserverience Rover, and place them into Orbiting Sample Containers using an ESA provided Sample Transfer Arm. These samples will then be placed on the MAV and subsequently launched off the planet.

The European Space Agency is also responsible for developing the Earth Return Orbiter (ERO), which will be launched by the ESA into Mars’s orbit, and will intercept the basketball size sample container orbiting Mars. The samples will be sealed in a biocontainment system to prevent cross-contamination and robotically transferred into an Earth reentry capsule.

“Returning a sample is complicated, and MAV faces some complex development challenges. It must be robust enough to withstand the harsh Mars environment and adaptable enough to work with multiple spacecraft. It also must be small enough to fit inside the Sample Retrieval Lander.” (NASA)

The cost-plus Mars Ascent Vehicle Integrated System (MAVIS) contract starts at $194 million and will extend six years from the performance period starting no earlier than February 25th, 2022. As a part of the contract, Lockheed Martin is responsible for designing, developing, testing, and evaluating the integrated MAV system, and designing and developing the rocket’s ground support equipment.

NASA and the European Space Agency plan to launch the Sample Retrieval Lander to Mars by 2026, with hopes that ESA’s Earth Return Orbiter will deliver the first pure Martian regolith to Earth by the mid-2030s.

If successful, these missions would result in several “firsts” for space exploration.

“This groundbreaking endeavor is destined to inspire the world when the first robotic round-trip mission retrieves a sample from another planet – a significant step that will ultimately help send the first astronauts to Mars,” NASA Administrator Bill Nelson said. “America’s investment in our Mars Sample Return program will fulfill a top priority planetary science goal and demonstrate our commitment to global partnerships, ensuring NASA remains a leader in exploration and discovery.”