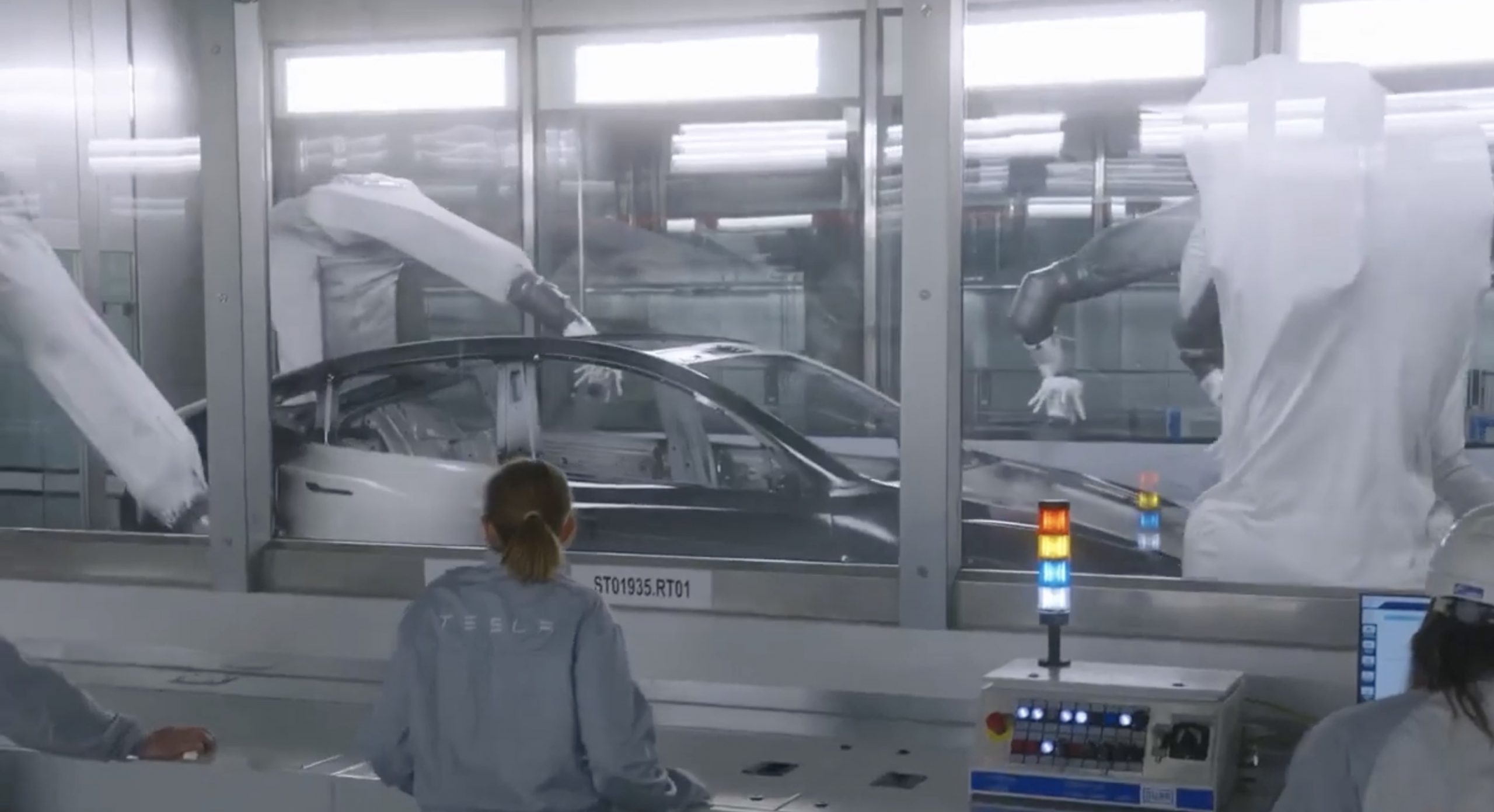 Tesla recently invited people to join its paint team at Gigafactory Berlin via LinkedIn. Elon Musk has stated multiple times that Giga Berlin’s paint shop will be one of the most technologically advanced in the world.

Tesla is offering relocation and commuting support as well. The company has purchased a train track to make the commute to Giga Berlin easier for employees. At last year’s Giga Fest, Elon Musk noted that Tesla employees could get to work in various ways.

“And then it’s just a 30-minute train ride to Berlin. We’re actually gonna be building a train station, where you can literally just—ironically for a car company, you know, you could just take the train. You can also take your car. That’s fine, too,” Musk said.

According to Tagesspiegel, Prime Minister Dietmar Woidke’s (SPD) announced that Tesla Giga Berlin already has 2,500 employees. Tesla’s workforce will probably see more substantial growth once it receives final approval for Giga Berlin from the State Office of the Environment.