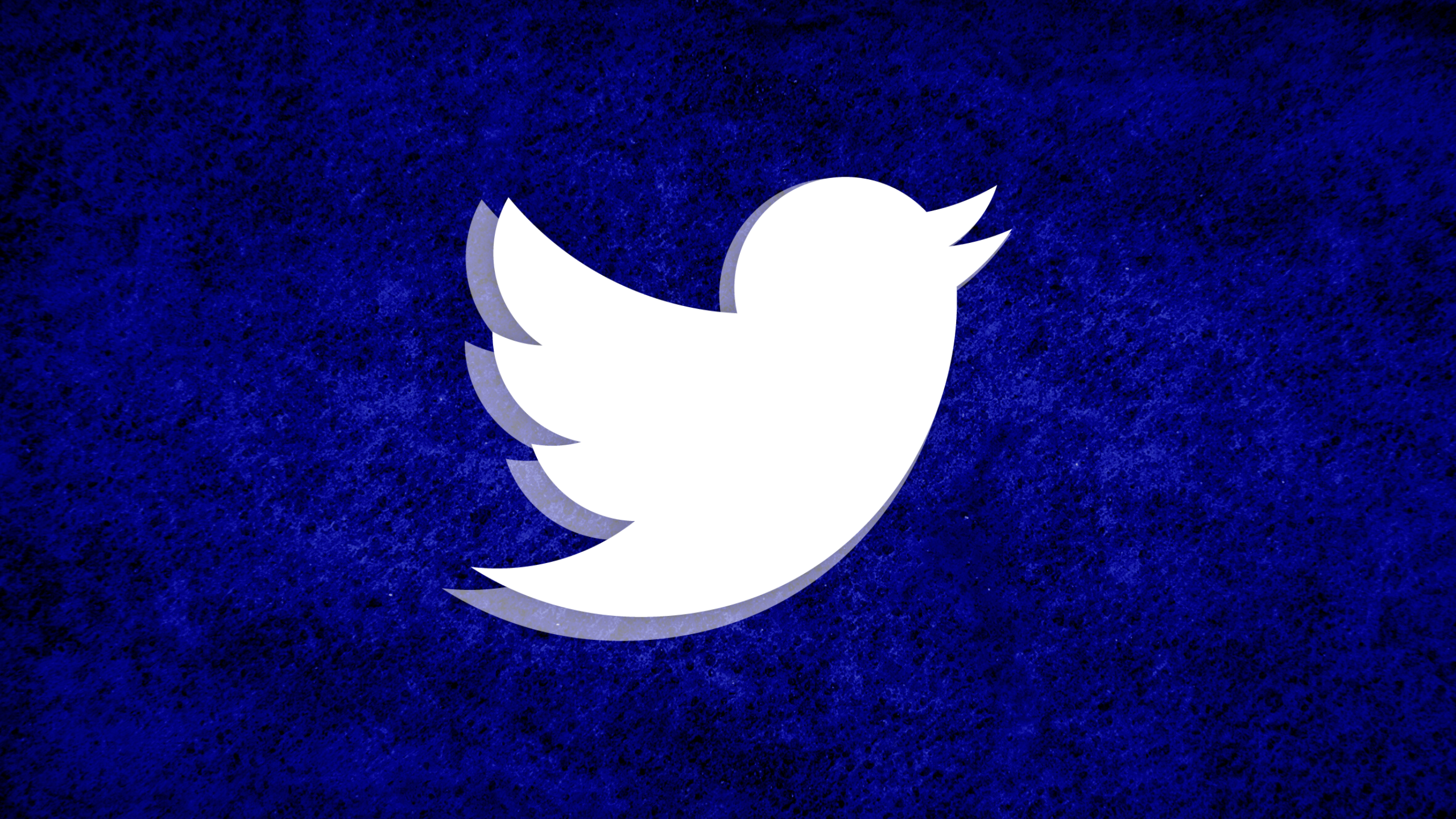 Elon Musk announced a new Twitter feature that will enable organizations to identify which other Twitter accounts are associated with the organizations. He said on Twitter that this would be rolling out soon, and the announcement sparked a lot of questions, some of which he addressed.

Rolling out soon, Twitter will enable organizations to identify which other Twitter accounts are actually associated with them

Elon Musk said that Twitter would enable organizations to manage affiliations. This was in response to a question by Twitter user Dennis Hegstad with Vigilance, who wanted to know if he were an employee and changed jobs, would he have to notify Twitter, or would this be a self-serve option where he would be allowed to submit the update?

Spaceflight photographer John Kraus wanted to know if any user would be able to be or create an organization or if Twitter would be the arbiter of what constitutes an organization. Elon Musk said that he thought there wasn’t a choice but for Twitter to be the final arbiter however he is open to suggestions.

Kraus responded with a suggestion of his own. “My input would be that any website that links to their Twitter page should constitute an organization. Also, to minimize replicating some of the legacy verified issues, organization information should only be visible on users’ profiles, not next to tweets/replies/RTs.”

The new Twit Chief also issued an apology for Twitter being slow in many countries. “App is doing >1000 poorly batched RPCs just to render a home timeline!,” he said on Twitter. However, Twitter’s usage seems to be continuing to rise. Elon Musk said that the app felt increasingly alive and added that he hopes those doubting him keep cursing him on Twitter since it increases advertising revenue.

I hope they keep cursing me on Twitter, as it increases advertising revenue!

The latter was a response to Hassan Sajwani, who pointed out the irony of those doubting Elon Musk, who flies rockets to orbit, delivers payloads, and lands them back on earth side by side but are cursing him on Twitter.