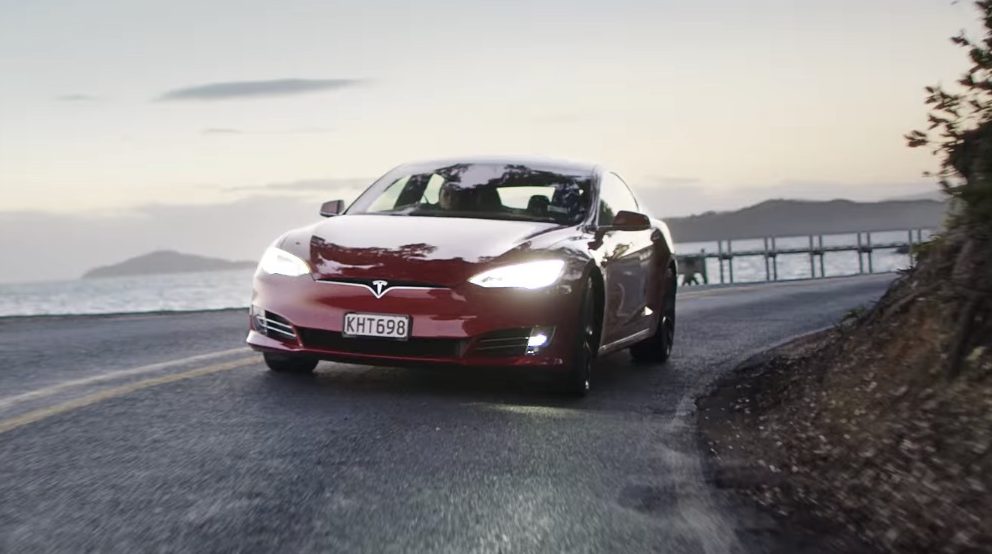 In New Zealand, the importance of switching to all-electric vehicles has been identified by Prime Minister Jacinda Ardern, who now requires all Government agencies and ministries to let go of the gas pumps in lieu of all-electric options.

During a December 1st House Meeting, Prime Minister Ardern stated that all Government entities would be purchasing EVs exclusively moving forward as she declared a climate emergency.

The push toward a fully-electric lineup of government cars will launch forward an attempt to make New Zealand’s entire public sector carbon neutral within the next five years. After announcing the plan, Ardern said it was a “declaration based on science” and that the plan must be put into place as quickly as possible.

“We must act with urgency,” Ardern said as she challenged fellow politicians to be “on the right side of history,” the New Zealand Herald reported.

Electric cars are one of the easiest ways that everyday people can immediately impact their carbon footprint. By completely eliminating the need to use gas in their cars, owners reduce the amount of greenhouse gases that are emitted into the atmosphere because of their travel, making everyday errands or the daily commute more environmentally-friendly than ever before.

The stand that New Zealand is taking against the purchase of gas-powered cars is not a new strategy. Other government agencies across the world have also used this strategy to reduce emissions, and others have simply decided to stop purchasing cars from companies that are not compliant with petrol phase-out efforts.

For example, California decided that it would no longer purchase vehicles from GM, Toyota, or Fiat Chrysler in November 2018 in an attempt to move away from internal combustion engine sedans. California bought more than $27 million worth of cars from GM alone in 2018. Still, their inadequate plans to transition to an electric lineup of vehicles was not enough for the State to consider a continuance in purchasing.

The move that governments worldwide are making to move away from gas cars benefits electric car companies like Tesla. Some other companies that still produce gas cars but do have electric options, like Volkswagen, for example, also stand to benefit from the move by government agencies. In the long term, most government employees will be required to drive EVs because of the petrol bans that several countries across the world have set in place to take effect within the next several years.

Ardern says that New Zealand has also started phasing out coal boilers in its ministries and agencies, which are used to heat water and buildings in the State Sector. More sustainable options will be funded through New Zealand’s $200 million State Sector Decarbonization Fund.