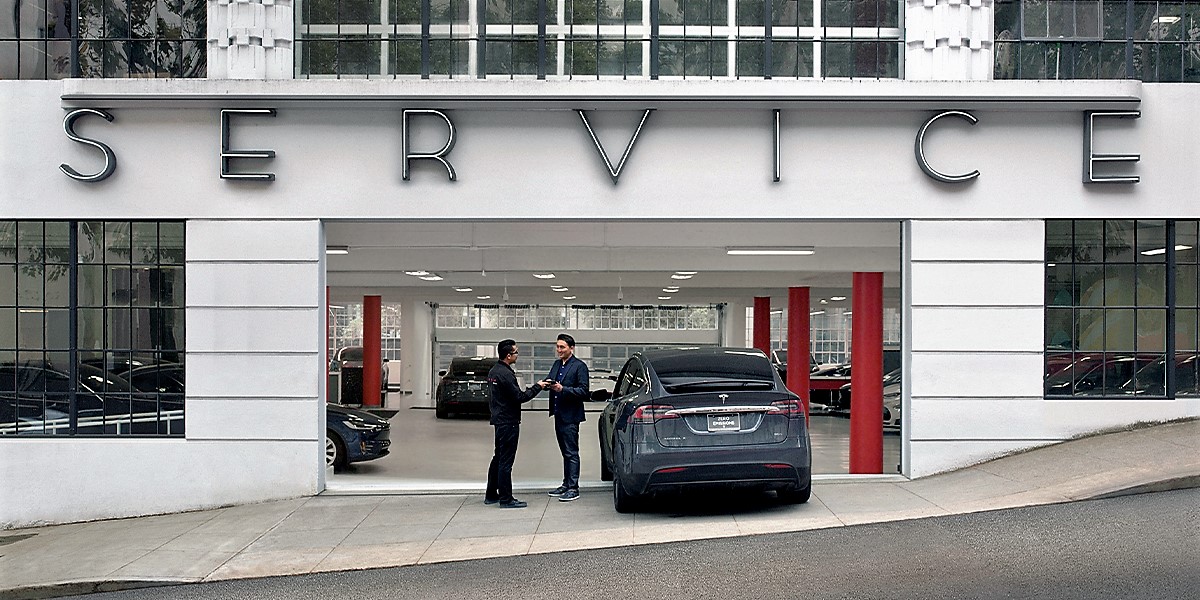 Tesla-friendly provisions in Michigan House Bill 6233 that would have allowed the electric automaker to perform direct sales and own service centers were removed just before State Lawmakers passed the bill 65-39.

Language that would have allowed Tesla to finally operate within the state of Michigan was struck from bill 6233, effectively ending any possibility that Tesla could sell its cars or build service facilities in the state in the short-term. It was removed in an amendment approved by the State House on Wednesday evening shortly before the chamber cast its votes.

In January, Tesla came to a long-fought agreement with lawmakers, including the state’s Attorney General and Secretary of State, that ended a ban on company-owned stores and stopped Tesla from opening its Service Centers. Prior to the agreement, Tesla owners in Michigan were forced to purchase their vehicles out of state by finalizing the sale on paper. Additionally, if their all-electric vehicle needed servicing or repairs, they were forced to drive out of state to nearby locations in Illinois and Ohio.

The agreement led to the provisions being added to Michigan House Bill 6233, and also a dropped lawsuit from Tesla against the state. However, the language was struck out with no explanation, The Detroit News reported.

The legislation will still have to go through the Senate and will require the Signature of the Governor of Michigan, Gretchen Whitmer.

The only exceptions to the Bill are that a facility to repair manufacturer-owned cars or fleet vehicles are allowed.

The issue dates back to 2016 when Tesla challenged the State’s ban on Direct-to-Consumer Sales, which requires consumers to buy vehicles through a dealership franchise. Detroit’s historical dominance in the automotive sector through companies like Ford and GM would benefit from the ban, considering the initial ban on Direct-to-Consumer sales was introduced in October 2014 to “clarify and strengthen” an existing statute that prohibited direct sales of new cars to protect large dealers.

Christine Grieg, House Minority Leader and a Democrat from Farmington Hills, attempted to offer a substitute to House Bill 6233 on Wednesday that was adopted before a second vote removed it. She believes the removal opens up the door for more legal conflict between Tesla and Michigan, ultimately leading to a loss of taxpayer dollars.

“It does not solve the problem that we have with the lawsuit with Tesla,” she said. “It opens up the state to additional litigation, which costs taxpayer dollars. And it also is a very anti-market approach to vehicle sales.”