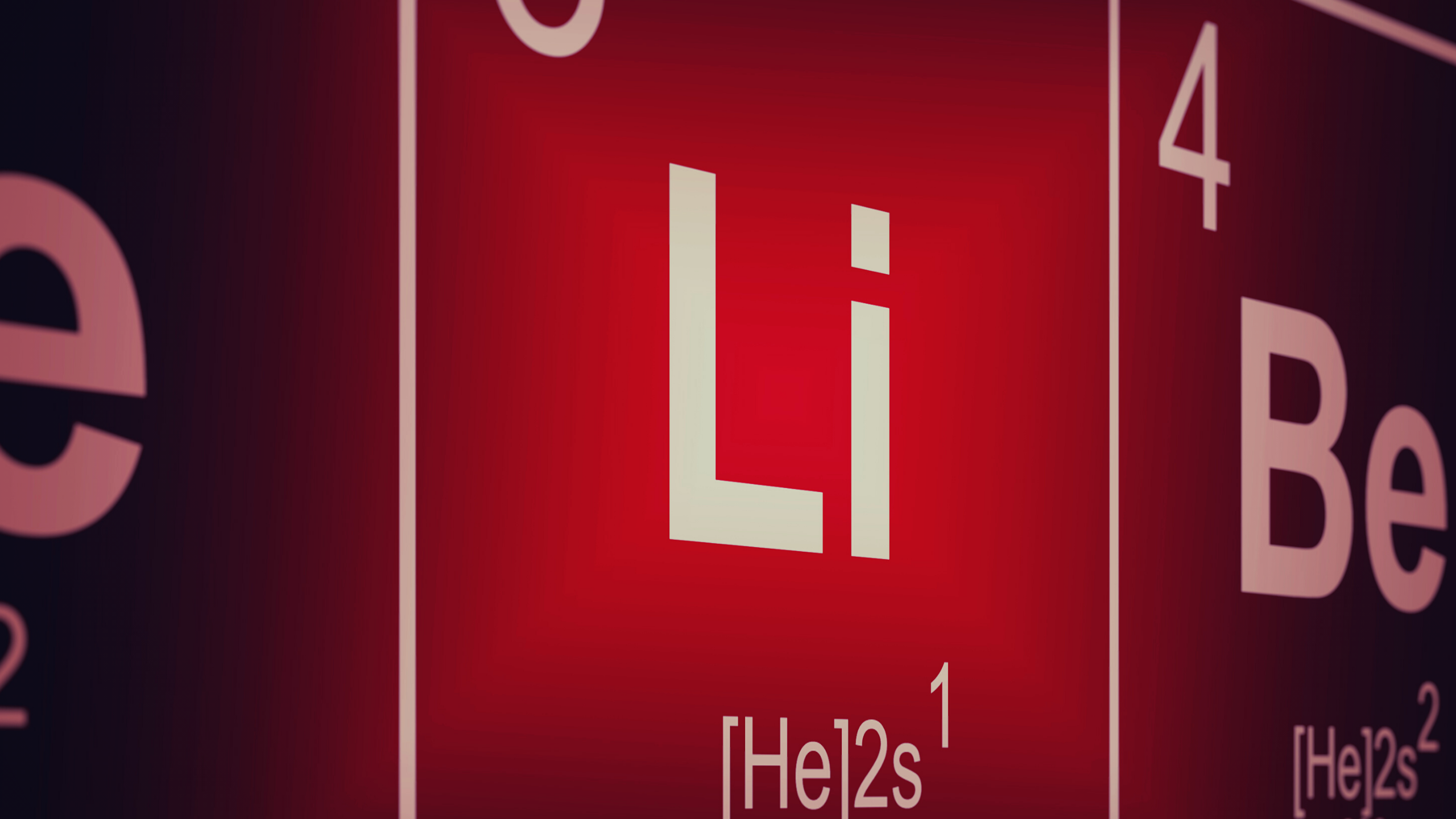 Piedmont Lithium CEO says not enough lithium to meet U.S. demand by 2030 or 2035

The CEO of Piedmont Lithium, Kieth Phillips, warned that there isn’t enough lithium to meet U.S. demand by 2030 or 2035 in a recent interview with Yahoo! Finance.

The growing demand for lithium has nearly doubled the price of lithium carbonate this year. The IEA also projects that the demand will grow by 40 times during the next twenty years with a majority of the supply coming from outside of the U.S.

The CEO spoke on a variety of issues regarding lithium, the Inflation Reduction Act, how Tesla led the EV revolution and that automakers can’t make EVs fast enough. When asked if there was enough lithium in the U.S. to meet the demand, he replied:

Phillips also pointed out that the world has changed and that we’re now in an era where everyone will want an EV.

“The car companies can’t make them fast enough, and people are now looking for the lithium they need for the batteries to go in those electric cars,” he said. The demand is actually a good thing for Piedmont Lithium which is hoping to cash in.

Tesla CEO Elon Musk has commented on lithium a few times even encouraging entrepreneurs to enter the lithium mining business. During Tesla’s second-quarter earnings call in July, he said that getting into the lithium refining business would be “like software margins,” and that “it’s a license to print money.”

He also said that Tesla doesn’t want to get into the mining or refining industry.

“I hope we do not need to get into the mining business. There’s a limited number of smart, hard, working people that we can say, ‘work on this problem or work on that problem,” he said in my interview earlier this summer.

Piedmont Lithium CEO says not enough lithium to meet U.S. demand by 2030 or 2035