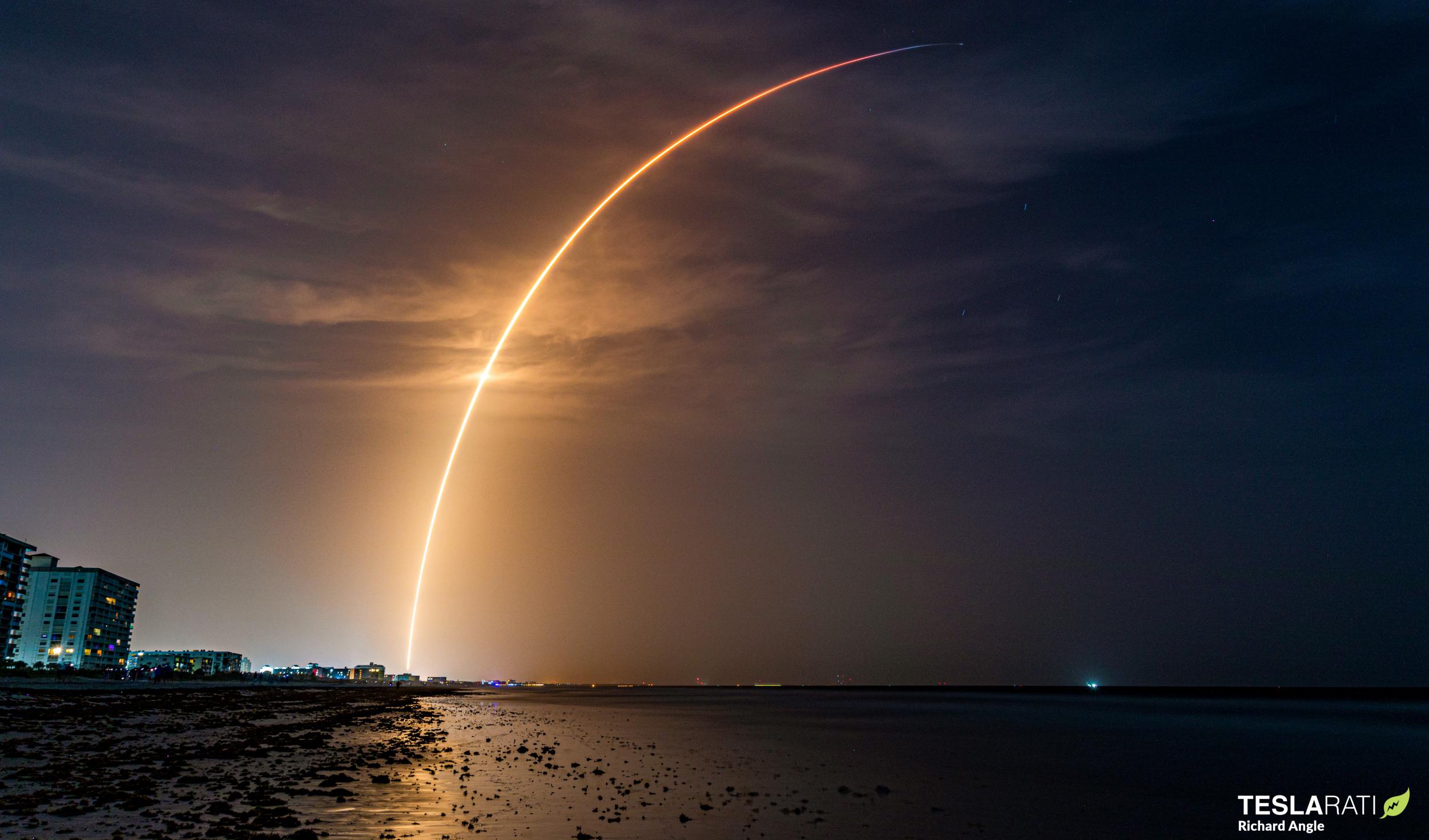 SpaceX chosen by Sidus Space for 5 launches in 2023

SpaceX has been chosen by Sidus Space for five launches in 2023. Sidus Space which is focused on Satellite-as-a-Service, announced. Sidus chose SpaceX due to its safe and reliable launch services.

Sidus said that it designed and is manufacturing LizzieSat for its multi-mission low earth orbit (LEO) satellite constellation operating in diverse orbits as approved by the International Telecommunication Union in 2021.

The company noted that the LizzieSat satellites will fly custom payloads that are designed to maximize its customers’ return on investments. According to the satellite company, the manufactured 3D printed satellites maximize customer volume within a lightweight bus.

Carol Craig, Sidus Space Founder and CEO said that she was excited to partner with SpaceX and is looking forward to continuing her company’s mission of ‘Bringing Space Down to Earth’ for customers.

“We are excited to partner with SpaceX for safe, reliable launch services for multiple LizzieSatTM satellite deployments into diverse orbits that meet our customer’s needs. We look forward to continuing our journey of ‘Bringing Space Down to Earth for a variety of customers, industries, and new use cases.”

“Our agreements with SpaceX and other launch partners will allow us to develop a consistent launch cadence for Sidus Space moving forward. Participation in these SpaceX launches will enable Sidus to meet the robust demand for our services.”

SpaceX chosen by Sidus Space for 5 launches in 2023