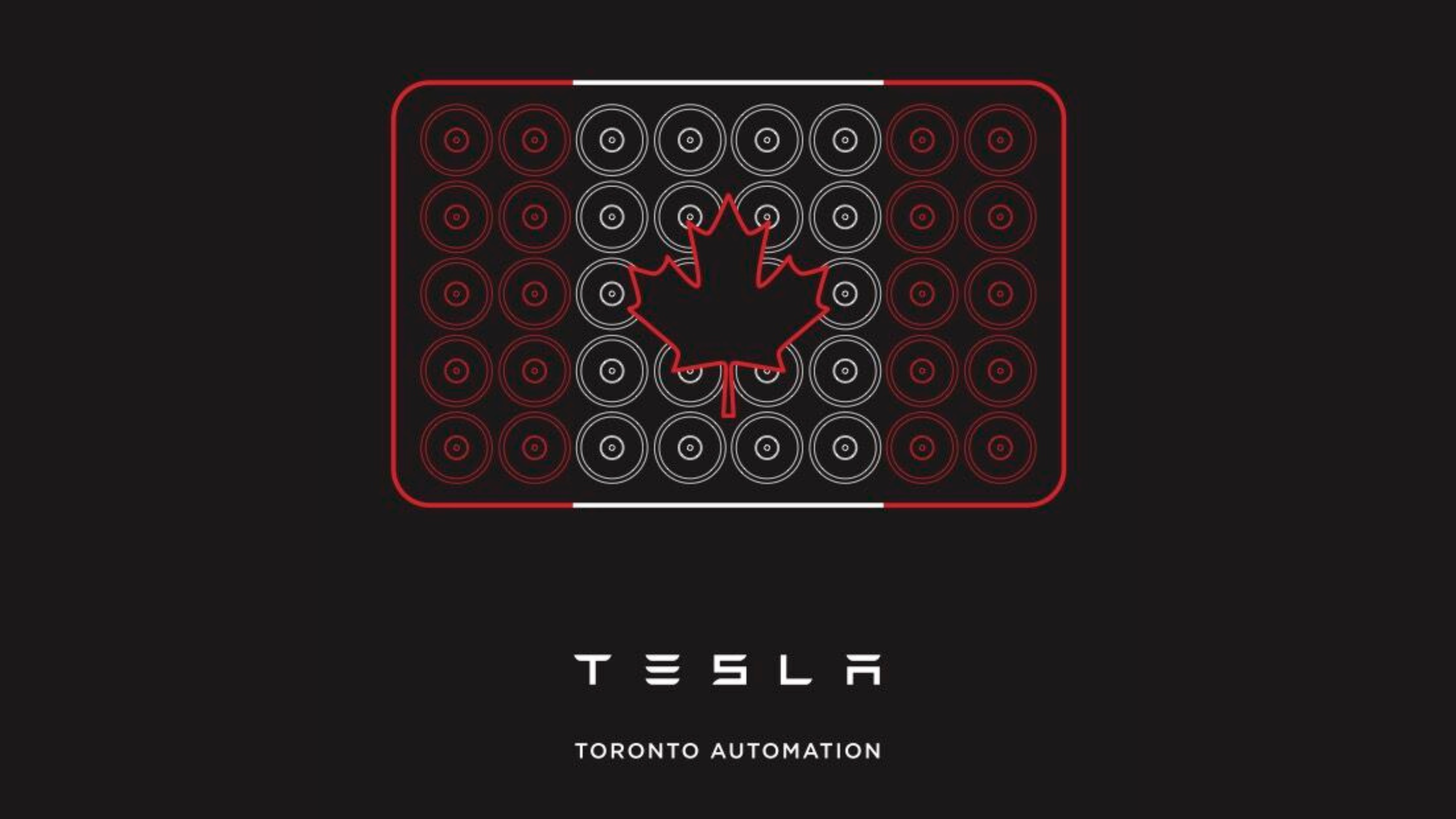 Canadian Minister confirms talks with Tesla about a factory

Canada and Tesla are having a conversation about building a factory, according to its Industry Minister Francois-Philippe Champagne. Minister Champagne told reporters in Vancouver that he’s talking with Tesla as well as all of the automakers around the world, Reuters reported.

“Canada is becoming the green supplier of choice to the auto industry and the aerospace industry, that’s certainly what I’m proposing,” he said.

When asked about reports of Tesla planning on building a factory in Canada, he replied, “Yes, I’m talking to them. I’m talking also to all the automakers around the world.”

Tesla hosted Minister Champagne last month at its automation facility in Markham. The government official was treated to a tour and a test drive. He later shared a video on Twitter where he said, “There’s a piece of Canada in every Tesla.”

Last month, a spokesperson for Minister Champagne told Teslarati that the minister has been working tirelessly to secure the future of Canada’s auto industry. This includes bringing companies such as Tesla to the nation. Her full statement is below.

“We know how important the auto industry is to the Canadian economy and to the hundreds of thousands of Canadian workers in this sector. That’s why Minister Champagne has worked tirelessly to secure the future of Canada’s auto industry, including bringing more companies to Canada and the entire electric vehicle ecosystem. This includes announcements with LGES / Stellantis in Ontario, GM / POSCO and BASF in Quebec, Umicore, GM and Brightdrop, and many others.”

“It is good to see that our government’s investments are attracting the attention of automakers and companies from around the world. We will continue to do everything to ensure that Canadians can benefit from the global transition to electric vehicles.”

Canadian Minister confirms talks with Tesla about a factory