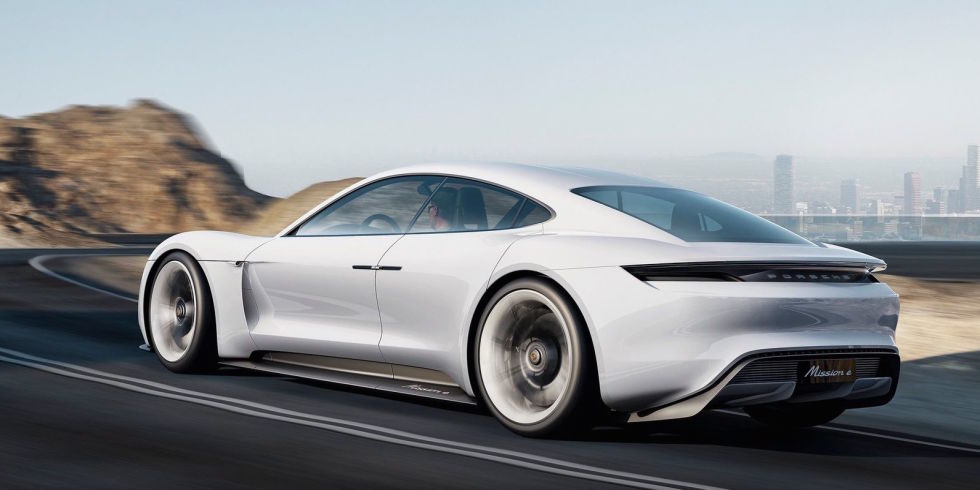 An unnamed Porsche engineer savaged Tesla and its Ludicrous Mode in a recent interview with Automobile Magazine. But will anyone at Tesla really care?

Speaking to Eric Weiner of Automobile Magazine, an unnamed Porsche engineer not directly involved with the Mission E four door electric sports car had some unkind things to say about Tesla.

“The thing about [Tesla’s] Ludicrous mode is that it’s a façade,” the engineer said. “Two launches saps the whole battery. That won’t be the case with the Mission E. You’ll be able to run it hard, over and over; the battery will not overheat, the power control module will not overheat, and the seats will not suck.”

The engineer’s words are not entirely bluster. Road & Track says that Ludicrous Mode is “more of a party trick than an all-out performance feature.” The magazine refers to a test by Car & Driver of a Model S P90D with Ludicrous Mode. C&D reported that “maximum acceleration is available only when the battery’s state of charge is above 95 percent and ‘max battery performance mode’ is set on the control screen.” The tester also has to wait “at least three minutes” between each acceleration run let the battery cool down.

Presumably, the Porsche Mission E will be capable of running an entire track day, reeling off lap after lap at full power without breaking a sweat and still have enough electrons left over to take the wife and kiddies out to dinner at the club afterwards. In all fairness, we’ve had extensive experience racing our Tesla, and though it can command respectable lap times that’s certainly limited to the first 1 or 2 laps.

This engineer’s remarks are included in a story at Road & Track, which asks this pertinent question: What if Tesla and Porsche are targeting two different markets? What if Tesla really could care less about Porsche selling a few thousand ultra high performance electric cars while it sells half a million affordable ones?

Elon Musk always says his goal is to get the world driving electric cars. He says he welcomes competition from other companies. What this anonymous Porsche engineer doesn’t realize is that without Elon and Tesla, the Mission E would probably not exist.