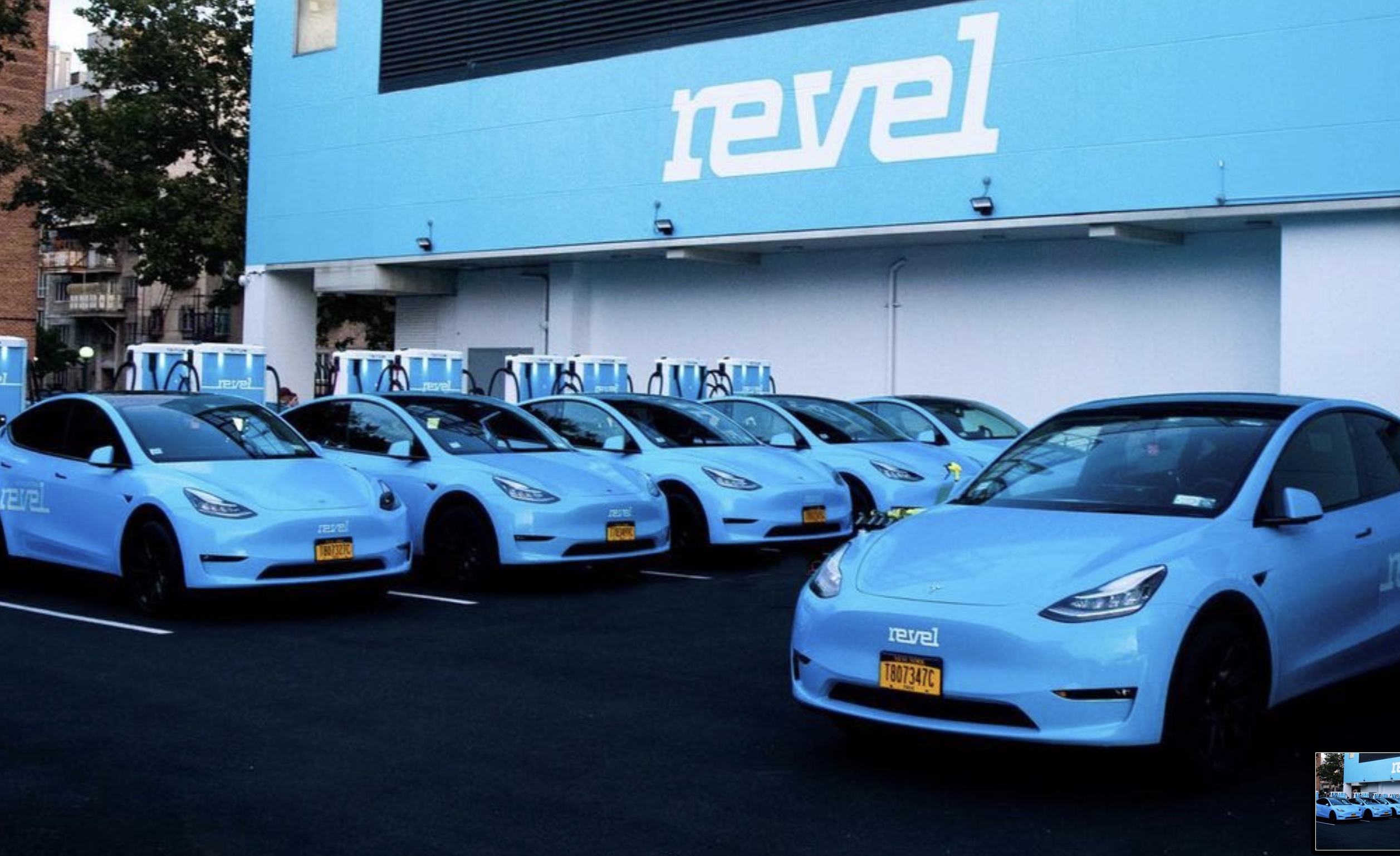 Revel has expanded its all-electric rideshare program outside of the island of Manhattan and into the borough of Brooklyn.

“Brooklyn is Revel’s home in so many ways — it’s where we launched our first mopeds, built our first Superhub, and have based our headquarters since 2018,” Paul Suhey, Co-Founder and COO of Revel, said. “We’re excited to come full circle by bringing Revel Rideshare to the borough, creating local jobs, and expanding access to clean transportation. Today’s announcement is just the beginning of our plans to deepen our Brooklyn roots.”

According to the company’s release, Revel users on the Rideshare waitlist will be able to schedule pick-ups and drop-offs in the new service areas as of today. New users can sign up for Revel Rideshare through the Revel app.

Revel’s Brooklyn expansion follows the company’s initial launch in August 2021, which saw the company’s fleet of sky-blue Tesla Model Ys operating below 42nd Street in Manhattan. Revel expanded its service from 42nd up to 96th street, a major roadway that extends through the Upper West and Upper East Sides. Revel also added drop-off service at John F. Kennedy Airport, LaGuardia Airport, and Newark Airport as a result of “overwhelming demand.”

In February, Revel announced it had raised $126 million in a Series B funding round, which was led by BlackRock Renewable Power. The funds are scheduled to be used as a tool to help expand Revel’s infrastructure of electric vehicle fast chargers.