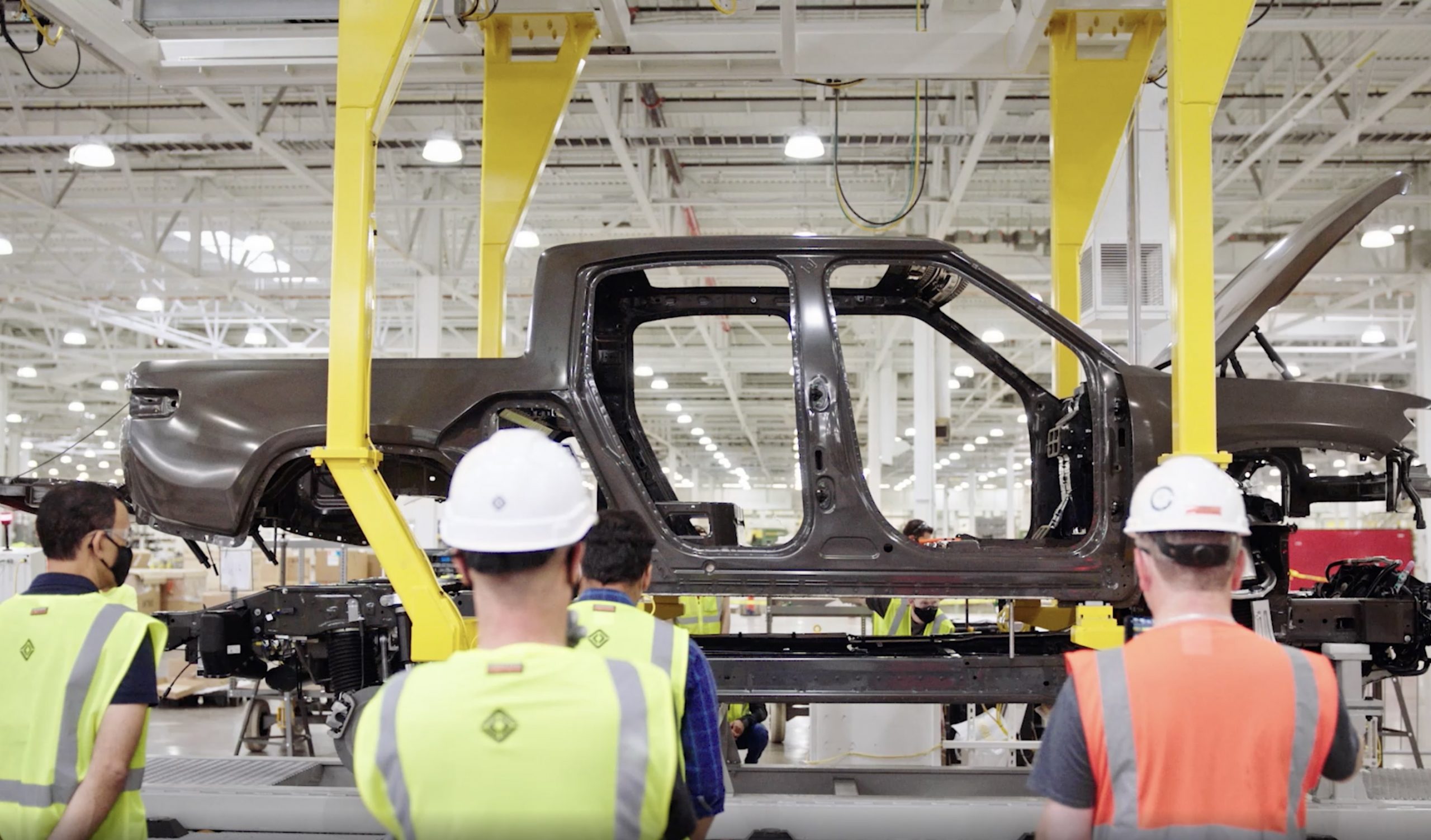 Rivian to cut around 5 percent of workforce, continues to hire in areas of need

Rivian Automotive will cut around five percent of its workforce in areas where it has grown too quickly, according to a report from Bloomberg. Rivian is continuing to hire new employees, however, according to numerous LinkedIn postings from the same day it reportedly stated it would begin reducing its headcount in other areas.

Citing people familiar with the matter, Bloomberg’s report stated that Rivian said it has grown too quickly in some areas, offering an explanation nearly parallel to Tesla CEO Elon Musk’s reasoning for trimming his company’s workforce by roughly 3 percent.

The report also stated that Rivian’s cuts would apply to “non-manufacturing roles, including teams with duplicate functions.” The positions affected could be alerted in the coming weeks.

Interestingly, Rivian is still hiring people in other positions. Teslarati came across numerous LinkedIn postings from today, where people announced they accepted roles in numerous capacities, including Human Resources and Engineering.

Tesla recently made nearly identical changes to its workforce for the same reasons. Initial indications showed Tesla would lay off around 10 percent of its salaried workforce, which equates to about 3 or 3.5 percent of the total headcount, Musk said.

Earlier today, Rivian announced it would hold its Q2 2022 Earnings Call on August 11, 2022, after market close.

Rivian to cut around 5 percent of workforce, continues to hire in areas of need