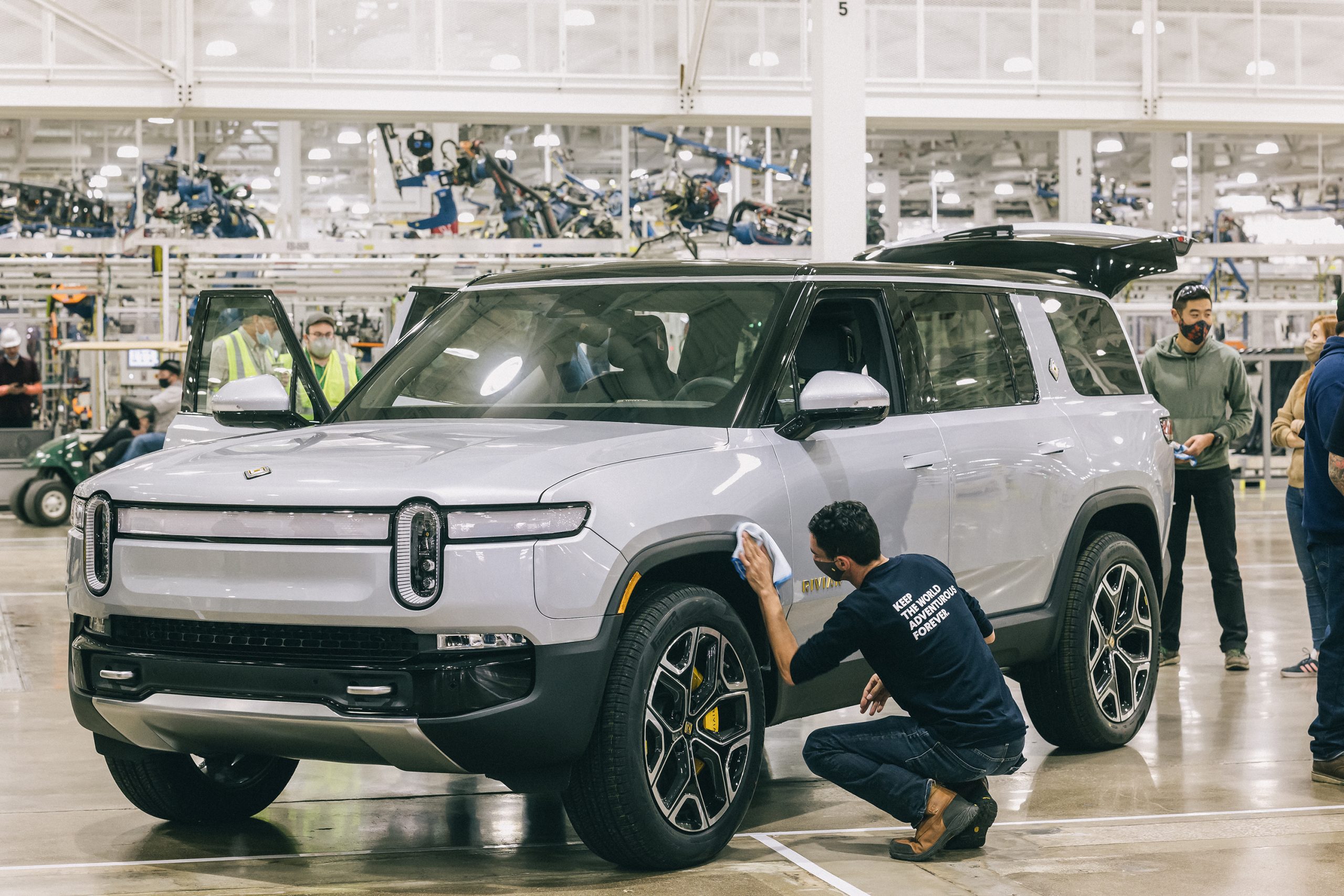 Rivian sets date for its second Earnings Call of 2022

“Rivian will host an audio webcast to discuss its results and provide a business update at 2:00 p.m. PT / 5:00 p.m. ET the same day. The live webcast will be available here, and a replay will be available for four weeks at www.rivian.com/investors following the webcast,” the automaker said.

On July 6, Rivian announced it had produced 4,401 vehicles in Normal, Illinois, in the second quarter, reiterating its goal to build at least 25,000 vehicles this year. “These figures remain in line with the company’s expectations, and it believes it is on track to deliver on the 25,000 annual production guidance previously provided,” Rivian said. Despite tough conditions due to supply chain shortages, Rivian still maintains its goal for the year.

When Rivian announced its Q1 delivery figures in April, it only managed to deliver 1,227 vehicles while producing 2,553. This number forced Rivian to backtrack its goal to 25,000 from its original 40,000 unit target for 2022. As of Q2, the company has produced roughly 7,000 units in the first half of the year. Production efforts will have to rebound exponentially to reach the 25,000 unit goal, but it is definitely still a possibility. The automaker is building a factory in Georgia and its Normal, Illinois plant continues to produce R1T and EDV units.

“Our path to EV leadership won’t be easy. In the immediate term, we are not immune to the supply chain issues that have challenged the entire industry,” Rivian said earlier this year. “Those issues, which we believe will continue through at least 2022, have added a layer of complexity to our production ramp-up.”

At the time of publication, Rivian stock was trading at $30.39, down 5 percent.

Rivian sets date for its second Earnings Call of 2022