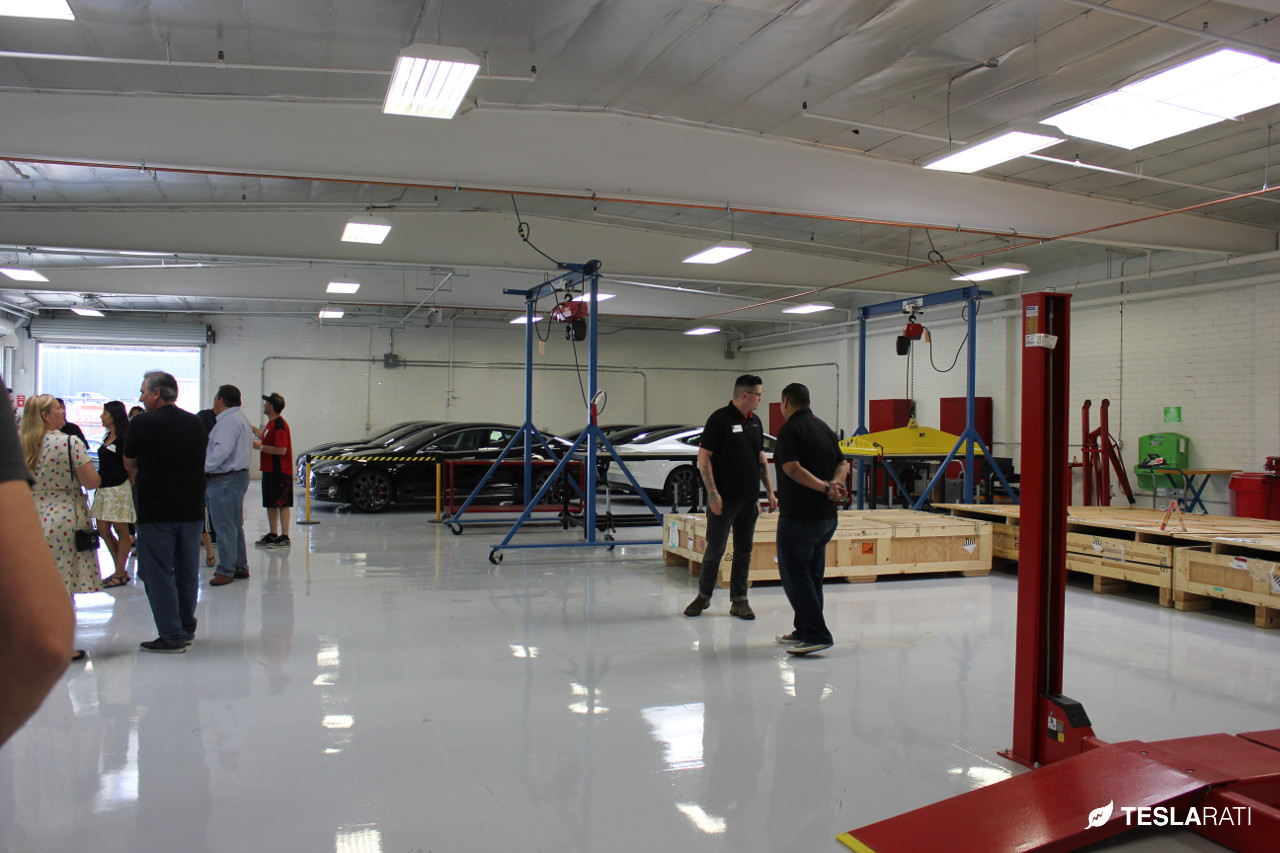 As Tesla continues to ramp up its hiring efforts for the $5 billion Gigafactory in Reno, NV, details emerge about the type of positions being hired along with their pay rates.

The Gigafactory is said to be undergoing a 5 year development approach with the first phase employing 300 workers ranging from facility design technicians, materials handlers to manufacturing managers, as seen on job site Indeed. Tesla has said that it plans to staff 6,500 employees by year 2020 and produce enough batteries to support an annual production rate of 500,000 Tesla electric vehicles. Aerial view of the site for the Tesla Gigafactory. photo: Bob Tregilus

So, what type of jobs will the Tesla Gigafactory be employing? According to the Reno Gazette-Journal, Tesla provided a glimpse to the types of jobs during its application for the Nevada state incentives, a program that has given Tesla a $1.3 billion tax incentive.

Reno Gazette-Journal reports that full-time staffing for the Tesla Gigafactory will comprise of the following:

With the Gigafactory said to occupy more than 5.5 million-square-feet of space and will produce nearly 500k electric vehicles by year 2020, we expect to see a diverse range of job openings popping up over the next year, but will there be enough local talent in Reno to meet the demand?