Reuters reports that SpaceX has moved forward with an effort to raise capital through a leveraged loan and is now circulating a debt investment opportunity 50% greater than originally reported by Bloomberg.

With the maximum capital raise now capped at $750M with Bank of America in place of Goldman Sachs as the loan guarantor, SpaceX could rapidly find itself flush with funds that will be instrumental in the completion of major infrastructure expansion projects for its Starlink satellite constellation and next-gen BFR rocket and spaceship.

Particularly noteworthy is the fact that SpaceX – according to sources that spoke with Reuters –  is playing their financial cards very close to the chest, presumably suggesting that interested investors are being faced with extreme secrecy over the company’s finances, assuming they are being allowed much access at all. Given how gilded and relatively exciting SpaceX is, investors may be more than willing to shrug off the inherent high-risk, high-reward nature of commercial spaceflight and swallow an unusual burden of secrecy and opaque corporate insight.

Assuming that SpaceX is able to successfully secure enough investors to raise the full $750M, this offering could mark a turning point in the way SpaceX approaches major capital expenditures, particularly at a point in time where the company is likely to imminently require massive amounts of cash to prevent major schedule delays for both Starlink and BFR. With more than two years and a full 35 successful launches separating SpaceX from their last catastrophic failure, the company’s financial outlook – at least from an external perspective – is healthier than its ever been, and the manner with which Falcon 9 has rapidly devoured a majority of the global commercial launch industry is extremely promising. 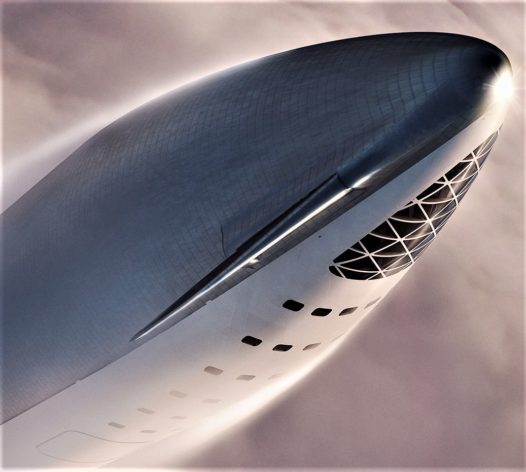 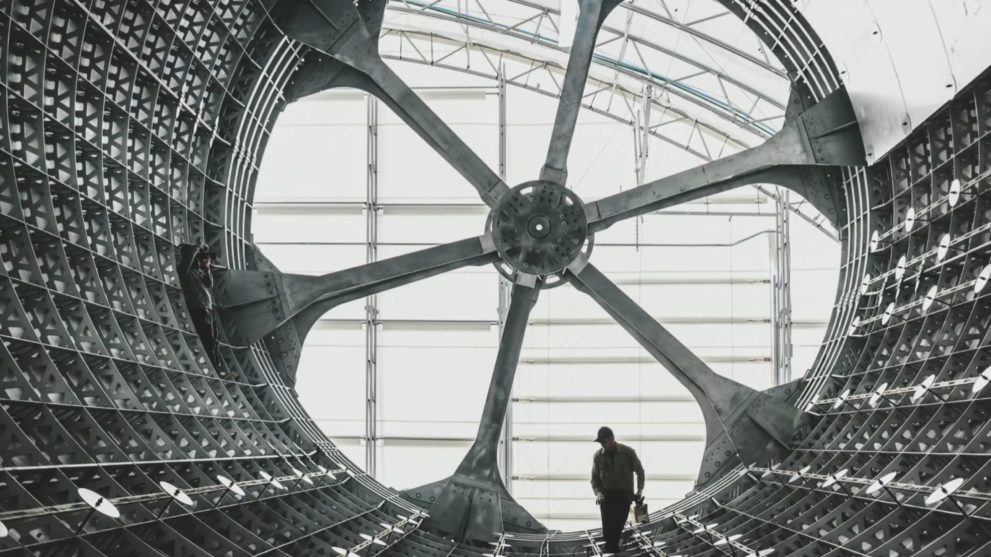 Further, SpaceX hopes to lower the average cost of rocket launches by at least one or two magnitudes with the introduction and optimization of the next-gen BFR rocket, while its prospective Starlink satellite constellation has the potential to disrupt an unbelievably vast and stagnant global communications market. In order to even begin to make either or both aspirations real, SpaceX will need to construct wholly new production, test, and launch facilities capable of manufacturing an unprecedented number of satellites (between ~4400 and ~12000) and supporting what would be the largest and most advanced commercial rocket ever built.

Altogether, these many towering challenges will demand major investments in infrastructure with no real guarantee of returns. If the market will bear it (and it seems to be more than willing), leveraged loans – essentially debt equity backed by large banks or institutions – is one of the best possible ways to raise large amounts of money for risky prospects, particularly for a company as successful and glamorous as SpaceX. With any luck, investors will be luxuriously rewarded for going out on a relative limb.