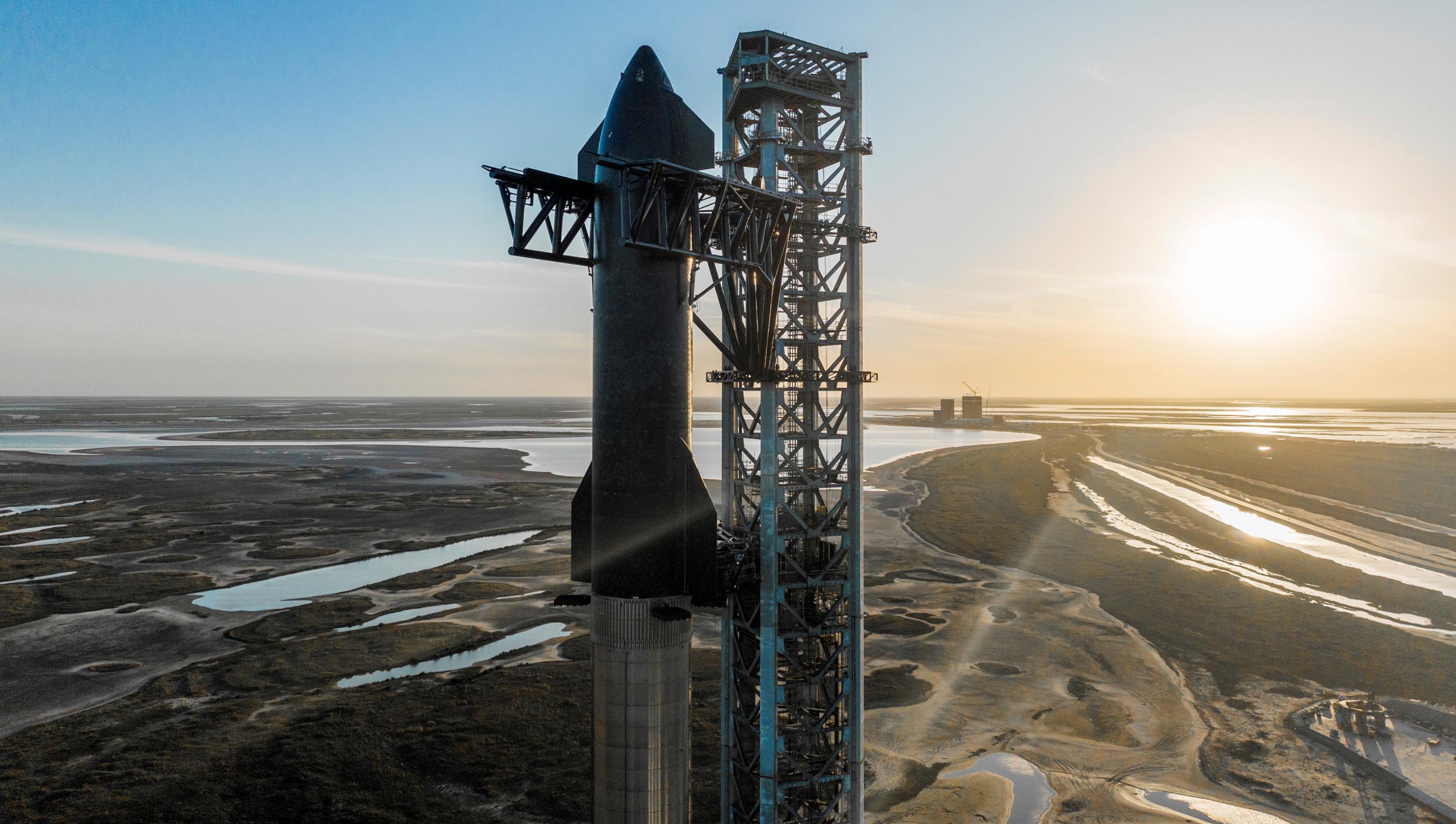 SpaceX has secured environmental approval from the FAA and relevant federal, state, and local stakeholders to conduct orbital Starship launches on the South Texas coast.

After a relatively normal 12 months of work and half a dozen poorly communicated delays, the FAA has ultimately issued SpaceX an extremely favorable “Mitigated Finding of No Significant Impact” or Mitigated FONSI for its plans to conduct a very limited number of orbital Starship launches per year out of Boca Chica, Texas. With the receipt of that final programmatic environmental assessment (PEA), SpaceX has arguably hurdled the most difficult regulatory barrier for Texas orbital Starship launches and secured itself a foundation upon which it should be able to attempt to expand the scope of Starbase’s long-term utility.

To secure that favorable result, however, SpaceX ultimately agreed to dozens upon dozens of “mitigations” that will take a significant amount of work to complete and maintain in order to partially alleviate some of the launch site’s environmental impact. It’s also far from the last regulatory hurdle standing between SpaceX and orbital Starship launches.

In many ways, Starbase’s Final PEA is a bit simpler than what SpaceX initially requested in its September 2021 draft. As previously discussed, it was already known that SpaceX had withdrawn initial plans to build its own dedicated natural gas power plant, desalination plant, and natural gas refinery and liquefaction facilities at or near the launch site before the draft was finalized. The Final PEA goes a bit further, simplifying SpaceX’s initial request for two “phases” of annual Starship launch operations and settling on a single “operational phase” that allows up to five suborbital and five orbital Starship launches per year.

However, aside from the already expected removal of onsite methane fuel production and all associated facilities, the rest of the Final PEA appears to be surprisingly close – if not outright identical – to SpaceX’s Starbase Draft PEA. Crucially, SpaceX was not forced to reduce the number of permitted orbital launches, suborbital launches, or ship/booster static fire tests it originally pursued. While a maximum of five orbital launches will severely limit Starbase’s utility outside of early flight testing, it’s still a big improvement over a compromise for 1-4 annual launches.

Perhaps even more notably, the Final PEA also includes permission for up to 500 hours of highway closures for nominal operations and up to 300 hours of closures for emergency anomaly response per year – exactly what SpaceX requested in its Draft PEA. In 2014, SpaceX completed an even more thorough environmental impact statement (EIS) for Falcon rocket launches out of Boca Chica and received approval for no more than 180 hours of annual closures – a restriction that could have made Starbase virtually unusable as a hub for Starship development.

Of the dozens of mitigations SpaceX will have to implement to conduct Starship launches under its new Starbase PEA, a majority appear to be normal and reasonable. Most focus on specific aspects of things already discussed, like protecting turtles (lighting, beach cleanup, education, nest scouting and monitoring, etc.), safeguarding other protected species, respecting impacted areas of historical importance; ensuring that road closures avoid certain holidays and periods to limit Starbase’s impact on local use of public parks and beaches; and other common-sense extensions of existing rules and regulations. In a few cases, SpaceX has even agreed to deploy solar-powered Starlink internet terminals to enable “enhanced satellite monitoring” of wildlife for the US Fish and Wildlife Service and Peregrine Fund.

Others are oddly specific and read a bit more like local and state agencies taking advantage of their leverage to get SpaceX to manage and pay for basic infrastructure maintenance and improvement that any functional government should already be doing. The lengthy list of odd “mitigations” includes the following:

Ultimately, the Final PEA SpaceX received is an extremely positive outcome, and there should be little doubt that SpaceX will complete all mitigations requested of it and help improve aspects of Boca Chica, Texas as a result. Up next, SpaceX will need to secure an orbital Starship launch license from the FAA by demonstrating, to the agency’s satisfaction, that it meets “safety, risk, and financial responsibility requirements” in addition to all environmental requirements. The company has already begun that process with the FAA, but it could still take weeks or months after the Final PEA to secure an operator license or experimental permit. Any such license or permit will be conditional upon the completion of all mitigation requirements established by the PEA.