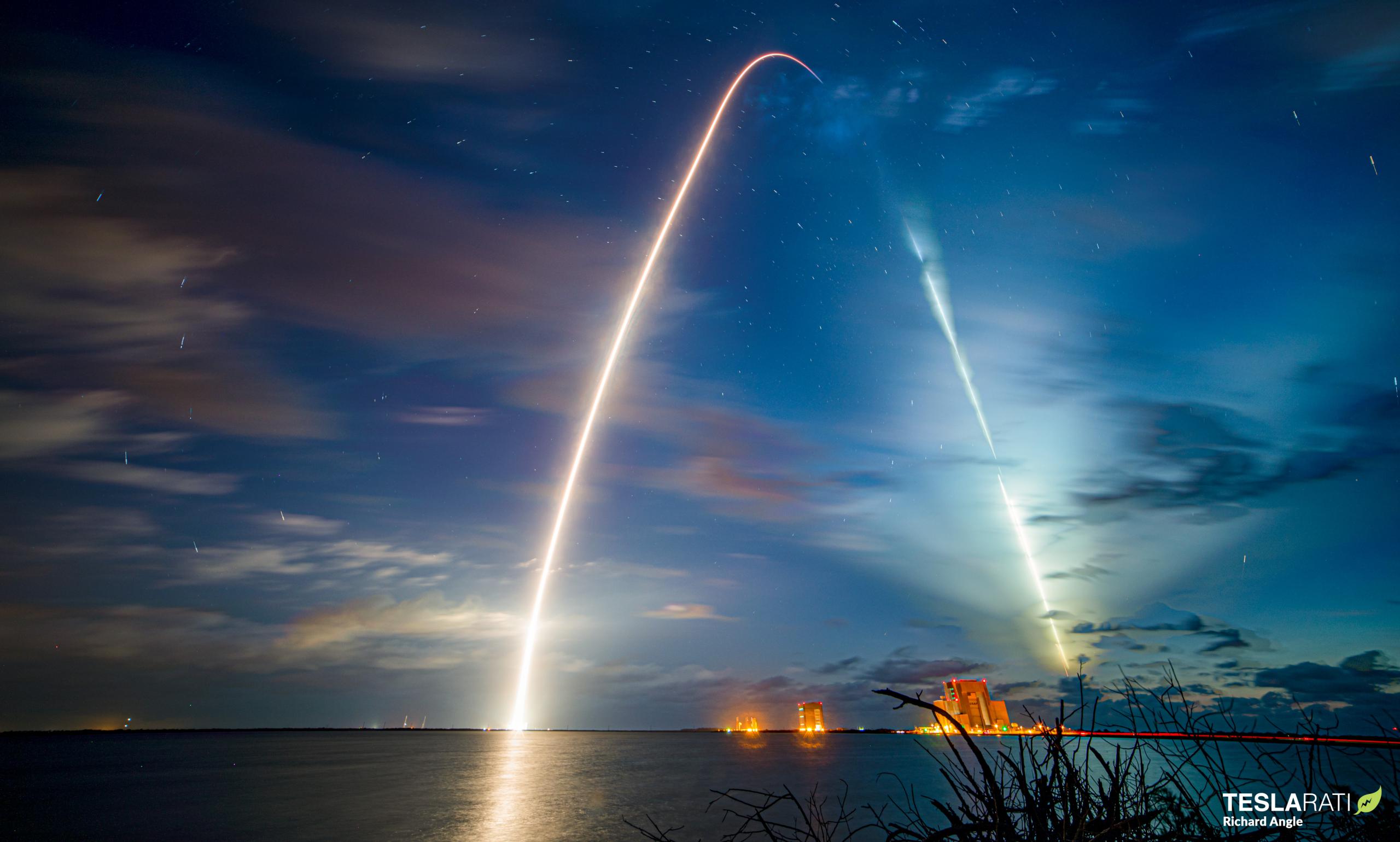 For the first time in history, SpaceX has sent astronauts into space inside a reused Crew Dragon space capsule with the help of a flight-proven Falcon 9 rocket booster, kicking off a new era of flight-proven human spaceflight.

Aside from NASA’s Space Shuttle, whose orbiter and solid rocket boosters were routinely refurbished for three decades, no other crewed spacecraft or rocket in the history of spaceflight has launched astronauts more than once. SpaceX, a private company, aims to change that and become the second entity of any kind to reuse a crewed spacecraft or rocket. Even more significantly, a successful launch would make Crew Dragon the first space capsule – and Falcon 9 the first liquid rocket – of any kind to be reused on an astronaut launch.

After high winds and seas hundreds or thousands of miles downrange scrubbed a Thursday, April 22nd attempt, weather cooperated on Friday, permitting a flawless liftoff at 5:49 am EDT (09:49 UTC). Excluding nature, the mission has been a flawless technical success from well before launch to well after liftoff, continuing to demonstrate SpaceX’s extraordinary expertise and the refined nature of Falcon 9 and Dragon.

Now safely in orbit, Crew Dragon “Endeavor” (capsule C206) and astronauts Akihiko Hoshide, Thomas Pesquet, Shane Kimbrough, and Megan McArthur have a ~23-hour free-flight ahead of them as their SpaceX spacecraft autonomously works to rendezvous with the International Space Station (ISS). That rendezvous will require five major burns of Draco maneuvering thrusters, the first of which was completed around 40 minutes after reaching orbit.

Barring surprises, Crew Dragon C206 is scheduled to dock with the ISS for the second time no earlier than (NET) 5:10 am EDT (09:10 UTC) on Saturday, April 24th. If successful, the Crew-2 Dragon will join SpaceX’s Crew-1 Dragon at a docking port just a handful of meters away, marking the first time that two Crew Dragons have been simultaneously docked at the ISS.

A bit less than five months ago, the first upgraded Cargo Dragon 2 spacecraft – an uncrewed version of Crew Dragon – joined the same Crew-1 Dragon in orbit and at the ISS, marking a significant first for SpaceX. As the company itself made clear at the time, that milestone was expected to kick off a virtually uninterrupted one to two years of Dragon operations in space, meaning that every additional Crew or Cargo Dragon launch would make for two Dragons in orbit. Crew-2 is the second of those guaranteed dual-Dragon occurrences since Crew-1 launched and docked with the ISS in November 2020.

Pending an equally successful rendezvous with the ISS, Friday’s flawless Crew-2 launch means that the Crew-1 Dragon and astronauts Shannon Walker, Soichi Noguchi, Mike Hopkins, and Victor remain on schedule to depart the ISS and return to Earth on April 28th after six months in orbit. SpaceX’s next Dragon mission – Cargo Dragon 2’s second flight, CRS-22 – is scheduled to launch no earlier than (NET) June 3rd, 2021.