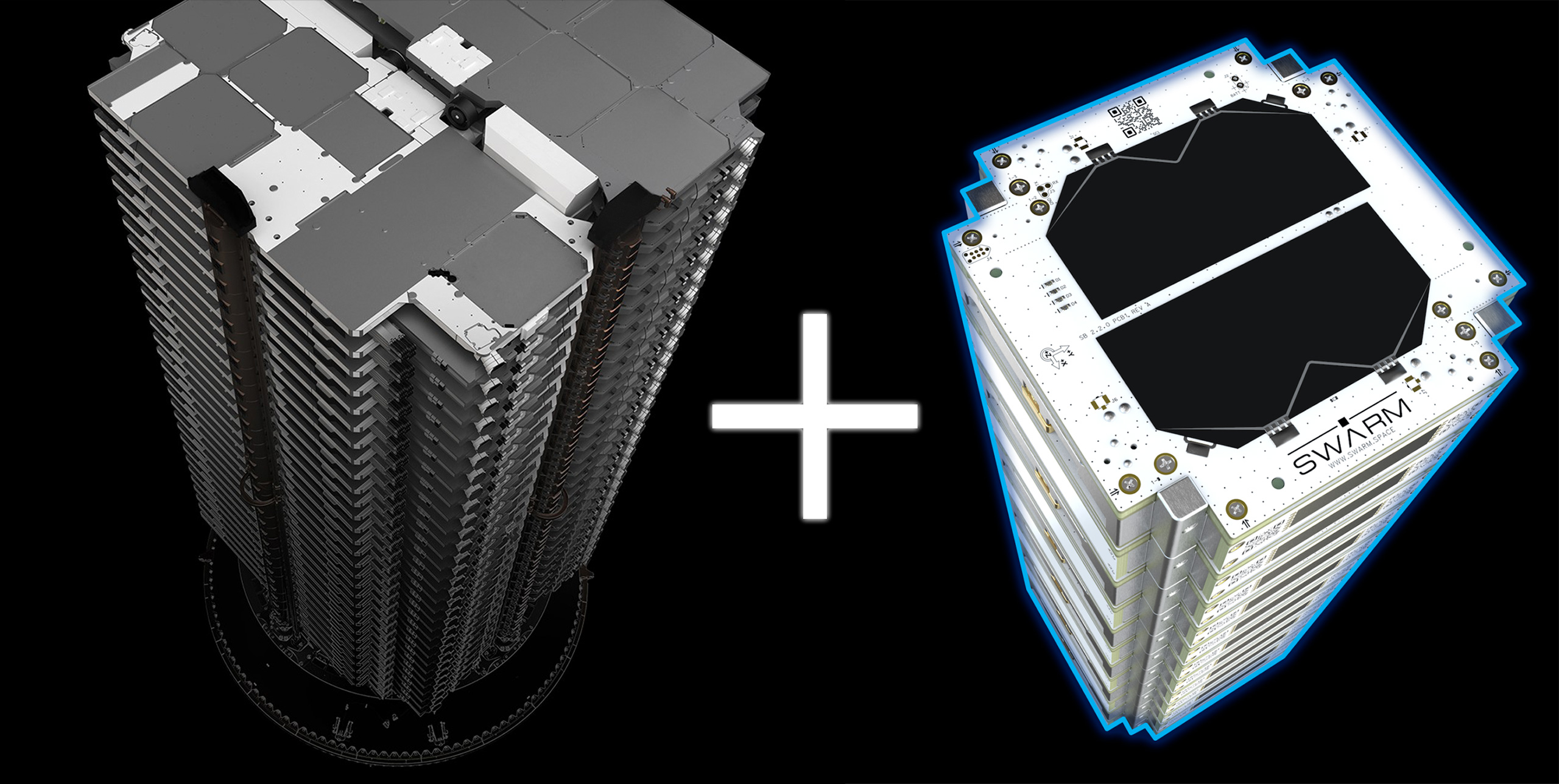 Known as Swarm Technologies, the startup has raised approximately $25 million in venture capital over several years of operations and launched dozens of spacecraft the size of a couple slices of bread – the smallest commercially operational satellites in the world. While small and modestly funded, Swarm has actually managed to turn that investment into a functional network offering commercial Internet of Things (IoT) connectivity and developed an extremely affordable “Swarm Tile” radio to connect to said network.

In line with SpaceX’s philosophy, Swarm is also highly vertically integrated and has effectively built every part of its IoT network from scratch. Now more than 1600 functional satellites strong and the largest orbiting network ever built, SpaceX’s own Starlink constellation is dramatically more ambitious and expansive but still in the same vein. While it remains to be seen what exactly SpaceX hopes to get out of what could be its first official acquisition ever, it’s possible to speculate.

Notably, as the largest satellite constellation ever built by almost an order of magnitude with near-total global coverage, Starlink has always been a spectacular opportunity for hosted payloads. Over the last year and half, a consistent stream of job postings hinting at custom constellations and hosted payloads have implied that SpaceX already has substantial interest from public and private-sector customers.

Given that Swarm’s custom nanosatellites weigh as little as 0.4 kg (0.9 lb) apiece, it would be almost an afterthought for SpaceX to add their IoT capabilities to a fraction of – or all – future Starlink spacecraft, which weigh around 260 kg (~570 lb) and have several kilowatts of power available. Though SpaceX is currently on an unusual 6+ week launch hiatus, the company completed 13 dedicated Starlink launches in the first five months of 2021, orbiting approximately 800 satellites – almost a magnitude more satellites than Swarm has outright.

In that sense, the partnership is just a logical extension of Starlink’s potential to utterly dominate the global market for satellite communications services. It’s hard to say if low-bandwidth IoT communications will ever be more than a rounding error on SpaceX’s Starlink balance sheets, but acquiring Swarm means that the company should be able to add – and drastically expand and improve – Swarm’s IoT constellation with virtually no additional effort and no downsides.